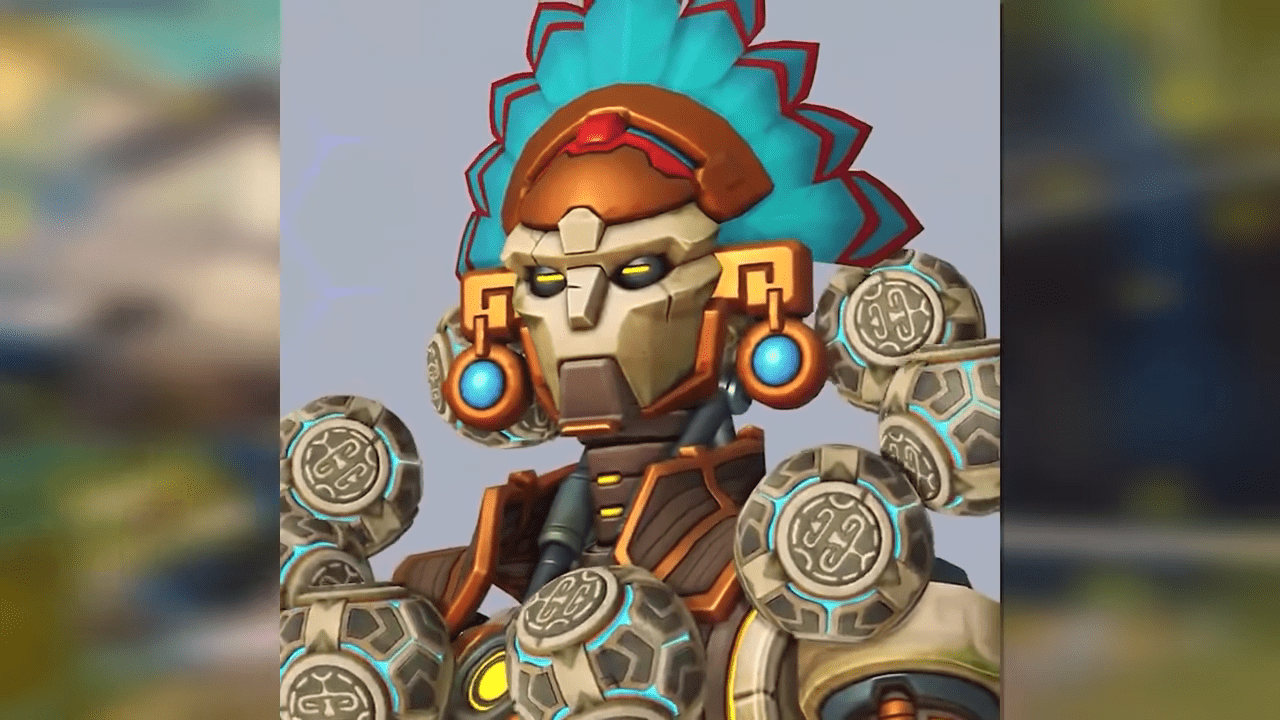 In Overwatch, many are looking forward to the upcoming Anniversary event as it is the biggest one of the year for the game. So far, the names of several skins have been leaked, and Blizzard has officially released the Little Red Ashe skin not too long ago.

Even though the event officially premieres on May 19th, fans are still eager to get their hands on information regarding the other leaked names, and certain surprise cosmetics as well. One such leaked skin was Dragoon Mercy, which has now been officially revealed.

Did someone call a… dragon?

The skin is a beautifully made legendary, with a green color scheme turning Mercy into a scale adorned dragon. From the name reveal, many fans assumed the skin would be some sort of dragon tamer or rider, but it seems Blizzard took Dragoon to be a fancy way to spell dragon.

It seems like the community is a bit divided on the skin’s reveal, as some expected a color scheme more in line with her other legendaries. Regardless of how you feel on the green, the craftsmanship involved is undeniable.

Masquerade Reaper was also posted to the Overwatch official Twitter. This skin was actually teased during one of the comics and has now officially made its way to the game. The skin makes the incorporeal baddie look quite dapper, with a striking red color scheme and gold shiny mask. The coloration is sure to look stunning for those that have splurged on his golden gun as well.

Additionally, a completely new skin has also been revealed and was well worth the wait. Huitzilopochtli Zenyatta is a gorgeous legendary, incorporating traditional Aztec motifs into his design. Some prominent features of the skin are a blue feather headdress and an orange and blue color scheme.

Considering this skin was a total surprise, it has been well received among the fanbase, and hopefully, between this reveal and the incoming buffs to the hero, our favorite robot monk will receive some love from Blizzard and the fanbase.

The other known skins that have been named but not officially revealed are the epics Carbon Fiber Sigma, Fleur de Lis Widowmaker, and Masked Man Mccree. Given the quality of those so far revealed, fans have high hopes for the few that remain.

Hopefully, this event lives up to expectations, and that the new arcade modes are as well done as the cosmetic items. The Overwatch Anniversary 2020 event is set to drop on May 19th and will run through until June 9th.

How To Get The Royal White Stallion In The Legend Of Zelda: Breath Of The Wild