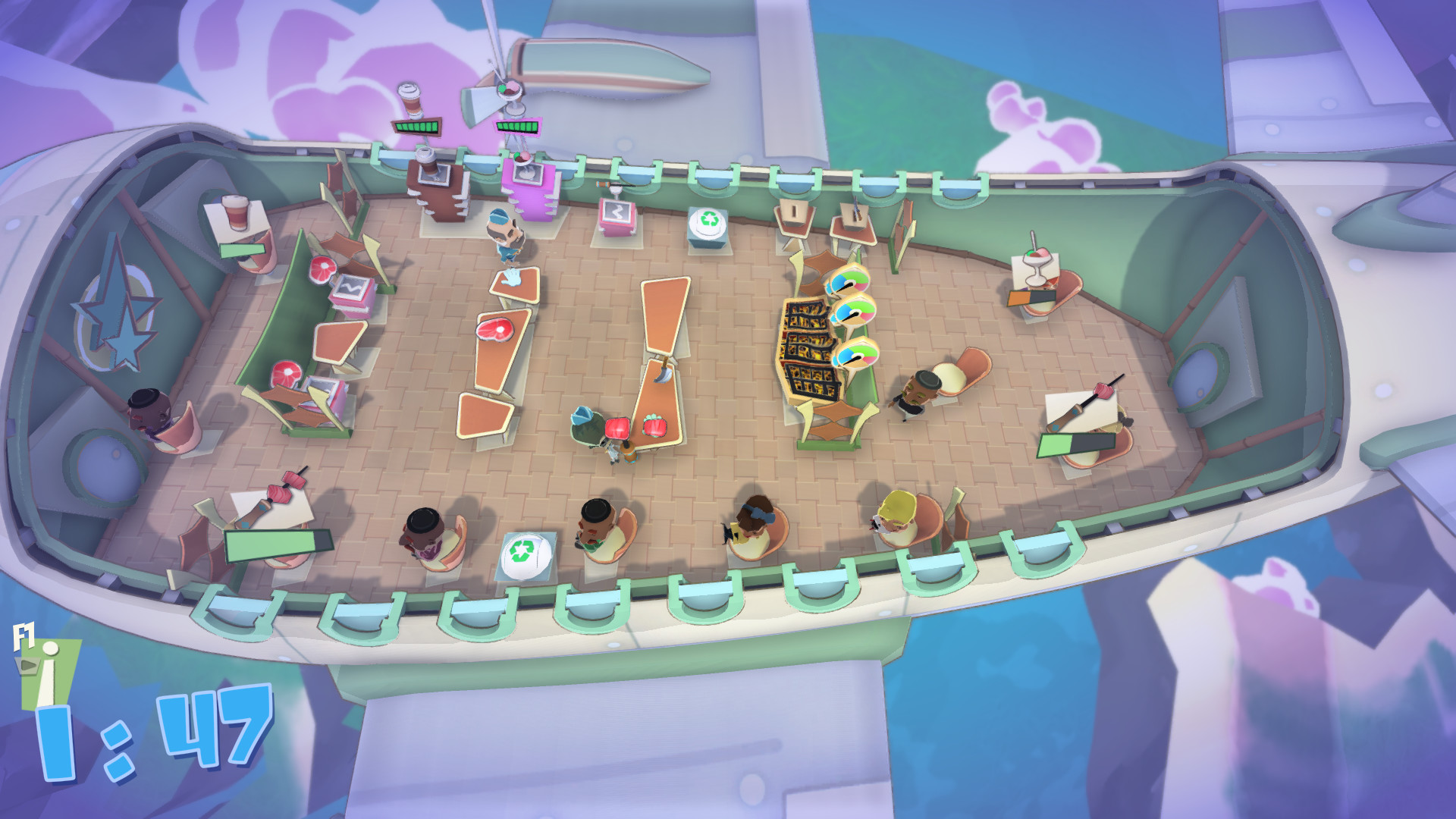 Developer Huu Games has announced that their upcoming title Shakes on a Plane is planning to take off. This co-op, or solo, time management game will cause players to rethink what they believe airline cabin crew actually do for a living. This is a high-flying game of fun meant to be played in a party atmosphere.

Prepare to elevate your sense of humor as you take on difficult passengers, troublesome colleagues, and race against the clock before the plane devolves into chaos. This game is planning a November launch for PC and Nintendo Switch. So put on your wings and prepare to deal with Shakes on a Plane.

Experience life as part of an airline cabin crew. The normally well oiled and practiced routine is disrupted when a bunch of strangers are forced to work together at 30,000 feet.

Watch as the plane devolves into chaos as you and your friends try to operate this highly organized operation. It is surprisingly hard to do things while the plane shakes and flys across the world.

This game will have you para-dropping troublesome passengers out of the plane, battling knee-high piles of vomit, and solving wacky problems in this sky-high adventure. This game strives to be another name in the long list of chaotic co-op titles.

This game comes with the ability to continuously increase its difficulty. Your job is to continue to take on every need of the passengers and make sure they have a happy flight. No matter how rude or outlandish the passenger’s needs are, every attendant will need to do their part to make this plane work.

Each attendant has a different outlook on life and a unique special ability to compliment it. Take advantage of their skills while trying to deal with their quirky behavior at 30,000 feet. With wacky backstories and creative concepts, your co-workers may quickly become a part of the problem.

Fine dining is another problem as you and the airline crew will have to produce all matters of food and drinks mid-flight. Work tirelessly to meet the demands of every passenger while operating a mini restaurant mid-flight.

Interested fans can find out more about this game on the Nintendo eShop or Steam. Prepare for another wacky coop experience in the sky.

Shakes on a Plane is set to release on PC and Nintendo Switch this November. The game will come with English and optional subtitles. More languages will be added in future patches.

SHAKES ON A PLANE 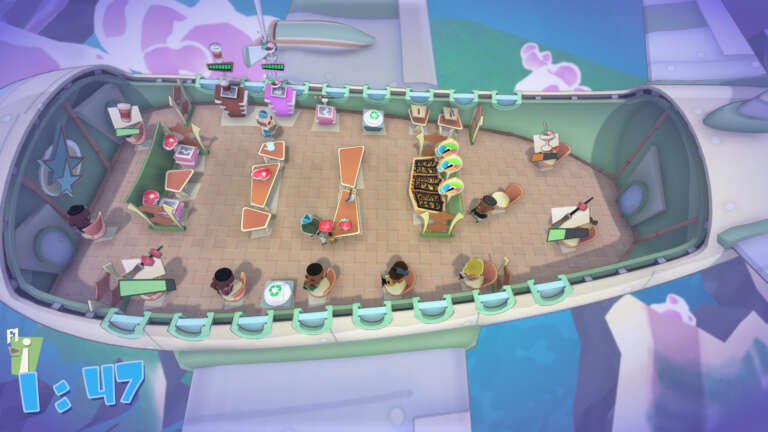 Aug 3, 2020 Joshua Goodpastor 8160
Developer Huu Games has announced that their upcoming title Shakes on a Plane is planning to take off. This co-op, or solo, time management game will...