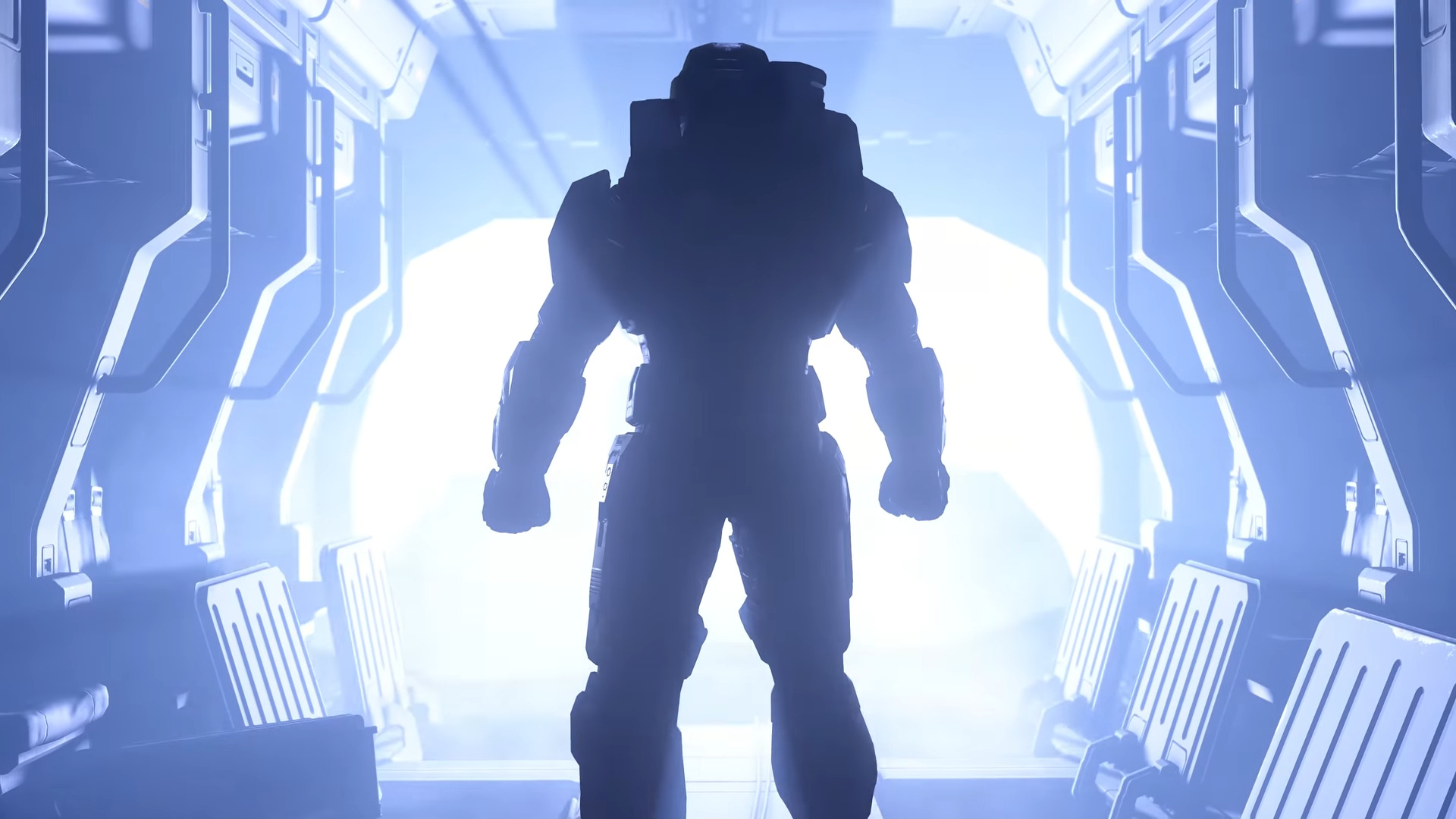 Some bad actors within the news community are attempting to drum up controversy, popularity, or both as they have been pushing some fake aspects of the upcoming Halo Infinite from 343 Industries that is slated to roll out this holiday season.

In a move that ended up going viral for all the wrong reasons, multiple accounts have stated that, according to ‘sources’, Halo Infinite will not be shipping a multiplayer aspect when the game finally releases.

A bizarre moment, as there are more than enough controversies surrounding Xbox Series X after a mediocre performance in the Xbox Games Showcase and Halo Infinite itself; it’s difficult to fathom why some may feel a need to generate new controversies when the field is ripe for the picking at the moment.

Yet the move ultimately baited multiple personalities before Brian Jarrard, the 343 Industry Community Director noted that it was untrue in all aspects on Twitter.

Nothing to see here folks, this is not true.

The tweets the Brian are responding to have since been deleted from users @arda, @Nibellion, and @bdsams which made the claim.

For most industries, the story would die here; this is the video game industry, however, and people are bizarrely inclined to weigh in with their two cents every waking moment of their life (thanks, social media), so the discussion took a bizarre turn as fans began requesting from Brian Jarrard that Halo Infinite be delayed.

Until, presumably, it meets whatever standard they’ve devised in their mind.

To be fair, the graphic fidelity of Halo Infinite has absolutely been a question since yesterday as fans have begun to meme over the face of the Jiralhanae that is locked in mortal combat with the Master Chief; a figure that the community has now taken to calling Craig.

Thanks, but Please consider delaying Infinite, we can wait for it to be 100% finished and ready with full raytracing for a proper launch, thanks.

I mean as bad as the game looked it should be delayed. Thats all you had to show after 5 years lmao

But all the same, I wanna recommend a delay. People are growing skeptical, making constant graphical comparisons, a lot of doubt is being planted.

I'm worried the game is being rushed, from what I've seen so far.

Do you need more time, guys?

Now, while it’s obvious that the majority of the people are talking out of their metaphorical fourth point of contact, the tweets have continued to gain steam as more have begun asking Halo Infinite to be delayed; yet another wild shift in the industry that clamors for one thing then turns around and clamors for another.

THIS IS AMAZING LMAOOOOOOO

Granted, the monologue from the villain at the end was missing only a maniacal mustache-twirling, and the graphics might not have looked as pristine as many were expecting from Microsoft’s flagship console seller.

Yet development is still ongoing, and as with most of life, it’s best to reserve judgment until it’s actually experienced (or at the very least, released).

343 Industries themselves has said it’s an outdated build that was shown; this is the likely reason that more games aren’t shown until shortly prior to launch.