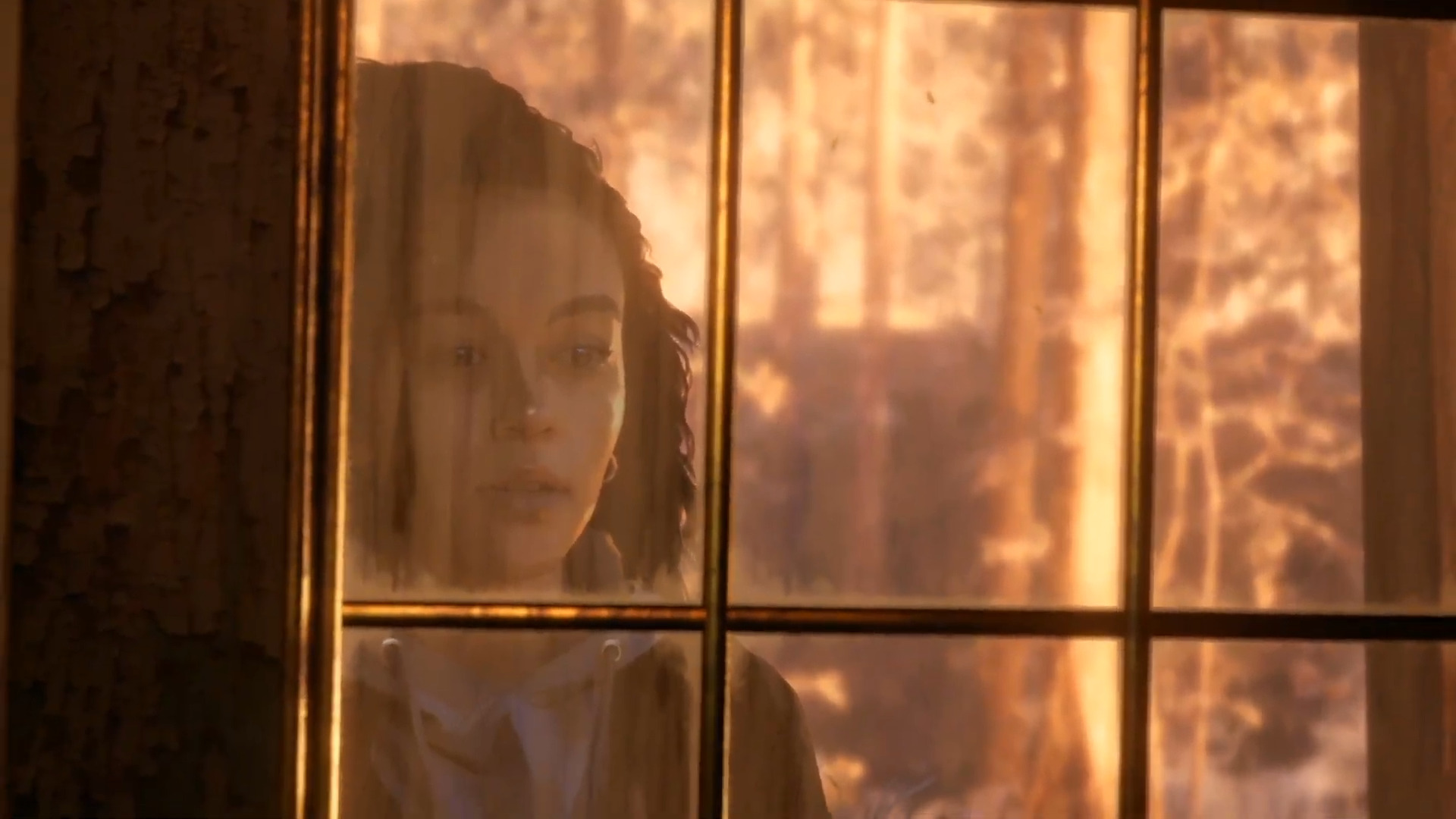 Microsoft took their shot today at drawing some hype today for the Xbox Series X, and fared moderately well.

We also saw some gameplay of Tetris Effect, which appears to be featuring a pandemonium of multiplayer, likely furthering the gameplay we experienced in the Nintendo Switch timed-exclusive Tetris 99 dialed up just a bit more.

Those were the two titles that we were able to see with gameplay. Everything else was comprised of trailers and cinematics that, while it can perform admirably well in drumming up some interest and hype for the upcoming titles, fails to show players what they can expect from the upcoming titles.

Exciting everyone for gameplay that isn’t seen, and instead imagined, which ultimately leads to frustrated consumers that were led to believe speculation masquerading as announcements.

State of Decay 3, for example, was announced as upcoming. Precisely what State of Decay 3 will hold, however in unknown. It could be an RTS or even a first-person puzzle game that imitates Portal; we simply don’t know anything more than that it’s coming, and that’s been everything but confirmed since Undead Labs started hiring developers months ago.

The cinematic was banging, showing a wolf being feasted on by a deer; a fantastic turn-about of the food chain that shows the power of the virus that players will be attempting to guide their avatars through. Don’t take this as a knock against Undead Labs, a development studio that has been fawned over in the past and upheld as creating innovative environments and mechanics that include new gameplay loops.

Yet the Xbox Games Showcase was filled with precisely this: multiple cinematics that were crafted to simply announce a title will eventually come to fruition.

Yet is can even become nefarious as some publishers opt to use creative wording that is specifically construed to mean one thing while covering themselves when the title releases.

Crossfire X looks to be a standard military shooter that had a very specific label that the host stated prior to cutting towards the trailer: the trailer was ‘rendered in-engine’.

While some take that as the face value of the engine being able to pull off the trailer as seen, meaning a near 1:1 conversion when Crossfire X launches, that actually means that it was simply rendered in the engine: the engine could take far longer to render the seen trailer than most would expect.

There's more to it. Even if you see "rendered in-engine" watermarked, don't assume it was rendered in real-time. I know of a few such trailers where yeah, it was the game engine — but it took a few seconds per frame to render.https://t.co/glyGALEV5e

In spite of some becoming frustrated with the nature of the modern marketing of video games, it’s ultimately a ‘kill or be killed’ market that developers are currently facing. They either have some pre-rendered cut-scenes to show off and drum up hype, or they offer that space to another studio that is willing to participate.

With Psychonauts 2 announced, State of Decay 3, Fat Shark bringing the one-versus-many gameplay from Vermintide into Warhammer 40K with Darktide, it’s undeniably an attractive lineup. Would be nice to see gameplay, however, so consumers aren’t blindsided with what the title can actually pull off.

CS:GO - Chaos EC Has Secured Their Place In The ESL One Cologne Online Tournament