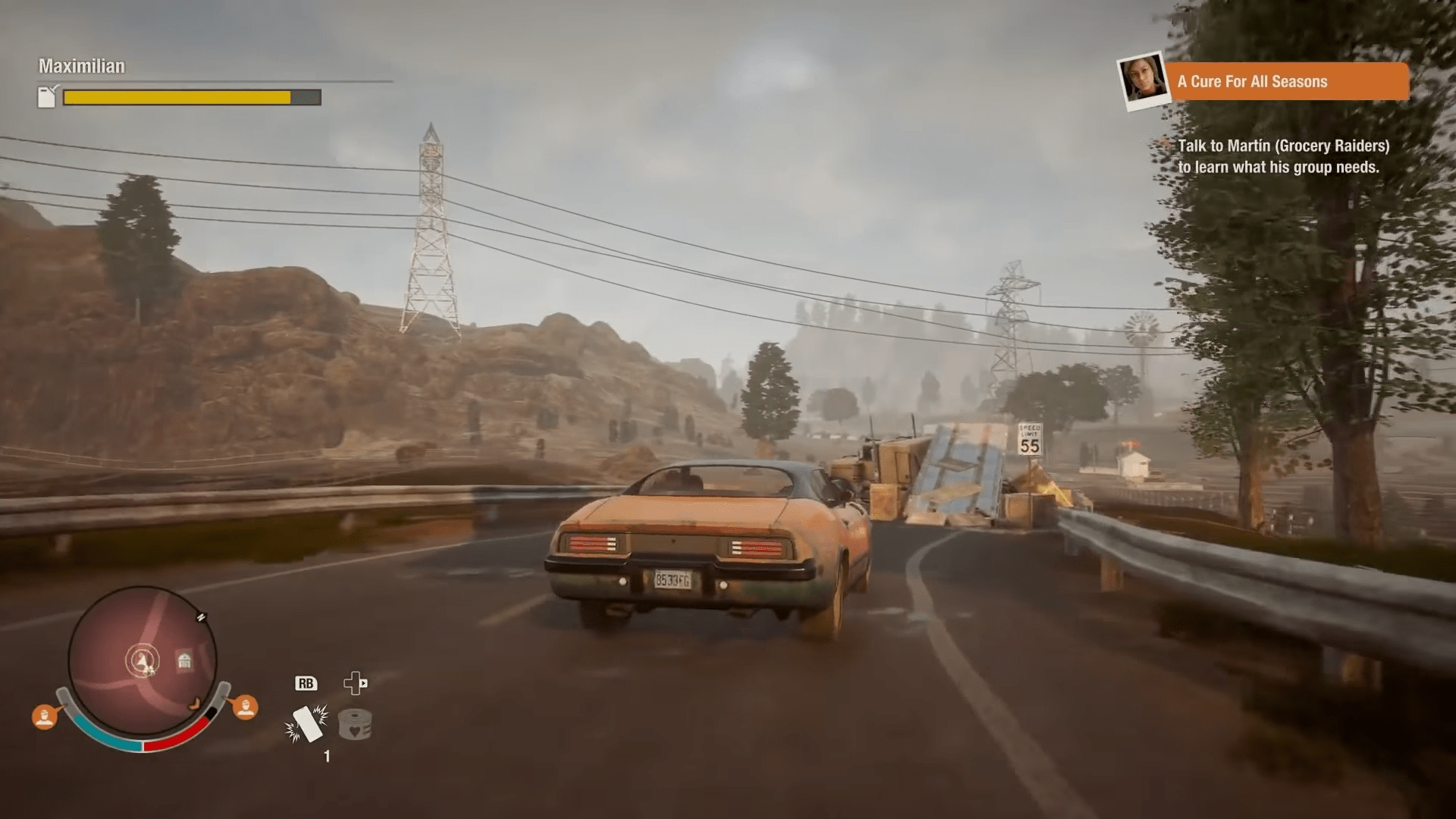 State of Decay is a unique title, featuring open-world survival against hordes of undead.  It can admittedly be a bit janky, but at its core is an enjoyable title that focuses on building an encalve of survivors, ensuring they all have the necessary resources to live in a post-apocalyptic world.

Undead Labs most recent iteration of their franchise is State of Decay 2, which is currently available for purchase only on the Microsoft Store.  It is slated to be coming to Steam early this year, although a precise date still has not been forthcoming from Undead Labs as of yet.

State of Decay 2 launched with a couple of issues on the Microsoft Store that were noticeable.  Joining friends for multiplayer was a headache for many, with tunneling services and kernels needing to be altered, and even after completing a multitude of tasks it wasn’t a sure thing that you’d be able to play with friends.  If you were able to get online with them, the multiplayer featured a tethering between friends; players could only move so far away from the host before being teleported backward.

Tethering doesn’t seem likely to be removed, either; it appears that the title can only handle loading one cell at a time, and this can be verified by leaving a cell and walking back into it.  New zombies will appear where old hordes were.  Attempts to reach out to Undead Labs in regards to cooperative tethering being removed in the incoming Steam version has not been responded to.  It’s worth noting that the tether distance is almost half a klick from the host; likely more than enough for cooperative play.

In a tweet from Undead Labs, they’ve announced that they’re looking for a Systems Designer, and a key bullet of the job is bringing the ‘existing systems in State of Decay 2 forward into the next chapter of the franchise.’

This carries the implication that State of Decay 2 sold well enough on the Microsoft Store, PS4, and Xbox One that Undead Labs is comfortable with looking forward to the next iteration of the franchise.  Sales are likely to be even higher when the title releases on the popular Steam platform, whenever that may be.

Shame there isn’t more information on State of Decay 2 coming to Steam yet, but patience is very much a necessary virtue in the apocalypse.

Kingdom Come: Deliverance Is A Story-Driven RPG That's Being Offered Free On The Epic Games Store Next Week