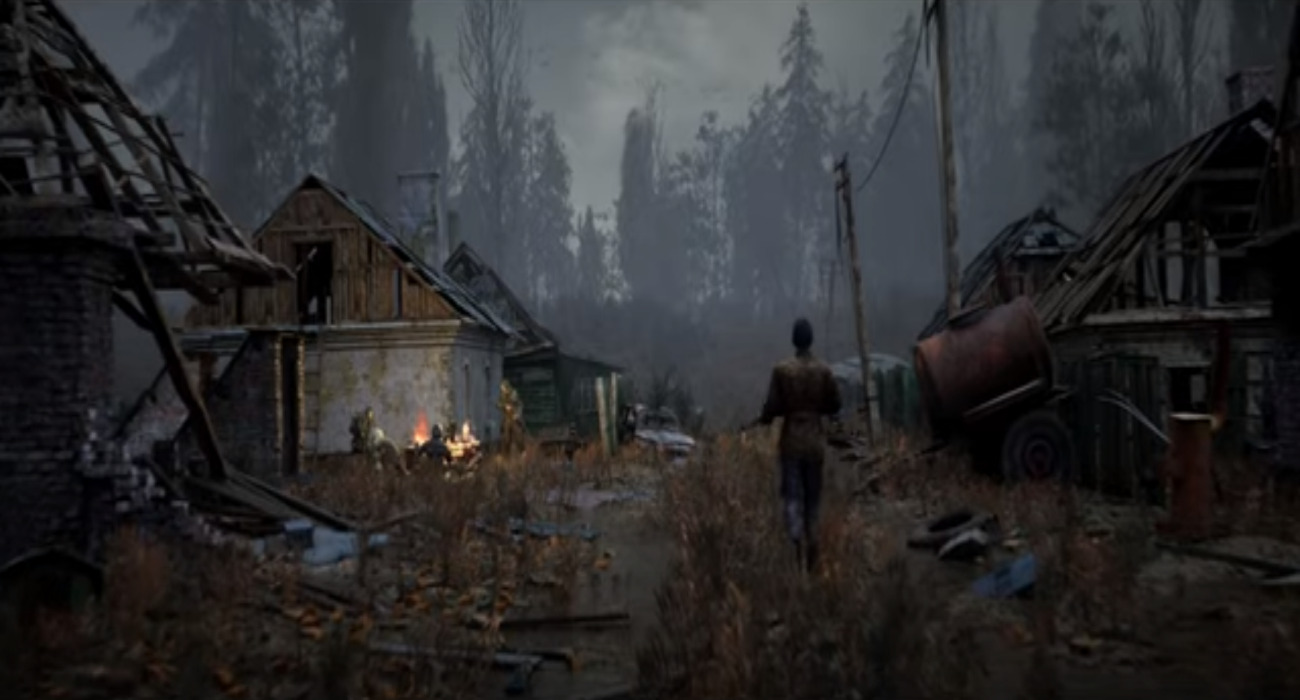 The gaming community has waited anxiously for the next showcase of the Xbox Series X. The next-gen console obviously is a beast of a machine in terms of specs, but very little gameplay has been shown.

That all changed at today’s Xbox Showcase 2020, which featured a lot of new titles and gameplay footage. One of the more surprising announcements was a trailer for Stalker 2, a first-person shooter horror game being developed by GSC Game World.

In March, a sequel was teased but there weren’t any real concrete details to break down. It looks like the rumors were true and not only that, the sequel is apparently one of GSC’s most ambitious projects to date.

The official announcement trailer doesn’t show much from a gameplay standpoint, but it sets the stage from a thematically standpoint. The world is obviously in a state of collapse, which makes sense because if you remember, the first game was set in an area known as the Zone. It’s the site of the Chernobyl disaster.

There are a lot of sci-fi elements at play, particularly the orbs of energy doing something to the nearby area. Not much is broken down in this new trailer, but that’s kind of exciting. It lets your imagination run wild as you try to figure out what exactly is going on.

The first Stalker laid some pretty important groundwork for this series. The Zone is littered with artifacts, which have unique physical properties and are thus highly sought after by various factions. People that enter the Zone are known as stalkers.

The new trailer shows one wandering about the Zone, presumably looking for artifacts. It seems like the developer is picking up where they left off after many years have past.

Stalker 2 is set to debut on the Xbox Series X. It will be interesting to see what GSC Game World can do with the more advanced technology. It has been quite a while since this series was thriving.

Maybe the time off has given the developer new inspirations for making this series even better. It’s exciting to think about its potential on Microsoft’s next-gen console.

It wasn’t announced whether or not Stalker 2 will appear on other consoles, but that’s a pretty safe bet. That’s particularly true for PC. Either way, it’s great to see the return of the Stalker series after having been dormant for so many years. Fans are in store for something special.