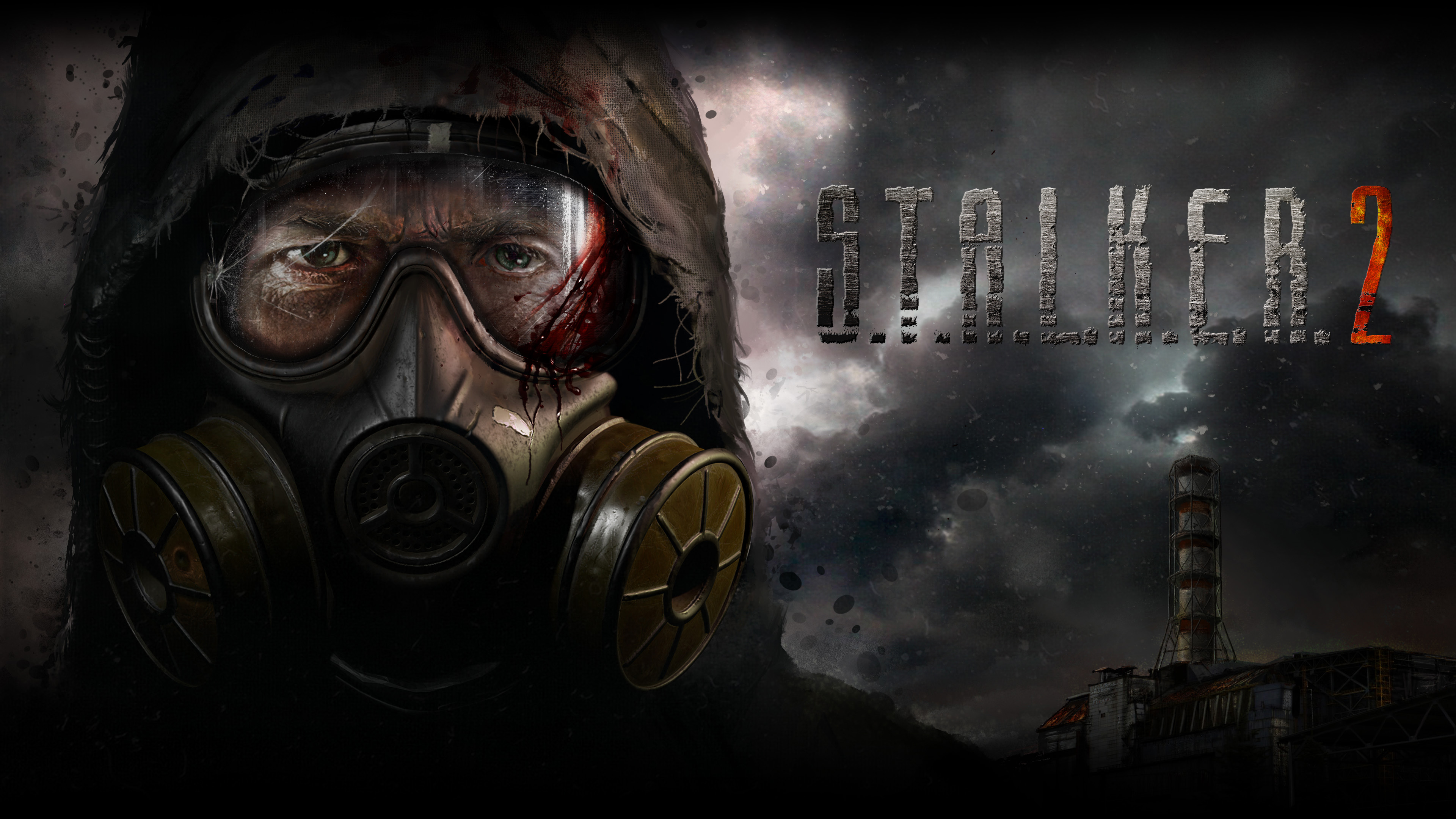 Despite not getting a specific date just yet, the info appeared to be enough for fans to regain their excitement. The last time they heard about it was already a year ago. Thus, they somehow developed doubts if it would still be out, especially that no release date was ever known.

It can be recalled that the first-ever title of the series, Stalker: Shadow of Chernobyl, came out in March 2007. A year after, Stalker: Clear Sky was released. In October 2009, the last title, Stalker: Call of Pripyat, was launched.

On Friday, March 29, the Stalker 2 developer finally broke its silence. Through the game’s official Twitter account, the big revelation was made.

Upon getting the latest info, many gamers got enthusiastic. Some even noted that it is something that every PC gamer has been waiting for. Accordingly, it is an answer to their prayer.

Amid the excitement it has generated, there have been some gamers, too, who shared their hopes.

Commenting on the tweet, Vanilla Fag asked the Ukrainian game developer a major favor. He said it must not to commit the mistake of making Stalker 2 exclusive to Epic Games Store. Madjo1999 supported this by saying that it would be better if it is not an Epic-exclusive.

In the said tweet, the firm likewise teased about a new website. The site posted three contacts: one for jobs, another for the info, and the last one are on press. Judging on these email info, it appears that the game’s development is really underway.

In the new website, the three previous titles were also featured. Each of them has a synopsis of what it is all about. Fans can also download the Stalker 2’s music and high-res art.

In 2010, PC Gamer reported about its anticipated arrival. The original announcement from GSC Game World pointed out that it was ready for a new installment. It disclosed that the sales performance of the previous titles motivated them to start working on the next one.

According to the company’s chief executive officer, Sergiy Grygorovych, the series was able to sell over four million copies worldwide.

During that time, the Stalker 2’s rumored release date was 2012. However, it has never happened until now. Keep posted for more news and updates! More are expected in the coming days! 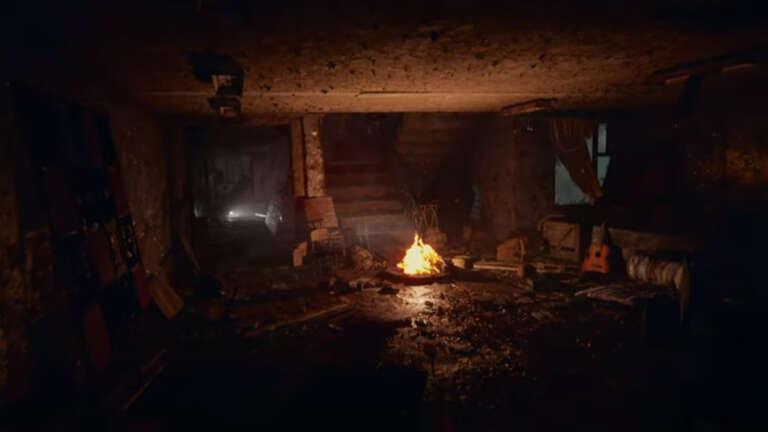 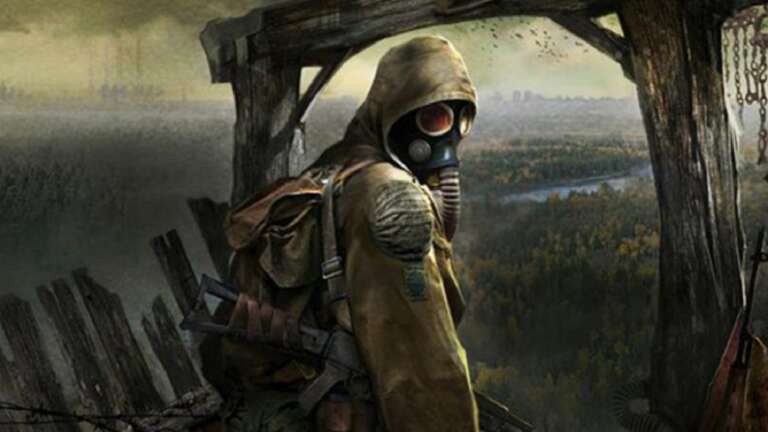 Jul 31, 2020 Emmanuel Giovanni 5550
The anticipated Xbox Games Showcase has come and gone. After unveiling the big surprise which happened to be Stalker 2, its popularity has since been... 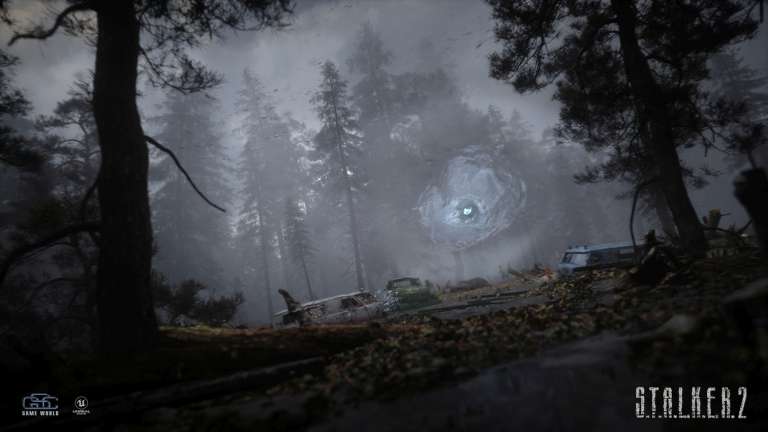 Mar 30, 2020 Lisa Nguyen 7180
Developer GSC GameWorld has released the first screenshot for its upcoming game S.T.A.L.K.E.R. 2. The single screenshot was followed by a message...