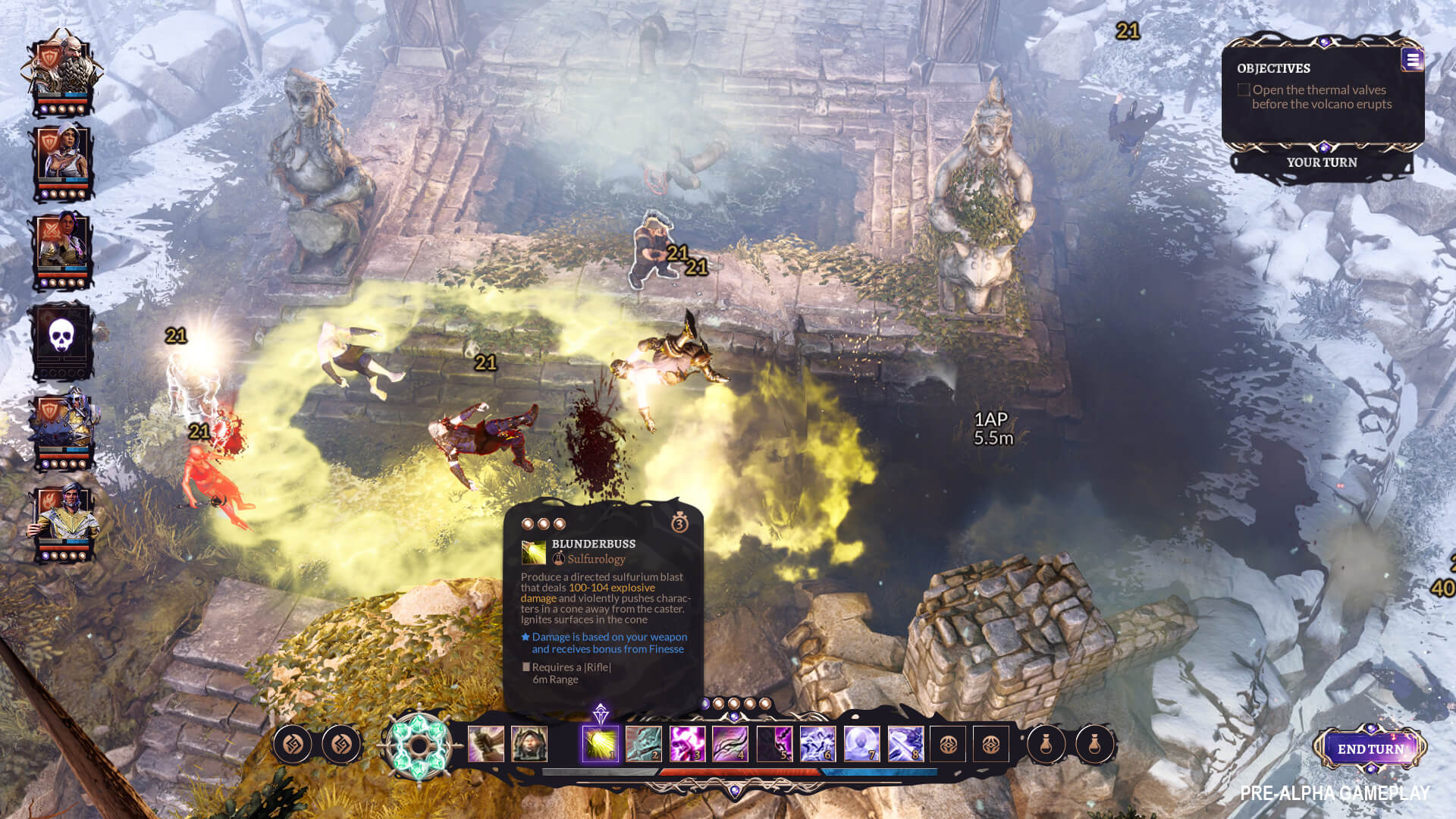 The Divinity: Fallen Heroes will bring back familiar characters from Original Sin 2, while also adding interesting new ones.

However, the choices you make at the beginning will have serious repercussions on how your missions will unfold. This makes the whole story very dynamic and interesting.

Swen Vincke, Larian Studios CEO, told PC Gamer that the story will impact on the outcome of the missions. But the missions will also have a bearing on how the story will end. The interweb of choices and repercussions resonate throughout the game.

There will be a lot of choices you will encounter as you go through the missions. And the choices are not always black and white. For instance, for the first mission, you will be given the option of whether to help citizens in the harbor or support Lucian in the fort.

Whatever you decide will have serious repercussions. And your Godwoken heroes might be of help or just serve to confuse you further. But that’s not all, and you will also have to have your ears on the ground to know what the crew feels about you.

If you choose the civilians in the fort town, you will get an artifact. But choosing to back up Lucian’s crew will also give you another reward. For instance, the troops would be at your beck and call should you need support in the future.

Vincke also said that gamers who are just introduced to the Divinity universe will enjoy the game. Those who were able to play Original Sin 2 will be pleasantly surprised by the number of returning characters. The combat controls and elements essentially remain the same for Original Sin 2 and Fallen Heroes.

Larian Studios made a conscious effort to bring back the major characters because of their popularity with fans. However, unlike with Original Sin 2, Malady is now a playable character.

The story of Divinity: Fallen Heroes picks up where the events of Original Sin 2 left off. Lucian the Divine is back as you command The Lady Vengeance. There are more than 60 missions, and there’s no one true path.

One of your missions is to bring back Malady so she can face justice. She has stolen a powerful apocalyptic weapon from the Divine Order. You are told that she could be responsible for the destruction of the world.

But are they telling the truth? Is Malady really the villain or the hero?

There’s no release date yet for Divinity: Fallen Heroes, however. Keep posted for more updates of the game. Oct 16, 2019 Edmund Dorsey 13300
The upcoming tactical game from Larian Studios, the Divinity: Fallen Heroes, has been shelved indefinitely. Two main reasons have been cited for the... 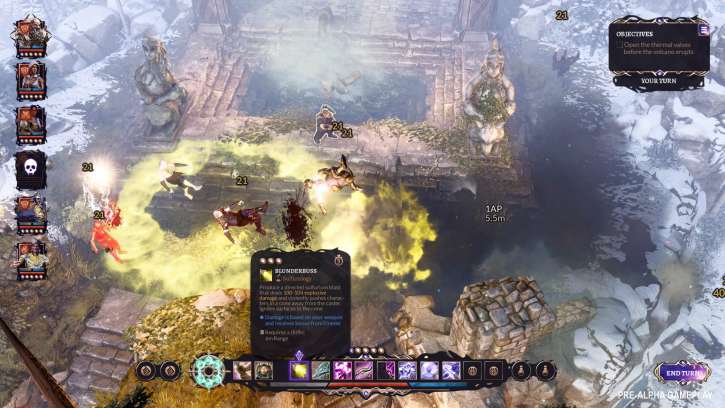 Mar 31, 2019 Emily Lauren 4060
The Divinity: Fallen Heroes will bring back familiar characters from Original Sin 2, while also adding interesting new ones. However, the choices... 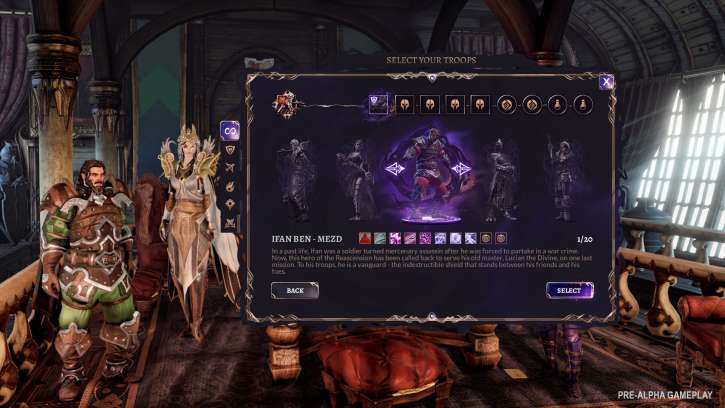