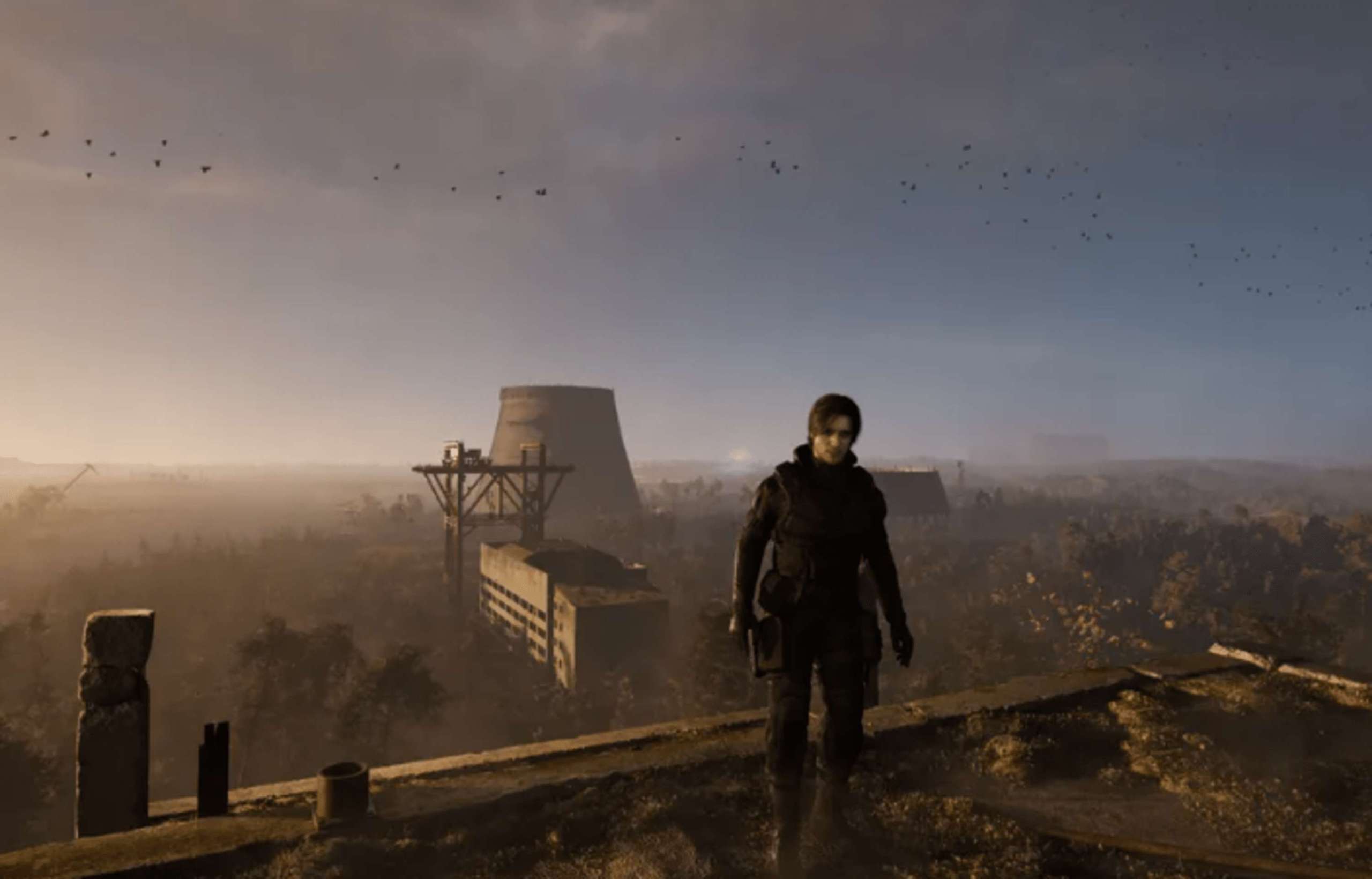 The launch of the game has reportedly been delayed to an “unverified date in the near future,” as per XGP, who claims that Xbox has started compensating pre-order consumers.

Additionally, it looks like the firm has stopped allowing Microsoft Store pre-orders for Stalker 2 to be placed.
Microsoft has been contacted by VGC for a response about this story. Given the facts surrounding the creation of Stalker 2, if these allegations are true, the news isn’t altogether unexpected.

Ukrainian studio GSC Game World is responsible for creating the game. Prior to Russia’s invasion of Ukraine in February, the corporation had its headquarters in Kyiv; it has subsequently moved some of its operations to the Czech Republic.

However, some of the team’s developers are still working on the game from the military conflict nation where their existence has been turned on their heads because not all of its employees have been able to escape Ukraine.

RELATED: A Creative Team Of Modders Have Brought Zombies To Red Dead Redemption 2 For The PC

Other GSC Game World employees, including six people mentioned in a June development journal that detailed how the conflict has affected the company and its work, have volunteered in Ukraine or with the nation’s armed forces.
The game’s initial release date was set for this April, but it has already seen a few delays. It was supposed to come out in 2023 as of June, but that seems questionable right now.

In a previous post, As its native country remains to be attacked by Russian soldiers, the Czech website Vortex says that Ukrainian firm GSC Game World is preparing to relocate from its Kyiv studio to a new location in Prague.

Despite the fact that it doesn’t seem to be a whole movement of the studio, Vortex states that a portion of the team is really moving to the Czech Republic, where they have already registered as a firm, according to its own credible source.

Sep 26, 2022 Michael Gunn 200
There have been rumblings that Destiny 2 might be adapted for mobile devices at some point. Several patents held by Bungie provide hints to features...

Sep 25, 2022 Tom Lee 470
To address a common gripe from the Call of Duty: Modern Warfare 2 community, developer Infinity Ward has confirmed changes to how lobbies disperse...