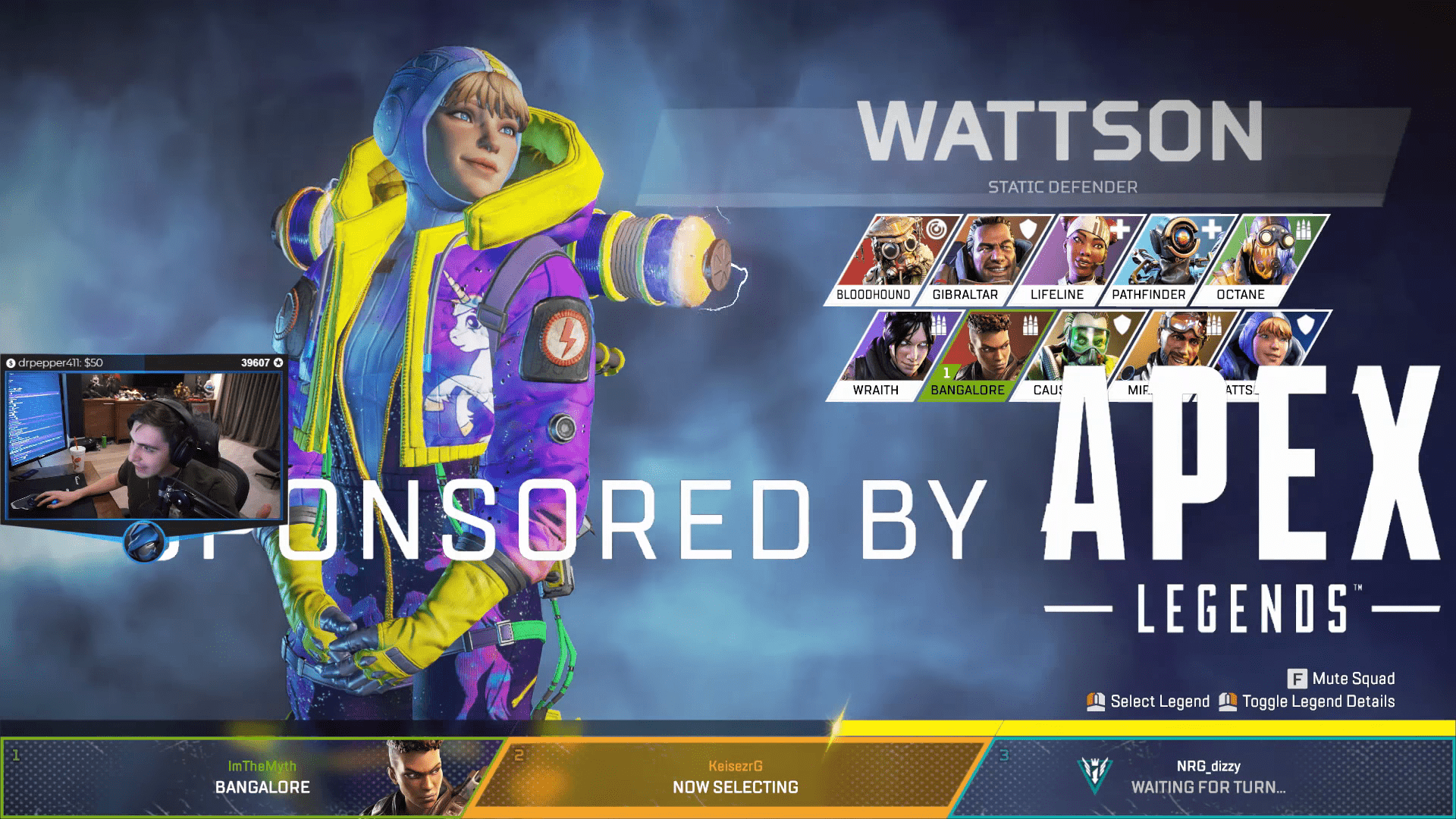 When Apex Legends, the free battle royale game developed by Respawn Entertainment first came out, it took the gaming world by storm. The game quickly rose in popularity and player base, with many claiming it would be able to topple industry legend Fortnite. The success of the game was no surprise, a free price tag combined with tight gunplay and a revolutionary ping system had all the ingredients for popularity.

Soon after the release, however, coupled with a disappointing Season One Battlepass, the hype quickly died down. The game lost players by the minute as a lack of new content had matches feeling repetitive and frustrating. It was the team at Respawn’s hope that the Season Two pass would change this, and they certainly went all out.

The new pass introduced a ton of new features, many of which were based directly on fan criticism. Balance changes were made so that guns that were before throwaways were now usable, daily and weekly challenges were brought in, and a new character named Wattson made her debut. The season was generally very well received by fans of the game.

Despite the popularity amongst existing fans, however, the new changes did not translate into commercial success for the team at Respawn or EA who published the game. Apex has continually dipped in Twitch viewers, especially compared to its close competition.

A large contribution to the initial success of the game was chalked up to its marketing. The team behind the game promoting its release very wisely, and paid popular twitch streamers such as Ninja, Shroud, and Dr. Disrespect to play and promote the game to their audience. This proved a good investment, as the game hit 25 million players shortly after its launch.

Now it seems the team has decided to stick to what they know, and employ this same tactic yet again. Twitch streamer Shroud was sponsored by the Apex Legends team to stream the game, and post a video to Youtube as well. The talented player showed off the capabilities of the new character Wattson and made comments about the changes to the game.

He also wasn’t shy about the promotion, telling his chat to go try out the game if they haven’t already. Hopefully, this will result in more daily players for the game. After all, Shroud currently boasts 6,644,433 followers and 327,590,356 channel views. Time will tell if this second wave of marketing proves as successful as the initial influencer campaign.