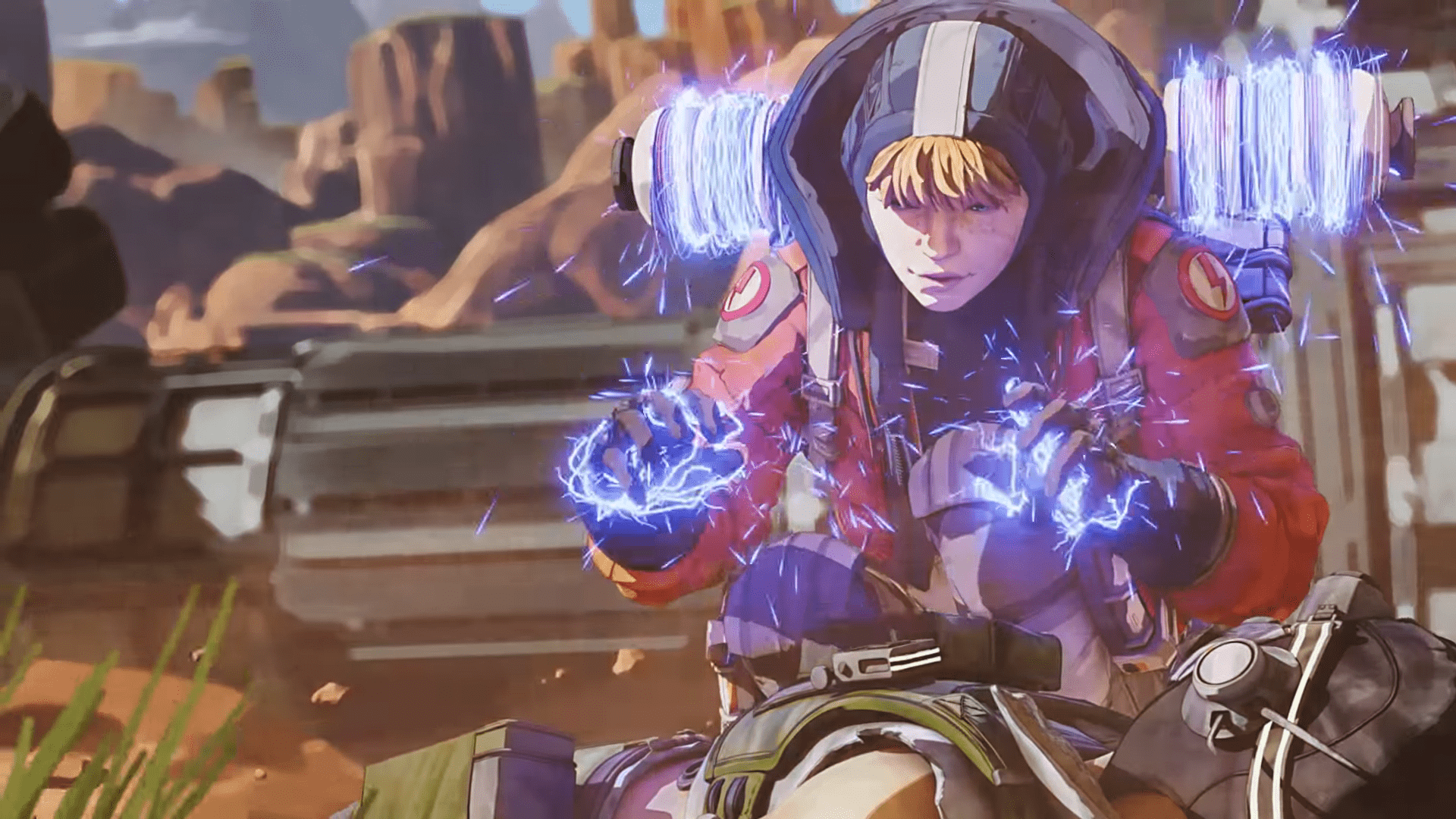 Apex Legends from the moment of its release has taken the gaming world by storm; with precise gunplay, unique items and characters, and a ping system that allows for seamless non-verbal communication it quickly rose to stand alongside other competing battle royale games.

This popularity dipped somewhat during season 1 of the game. Season 1, also known as Wild Frontier, introduced the first paid content of Apex Legends in the form of the battlepass, which disappointed many. Critics cited the lack of changes to the game making matches feel stale and a notable lack of decent cosmetic upgrades from the pass. Respawn Entertainment promised to fix these mistakes for the introduction of Season 2, making it highly anticipated by fans of the game.

Now after the hype has settled down somewhat and everyone has had the chance to try out the new legend, how does Season 2 stack up? Well, the team at Respawn has definitely been working hard, and a lot of changes have been implemented. The most notable of these changes, of course, is the introduction of Wattson.

Season 2 is off to an electrifying start. Dive in to the patch notes for more info on:

Wattson is a defense based hero, making her one of three currently in the roster. Her kit feels well designed, and she fits into the current game perfectly. Season 1 saw the domination of mainly mobility based characters, and many are thinking that Wattson could change this tide for more balanced gameplay.

Taking a page from Fortnite’s book, the game has also added daily and weekly challenges. So far these seem to be mostly location-based, as in kill two players at Relay or drop three times in Artillery. The challenges add a bit of new dimension and help each game feel fresher with additional goals to keep in mind during matches, but they don’t change up too much of the moment to moment gameplay.

Speaking of dimension, the leviathans that used to roam right outside of the map have now entered the arena. Flying dinosaurs carry loot boxes to shoot down overhead, and leviathans stomp their way through the playing field, decimating anything in their way. The new map changes encourage a level of situational awareness that was not present in matches before. Players must now cope with the environment offering just as much danger as other squads.

The competitive mode was also added in with this update, something players have been asking for. Players are rewarded with Ranked Points or RP, which must be spent in order to enter into new games. The higher rank you are, from Bronze up to Apex Predator, the more RP you must wager in order to progress. The game also matchmakes to the highest ranking member of a squad, ensuring those that are less-than-skilled cannot rely on their friends to carry.

Finally, we get to the Battle Pass. This season’s battlepass does include many changes and introduces more unique cosmetic rewards. The new content includes music packs, load screens, and skydiving emotes. The team has really gone all out, and each emote helps add dimension and personality to the legends on the roster. The pass doesn’t add too many new legendary skins, but the Caustic skin that is included is absolutely gorgeous.

All-in-all, fans of the original Apex Legends formula should definitely jump back in for Season 2. This update has not been groundbreaking in terms of changing how you play the game, but it does add fun variation. The battlepass is much improved and more worth the money to support the game. The most important takeaway is that the team at Respawn is actually listening to player feedback, which seems to be getting more elusive these days.