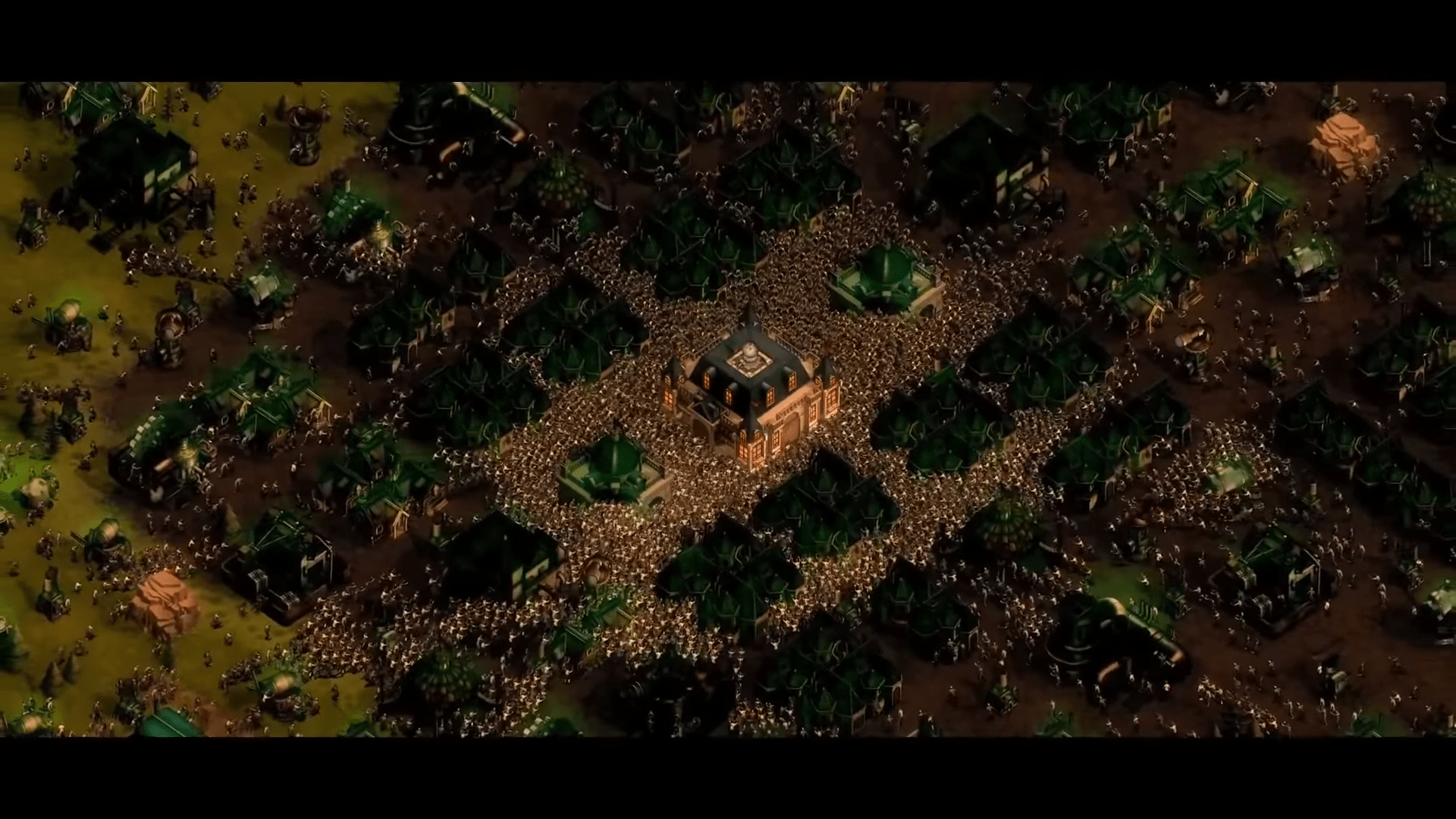 They Are Billions from developer Numantian Games is a game of trial-and-error. Mostly error that leads to a gruesome and overwhelming death.

The game made waves when it first launched on Steam at the end of 2017, released to instant critical and commercial acclaim. Finally, the game has come to console, allowing a whole new group of gamers to experience the intensely difficult real-time strategy gameplay.

They Are Billions is all about trying to survive in a steam-punk zombie-infested world. The goal is simple: build a base to protect yourself from the incoming horde of zombies. This is easier said than done, however, as the game features a staggering number of on-screen monsters, up to 20,000 at a time, that will swarm around the player’s base throughout the game. Attacks come in waves, with each getting increasingly difficult and introducing new zombie types.

Harpies are fast and agile, Chubbies have a ton of health, and the ever-terrifying Giant can wipe out entire forces with a single swipe of its massive hands. In order to fend off the hordes, players must build structures and defenses, carefully planning out placement of turrets, walls, and more. As with other RTS games, there is also a variety of units to construct, from Rangers, who are good for scouting, all the way up to giant mechs called Titans, which deal massive area-of-effect damage.

While much of the game is played in real-time, players can also pause to the game to issue orders and plan out construction. Planning is extremely important, as even a single zombie can take over a building, turning your population into additional monsters to join the attack. Keep your colonists too-close together, and you run the risk of a “domino effect” while the infection spreads through your settlement. A single wrong move can mean the end of the entire population.

Replay value is high in They Are Billions, as each and every run is entirely unique, with randomized maps and varying weather effects. Not only do players have to worry about fighting of the zombie population, contending with building placement among unique geography can also pose a challenge.

Recently, the PC version of the game was updated with a brand new 60-hour campaign titled The New Empire, but there is no word as to whether the campaign will come to console or if we’ll only get the survival mode.

They Are Billions is currently available on Xbox One and PC, with the PlayStation 4 release coming sometime this month.

Nov 2, 2020 Chris Miller 2560
Supermassive Games has been bringing horror to the mainstream with their Dark Pictures Anthology that reportedly will offer a full eight titles...