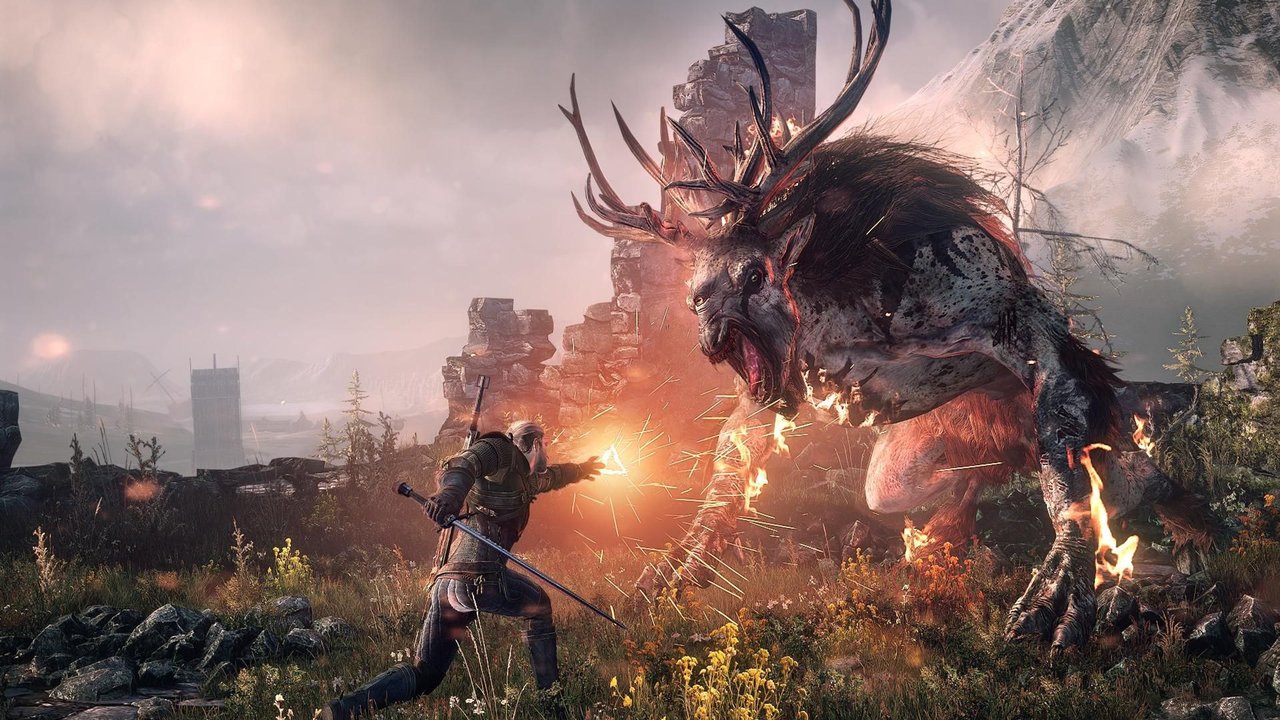 Unfortunately, it looks like fans of The Witcher series are going to be waiting for quite a while before they get another installment of the game.

Developer CD Projekt Red is currently focused on putting the finishing touches of the upcoming Cyberpunk 2077, which is set to release next year. On top of that, they’re also working on five additional projects, none of which are a follow-up to The Witcher 3: Wild Hunt.

During an interview with a Polish financial site called Bankier, Adam Kiciński, who is the president of CD Projekt Red, confirmed that the developer is extremely happy with Cyberpunk 2077’s pre-sales, and he also talked about the multiple different projects that CDPR are working on at the moment.

The first of the five projects is obviously Cyberpunk 2077, the second is another Cyberpunk-related project, which is likely a sequel, the third is the multiplayer component for Cyberpunk 2077, the fourth is related to Gwent: The Witcher Card Game and the fifth is reportedly a mobile game.

So, while the developer is aware that there is money to be made in The Witcher universe, they’re certainly not quite ready to dive back into Geralt of Rivia’s story just yet. But, with Cyberpunk 2077 looking like it’s going to be a huge success, CD Projekt Red will probably stay in that universe for the foreseeable future.

There’s clearly a lot of pressure on CD Projekt Red to live up to expectations with Cyberpunk 2077 because if they don’t, fans will demand that the studio return to The Witcher series.

It’s obviously quite possible that the studio is in the early stages of developing another Witcher game, but at this point, they don’t want the news getting out, because that would likely end up dwarfing anything Cyberpunk 2077-related.

But, if you’re someone who loves The Witcher, it looks like the only gaming content you’ll be getting in the near-future are Gwent updates. Of course, there is a Witcher TV show coming to Netflix soon, but so far, fans haven’t been too kind when responding to the few promo images and teasers that have been released to hype the show.

As previously noted, Cyberpunk 2077 is CD Projekt Red’s main focus at the moment, and if it does well, then you should expect to see the developer create a ton of content related to the game in the coming years before making their big return to The Witcher series.

THE WITCHER 3: WILD HUNTCYBERPUNK 2077THE WITCHER

Feb 14, 2021 Lisa Nguyen 6220
CD Projekt Red is teaming up with Go On Board for a new game in The Witcher series. The Witcher: Old World is a board game designed by Łukasz...