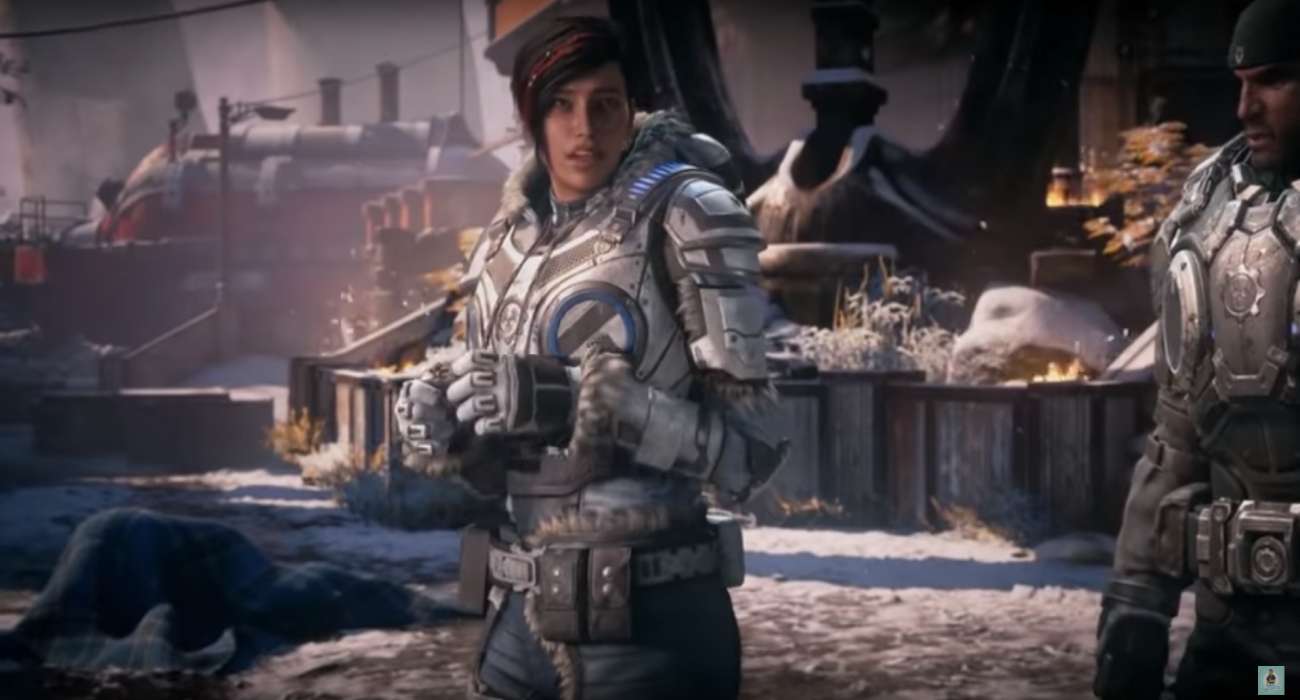 Good news for Gears of War fans: You will be able to download some of the game before its official release. And the developers will even let you play it too.

The fifth installment of the Gears of War series, Gears 5, will be available for download on July 19th for a technical test, which will allow players to take a look at some of the in-game features while testing game mechanics for the development team. That means players can test out Gears 5 before it officially comes out on September 10th.

The latest installment of the series is said to feature several new mechanics and game modes. During the technical test, players will be able to take a look at all of them in weekend sessions of online multiplayer. Some of the new multiplayer game types include Escalation, Arcade, King of the Hill, and a so-called Boot Camp.

Those modes should be exciting for fans, but they aren’t beyond the pale for normal third-person shooters. Escalation will be a standard multiplayer experience—the typical player on player combat. Arcade is said only to be a “new and approachable multiplayer gametype.” King of the Hill mode has been a staple of Gears of War since the first game; players battle to stay in control of a set area. And, finally, there’s the Boot Camp mode, which is a tutorial mode for new players.

The Coalition, the development company behind Gears 5, said every participating player would earn a unique banner. The banner would be available to use in the game upon its official release. But the Tour of Duty will also allow players to earn skin unlocks for their weapons too.

The Gears 5‘s technical test will officially open up on July 17th for an open session starting on July 19th and ending on July 21st. The next and last session will open on July 26th and end on the 29th.