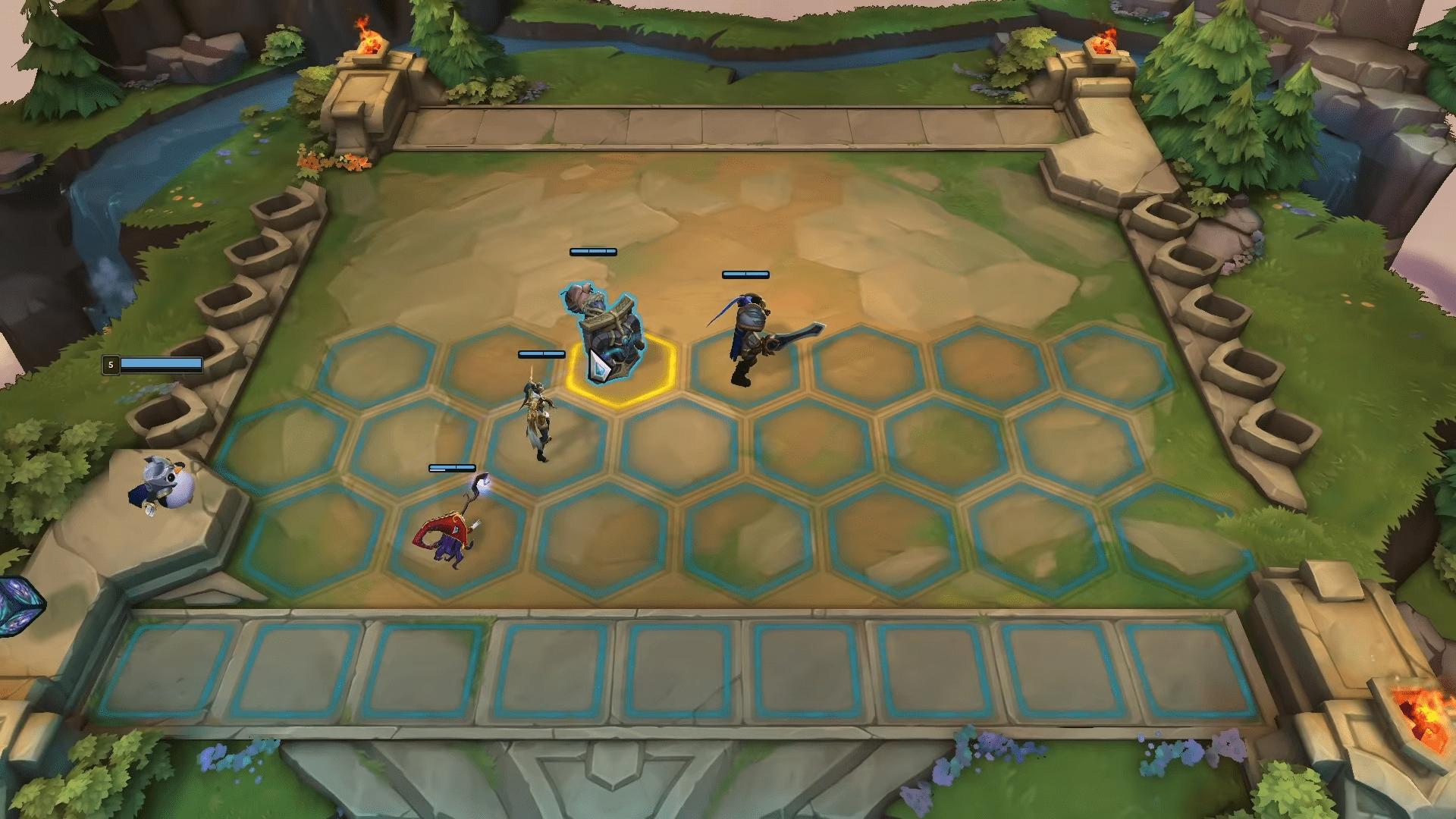 It’s been less than a month since League of Legends promptly released their newest game mode, Teamfight Tactics, to PBE testing and then live servers – and the response has been incredible.

At one point, players were waiting days at a time just to log-in and try out TFT, and now that the initial wave has slowed down a bit, Riot Games is sharing all that players need to know about the future of the game mode.

In a blog update post on the League of Legends forums, Gameplay Producer, Riot MapleNectar detailed everything from upcoming ranked play to new additions to the game and updates targeted at player feedback.

We figured it’s a good time to discuss some of the hottest topics we’ve seen around TFT so far, and outline our future plans with the mode:

Teamfight Tactics will have a similar ranking system to the current order that League of Legends uses for Summoner’s Rift. To keep things balanced, out of 8 players who queue for a TFT match, the top 4 will gain LP to advance farther on the ranked ladder.

Ranked play is slated to be available starting in Patch 9.14 during what Riot is referring to as the “Beta Season” while they continue to work out bugs and balancing changes.

According to the update, “Our goal is that when the season starts, Teamfight Tactics will be in the best possible state.” This means that the rest of Patch 9.13 will include frequent updates based on player feedback to create the most balanced gameplay possible before ranked is introduced.

One of these updates will be TFT’s first new addition since release – Twisted Fate is being added to the game as a Sorcerer / Pirate.

Adding another champion to the game will create even more ways for people to create team compositions, and Riot intends to continue with this trend.

Riot MapleNectar shares, “We plan on adding new content almost every patch. Our first new origin should be coming up quickly, opening up even more build paths and options for you to get crafty with. We want to keep TFT fresh, exciting, and as fun to play as possible every time you log in.”

This leads to Riot addressing some of the more significant issues that players have had with Teamfight Tactics so far – starting with RNG problems.

While RNG plays a large and pivotal role in TFT gameplay, it lacks balance right now and can heavily determine a game’s outcome.

This can make the strategical side of things feel a little underwhelming, but Riot plans to smooth this out as soon as possible by adding “guaranteed drops” and the possibility of gaining more than just items from drops in the next patch.

TFT players can also expect to see updates to champion statistics, which should make fleshing out team compositions easier when players know just how much damage they’re dishing out and tanking.

This includes more information about gold income as well, which will help players to plan how they want to spend their earnings each round more efficiently.

Finally, the blog post concludes with the promise to make playing TFT more rewarding for players who are dedicating most of their time to the game. Currently, the Beta Pass offers rewards for completing weekly missions, and TFT has been included in offering tokens for League’s Arcade Pass.

In upcoming patches, players should expect to gain a bit more from playing Teamfight Tactics, such as player XP, alongside a multitude of balance changes and updates to items, champions, and more on TFT.

Patch 9.14 hit the PBE on July 3rd and is expected to come to live servers by July 18th. Until then, players can continue to test out new team compositions and develop strategies ahead of Teamfight Tactics ranked play coming soon.