Haven, New Game From The Developer’s Of Furi, Looks Like It Crosses Journey With Synth-Pop And JRPG Combat 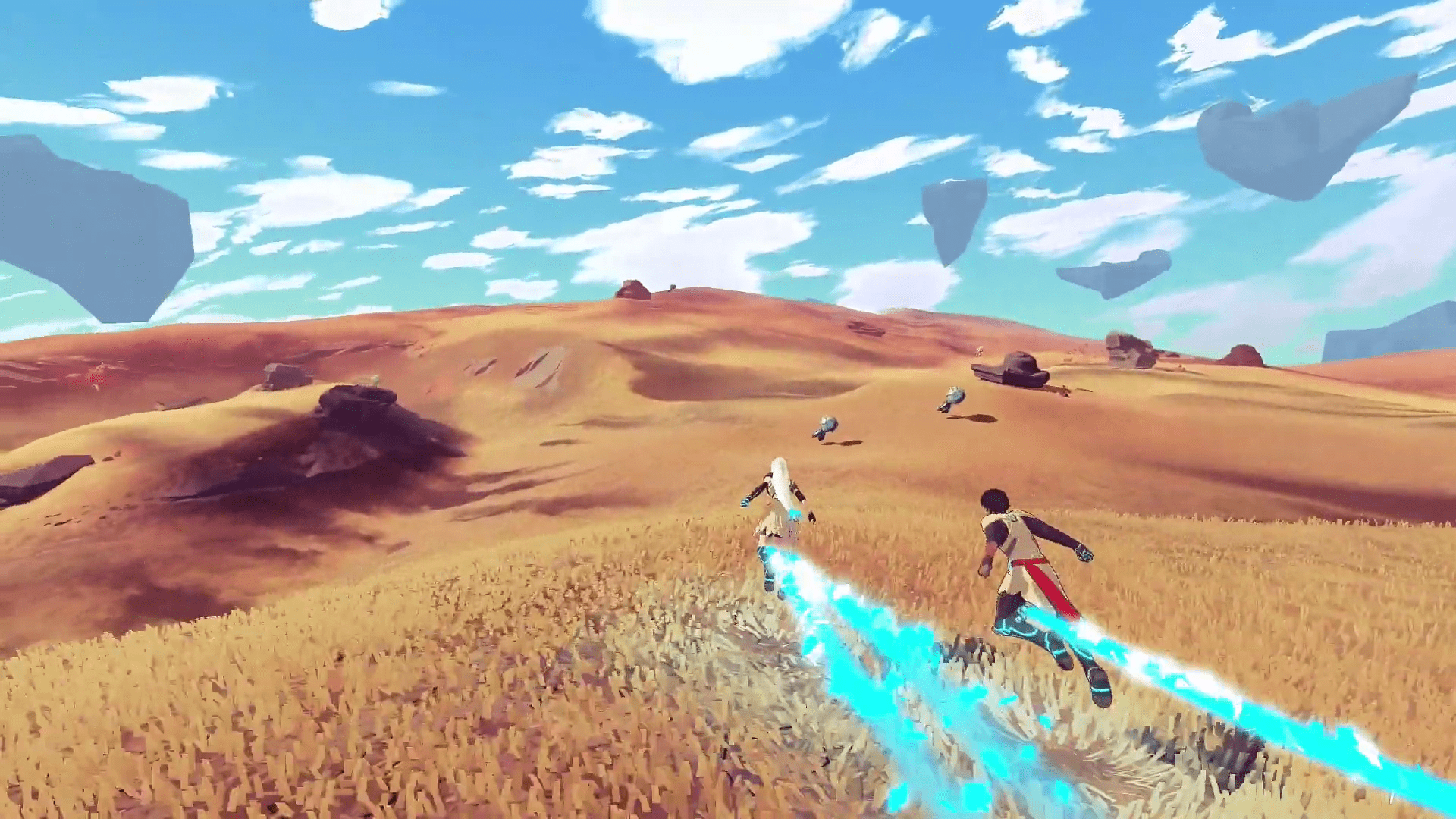 Haven, a game from the French development team The Game Bakers, gets its first official gameplay trailer. With a synth-heavy soundtrack, plenty of hand-holding and even some JRPG-style combat, fans of Furi will love this spiritual successor.

Furi received positive feedback from the audience back in 2016. It was one of the first games from studio The Game Bakers for PC and console, and they got the formula right. A heavily stylized action shoot ’em up game with plenty of duelling action, Furi was a huge success for the small indie company.

Considering the success of Furi, fans of the game expected a Furi 2 to arrive in the future. However, it wasn’t to be. Not yet.  Instead, Haven is on the way, and it looks unique, super-stylized again, and full of the same intense synth beats as Furi.

Haven, as Game Bakers describe it themselves, is an Adventure RPG. Heavily hinted to be a co-op or single-player game, the main plot revolves around the lives of a couple stranded on a lost planet. Stay together, or perish. GB describes the game as a solo game at its core, but with plenty of opportunities for a friend to jump in locally.

Travelling across the planet gives you Journey vibes, as does the stylized art style. Whereas Journey was a game of no words at all, there are to-and-fro RPG conversation elements in Haven. It’s not clear yet whether your choices in these conversations impact the game.

Much of the monster design might give you No Man’s Sky vibes as well, but that might just be because its a game also set in space with weird aliens wandering around. It seems like you might be able to take care of specific aliens. Pet aliens? Yes.

Combat. The JRPG combat system looks familiar but also unique. Two characters are under your control simultaneously, allowing you to combo and chain attacks between the two. You will be able to do this whether you are a solo player or playing co-op with a friend.

When it releases, Haven will be available on PC, PS4 and Switch (and consoles) though we have no details of a release date or price. In the meantime, sit back and enjoy that heavy synth soundtrack, scored specifically for the game by artist Danger. 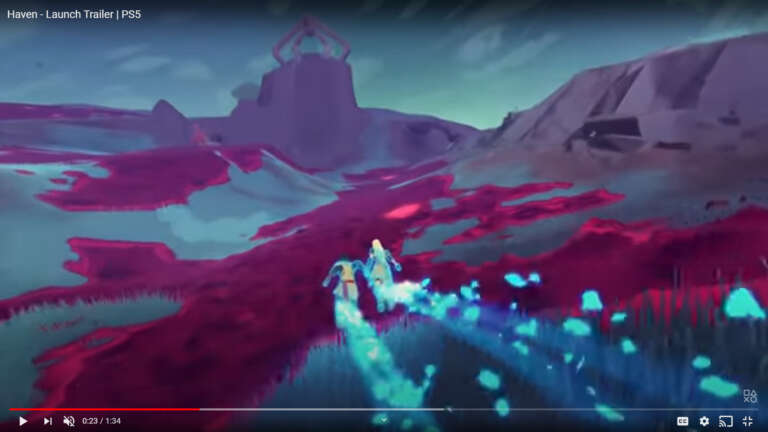 Dec 4, 2020 Jeremy Green 3360
Haven is an action RPG about two lovers that travel to a lost planet after having lost everything they knew and treasured. They're in a foreign... 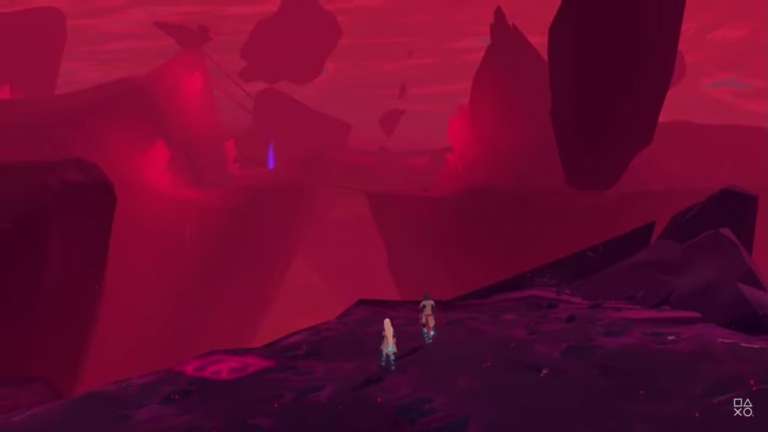 Jul 2, 2020 Joshua Goodpastor 5060
The Games Bakers have announced that Haven is headed for PS4, PS5, Xbox One, Xbox Series X, Nintendo Switch, and Steam later this year. This is one... 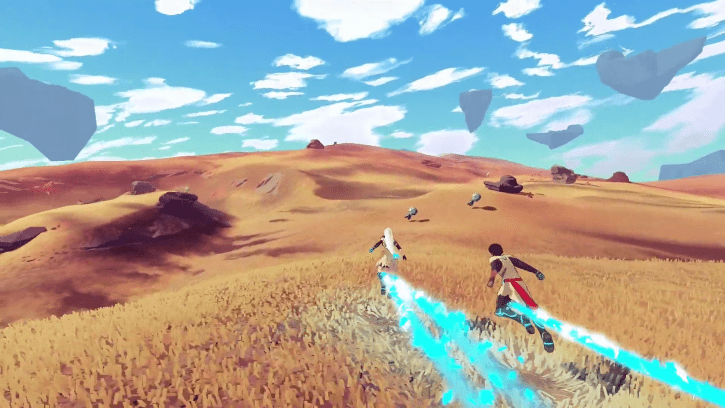 Jul 11, 2019 Harry Alston 10170
Haven, a game from the French development team The Game Bakers, gets its first official gameplay trailer. With a synth-heavy soundtrack, plenty of...