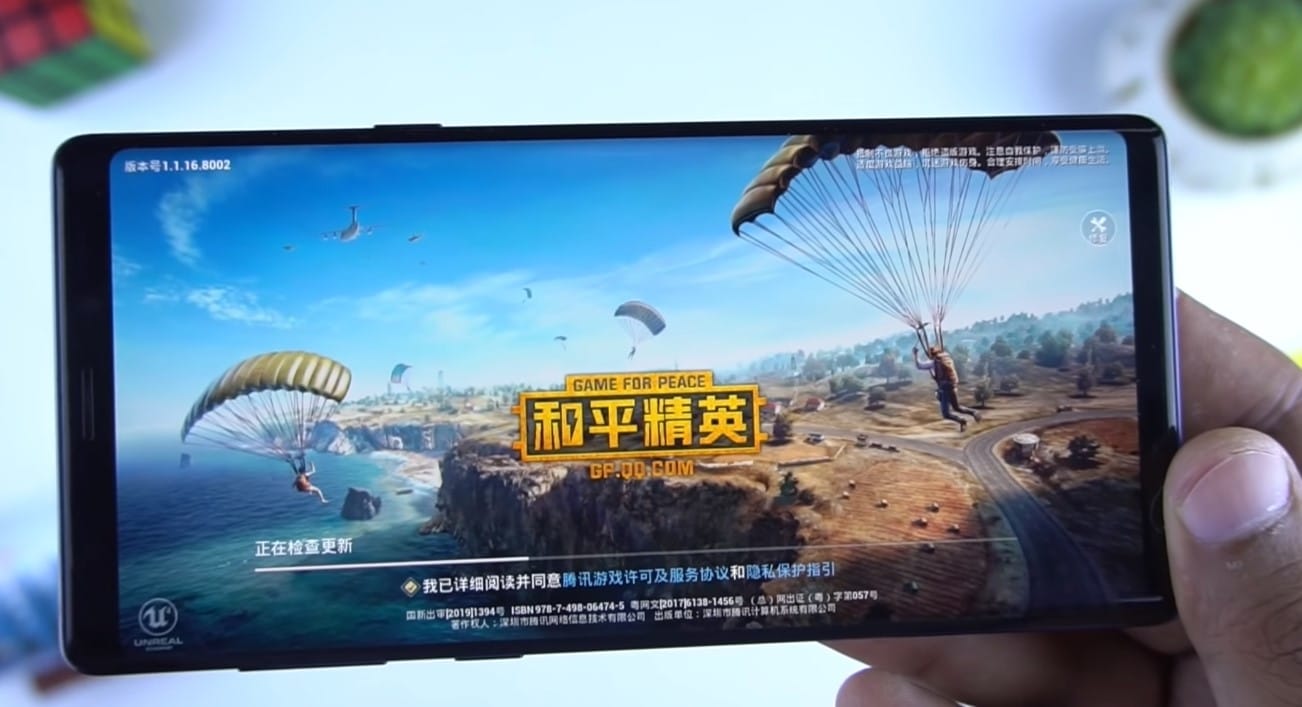 Developed by China-based Tencent Holdings, PlayerUnknown’s Battleground or commonly PUBG not just officially becomes the most popular competitive survival shooter game, but also the highest grossing mobile game. The game continues to garner a new pool of players every month, and reports claim the game has more than 100 million active players.

According to The Financial Times, the game accumulated a total of $146 million in the last month’s revenue, enough to put them in the lead as the highest grossing mobile game. The earnings do not only come from customized items and skins purchased by game fanatics, but also on the rebranding of the game, which is exclusive to China.

Game For Peace, the Chinese equivalent for PUGB, was published in May and generated around $70 million last month. The global game garnered a total of $76 million in over a month, adding to the overall earnings of the game developer.

Tercent released the China-only version of PUGB after the Chinese government rebuffed the monetization of the globally released PUBG Mobile game. The Chinese version is a skinned adaptation of PUBG with a more patriotic framework and lesser bloodshed. Game For Peace deviates from the global version because of minor changes to how the game is played. For example, instead of players dying in blood, they get up when eliminated and waves goodbye to the winner.

Though the Chinese government is being strict with mobile games that are seen to promote violence and corruption, they are not stopping PUBG from acquiring enough global success. The latest figures more than suggest the effectivity of their platform but also reflects how the company can maintain audience retention. A hundred and forty-six million in a month is not something easily achieved in the mobile gaming industry, with similar games offering the same features and gameplay.

Just this February, the Chinese government stopped the approval of pending licenses and existing titles had to rewrite their policies and incorporate newly implemented rules. Such guidelines include time limits for underage children preventing them from using the game for more than two hours a day. This, however, does not deter Tercent from creating new features for one of the most successful mobile games in history.

Despite Chinese government limitations, PUGB has surpassed all expectation and continue to bring mobile gaming to a whole new level.

New Content Is Coming To The Division 2 Very Soon, And It's Completely Free