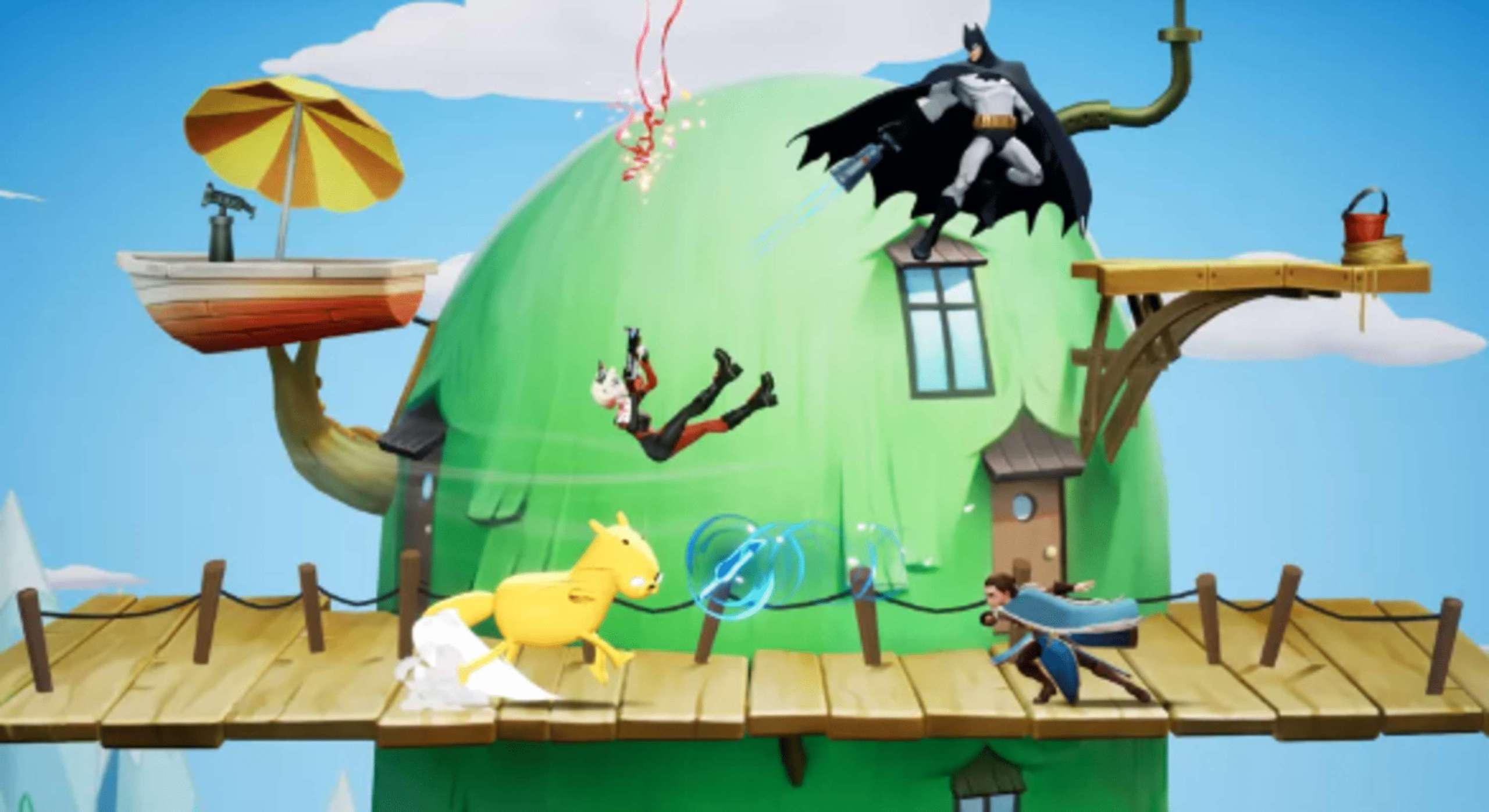 Players of MultiVersus are likely aware of the variety of different skins that each have their own distinctive voice lines, such as Rick’s pickle skin, which was leaked and featured him shouting his catchphrase, or Cake from Adventure Time, who has an entirely distinct set of quotes to say during battle.

We are aware of quite a few upcoming characters thanks to leaks, notably Fern from Adventure Time, who was discovered and revealed by players months ago during the limited technical test.

RELATED: Bloodlines 2 Is Being Delayed To Avoid Issues That Were Present In The Original According To The Lead Narrative Designer

Fans of Adventure Time will be aware that Fern is essentially a grass version of Finn who was created as a result of the merger of a grass demon that was initially bonded to the original Finn and an alternate timeline version of Finn contained within the Finn Sword.

Please follow along regardless of whether you’re an Adventure Time fan. Fern is a totally distinct persona with a distinct voice actor and a totally different demeanor, despite the fact that he’s basically a hybrid of Finn and the grass demon.

This meant that, although characters like Cake and Shagworthy were gaining their own voices, players were upset to learn that the Fern skin present in earlier iterations of MultiVersus didn’t have distinctive voice lines or his original voice actor and simply duplicated Finn’s words.

The most recent update to the game, which recently came out and included Gizmo, has also added a few significant files into the game, including some distinctive audio lines for Fern, as noticed by MultiVersus leaker multiversusie.

It has been established that the documents now feature voice lines for Gizmo, Stripe, and Fern. As of the time of posting, none of the MultiVersus leakers have actually provided the voice lines or the proof of them.

It’s not clear if Fern’s lines are merely information for lines and some text or if his unique sound actor has already taped the lines, but Gizmo is certainly his entire set of lines, given that he’s out now. 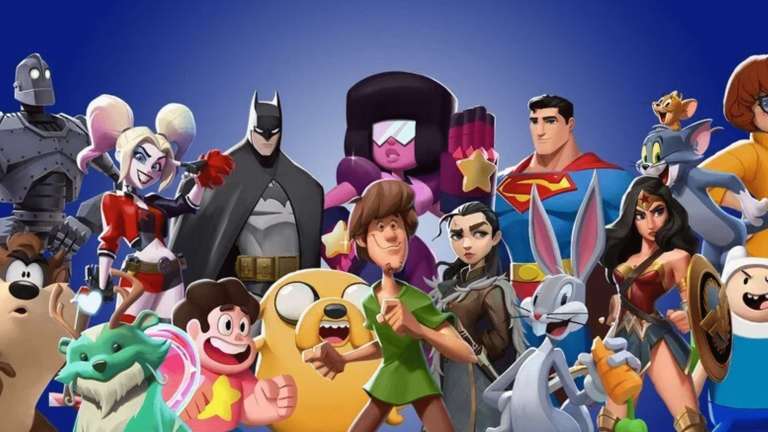 Sep 12, 2022 Michael Gunn 700
With the release of new characters, MultiVersus is able to feel more content full every few weeks, but there are still some aspects that are lacking,... 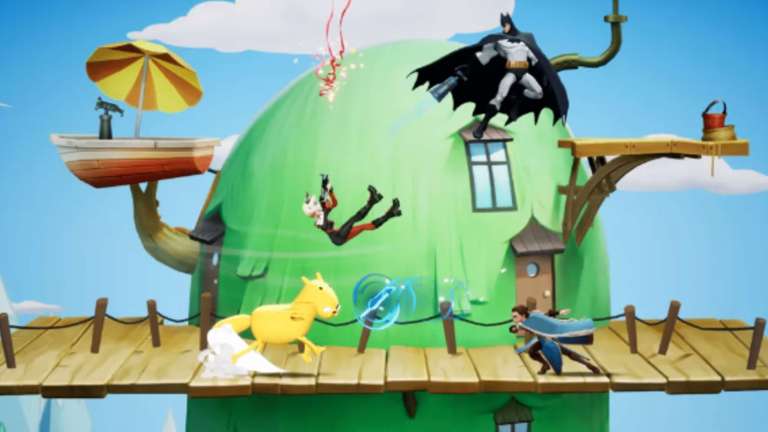 Sep 9, 2022 Michael Gunn 620
Players of MultiVersus are likely aware of the variety of different skins that each have their own distinctive voice lines, such as Rick's pickle... 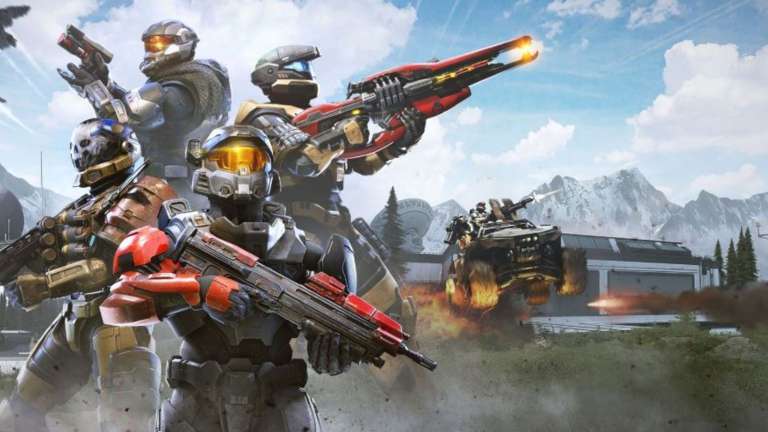 Sep 1, 2022 Tom Lee 1020
Much new material has been added to Halo Infinite's Season 2: Lone Wolves, which is presently playing. The game also occasionally offers players the...