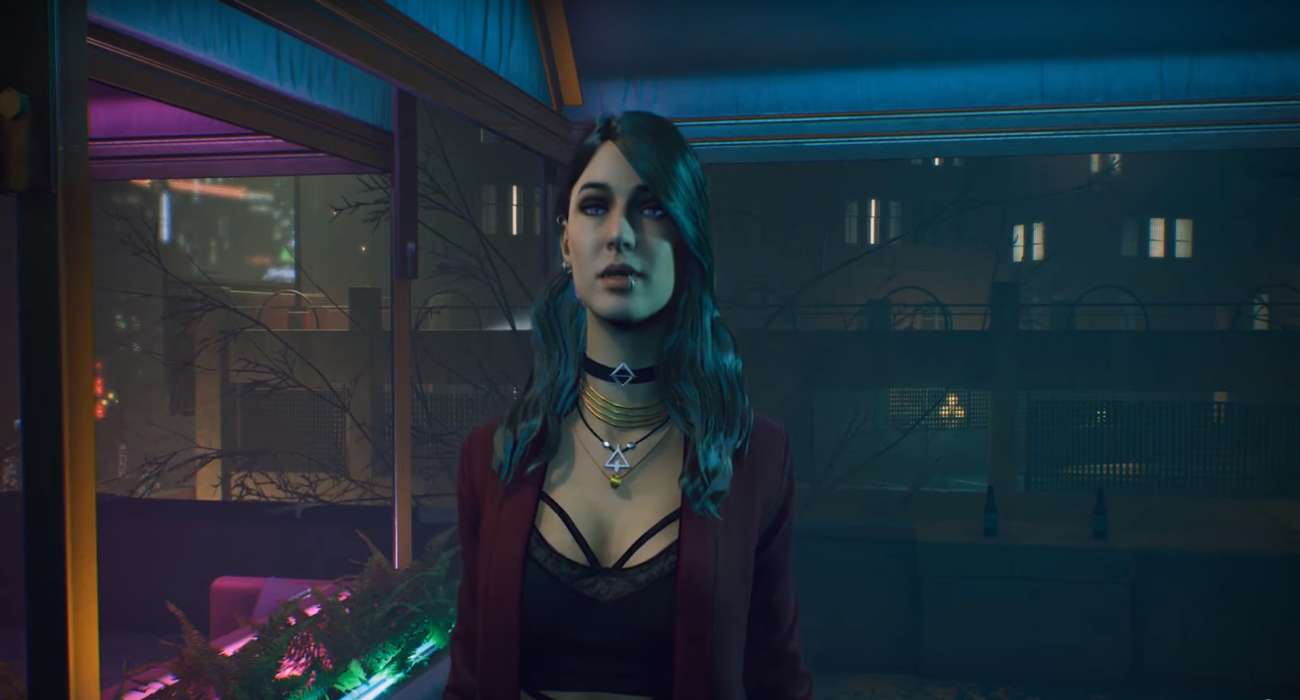 Vampires aren’t often depicted in video games, but when they are, it’s fun to see their storylines play out. One game that has done a great job at showing vampire lore has been Vampire: The Masquerade. When this action RPG was first introduced in 2004, it was received with high praise. It had unique features and a distinct storyline.

Since its release, fans have waited in anticipation of a sequel. Bloodlines 2 is indeed in the works from the developers at Hardsuit Labs. Unfortunately, it will not be ready as soon as they hoped. It is indeed being pushed off until sometime later next year. It seems like the development team ran into a few snags and are working to address them so that new and returning fans have the best experiences possible.

Speaking on the matter was lead narrative designer Brian Mitsoda. According to him, the developers want to circumvent the same problems that reared their ugly head with the release of the original. It was released a little too early, and as you can imagine, a few bugs were present. Brian says his team is keen on learning from these past mistakes, with the intention of making Bloodlines 2 better in every way they can.

Although this probably isn’t what fans want to hear, it’s a sign that this game will be better on all fronts compared to the original. The developers want a smooth launch in terms of gameplay and their approach could pay off big in the long run.

So far, we know Bloodlines 2 is featuring a human in 21st century Seattle, who’s just been killed and transformed into a fledgling thinblood vampire. Your character will have one of three disciplines to select from depending on your preference of combat style. Each one features special abilities that you’ll have the chance to upgrade throughout your progression in the main story. Much of the game is shot from a first-person perspective, but there are third-person perspectives throughout as well.

Later in the game when your powers have matured a bit, you’ll get to join one of five Full-blood clans. Each has different lore and pasts that you’ll have fun learning about. To survive, your player will have to feed on blood — which can be acquired in a number of ways.

Bloodlines 2 may be getting delayed, but that just means fans will have that much more time to get excited about what’s to come.

Feb 23, 2021 Harry Alston 3980
If you've been following the development of Paradox's Vampire: The Masquerade Bloodlines 2, you'll know this game has struggled from pretty much day...

Dec 9, 2020 Emmanuel Giovanni 13380
In a recent release to the press last month, Paradox Interactive CEO Ebba Ljungerud noted that she was amazed that Vampire: The Masquerade –... Oct 17, 2019 Edmund Dorsey 10320
The release date of Vampire: The Masquerade – Bloodlines 2 has been moved to a later date, the developer announced. The role-playing action game...