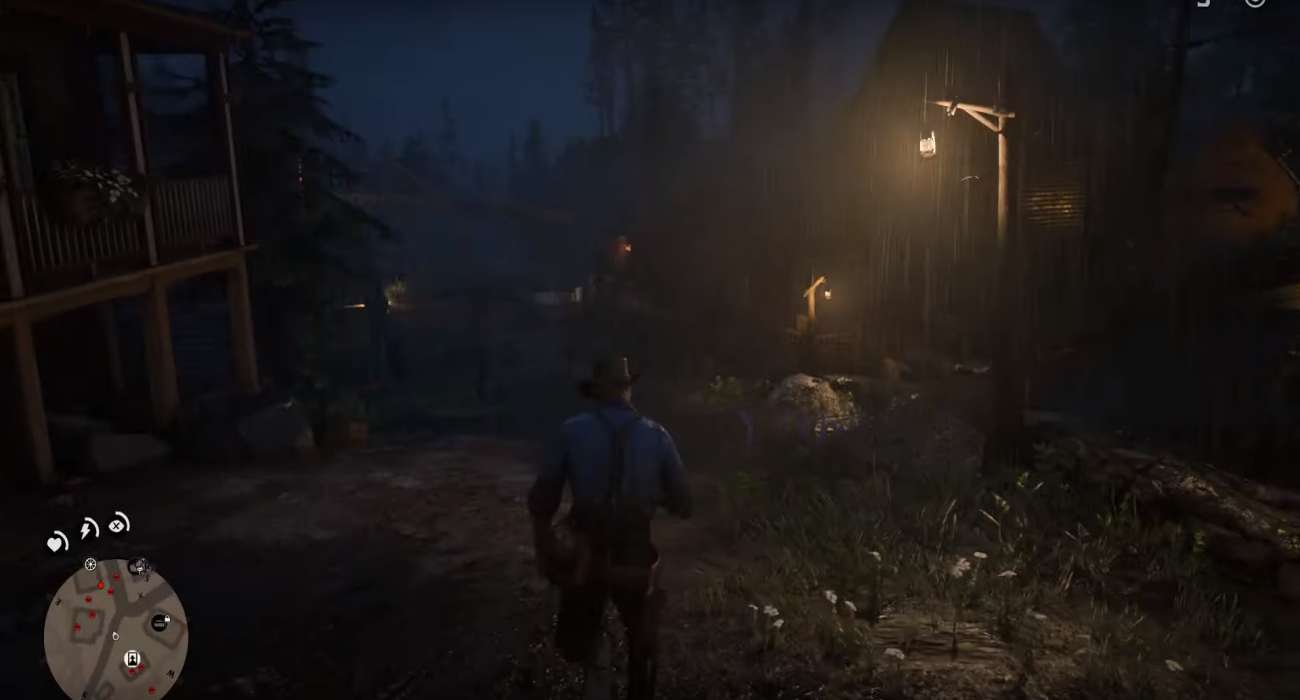 Red Dead Redemption 2 is finally out for the PC. It started off a little rocky, particularly in the crash department, but Rockstar seems to be moving the game in the right direction on this platform. PC gamers have loved the jaw-dropping visuals of the wild west settings.

The modding community has also gotten behind this game on the PC. Time and time again, passionate fans incorporate novel elements that make users do double-takes. It just happened in the form of zombies. That’s right. You can add the undead to your list of threats to stay mindful off while exploring the vast open sandbox in Red Dead Redemption 2.

Clips have recently started to surface showing the zombies in action. They move with quite a bit of speed, which as you might imagine, instills just a bit more fear as their prey. They don’t have the ability to bite or tear you apart with their superhuman strength. Instead, each zombie wields a knife. That’s a pretty terrifying concept.

Just imagine taking a stroll out with your horse only to be surrounded by a zombie horde with weapons in their hands. Needless to say, you’ll need to be quick on the trigger if you hope to survive these new zombie threats.

The new zombie mode doesn’t involve a lot of intricate mission details. Your main objective is to survive or take them all out one by one. It seems like a great addition to an already fantastic game. You have to remember, this mod is in its early infancy. Who knows what the creators will do to improve upon it?

They have a lot of directions they could go in. For example, they could create objectives involving zombies or give them special powers for an even more difficult threat. Red Dead Redemption 2’s community never ceases to amaze. They come up with mods left and right that give players a lot of fun content to look forward to.

It’s also great that zombies have finally been incorporated into this game. Earlier in the year, there were signs of an zombie update. Perhaps even a full-blown Undead Nightmare expansion pack. We haven’t got it, but it’s pretty safe to assume fans will take this latest zombie mod in the interim.

Who knows? Maybe Rockstar will listen to the community after seeing the success of this latest mod and gain inspiration for adding an Undead Nightmare update. Far stranger things have happened in Red Dead Redemption 2.

Nov 4, 2022 Michael Gunn 150
The second unannounced map for Call of Duty: Warzone 2 can be found buried somewhere within Call of Duty: Modern Warfare II. Early in 2020, just as...