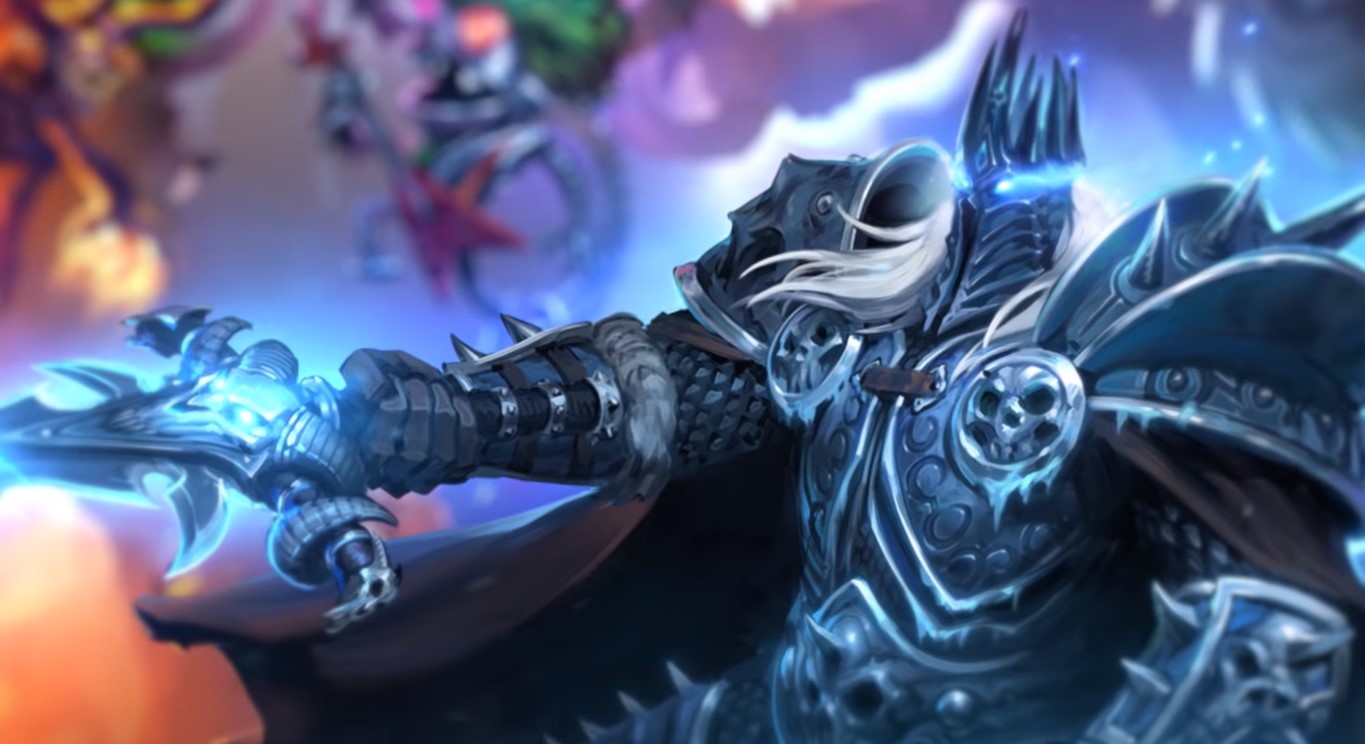 Blizzard introduced new heroes in Hearthstone Battlegrounds. Sadly, four other characters must leave. That is simply the nature of the beast.

If you are fans of any of the departing characters, there is still hope yet. Blizzard said in a blog post that they might be back soon. The operative word here, however, is “may.” The developer is non-committal. It just said that they might come back “in a future update.”

Nevertheless, as this is Hearthstone, you deal with your cards at hand.

The Hearthstone Battlegrounds update is already live. Players do not have to download the patch as the game will automatically be updated.

The update also introduced some balancing changes. The Murlocs and Demons are buffed, so they are moved a Tavern Tier. Meanwhile, Junkbot was moved up to Tavern 5 from Tavern 4. The developer said that Junkbot is too dominant for a level 4 minion. As a result, players have no incentive to upgrade to Tavern Tier 5.

Primalfin Lookout was downgraded to Tavern 4 while Voidlord also found itself in Tavern 5, instead of Tavern 6. Coldlight Seer, meanwhile, was moved from Tavern Tier 2 to Tavern Tier 3. Blizzard said that the update would result in a more balanced power level between the minions.

In the same vein, the Hearthstone Battlegrounds update also adjusted the Ranking System. For instance, players who win first place on their very first game will now get 190 points. This is 50 points less than the older system. Meanwhile, a first-place finish on your 150th game will give you 95 points. In contrast, the older Ranking System only gave you 24 points.

It’s not clear how fans will accept the changes, though. But it seems to be beneficial in the long term as it encouraged sustained play.

Blizzard also promised that the next Hearthstone Battlegrounds update would be in December. There is no exact date yet, but the developer said that it’s going to be early next month. The power levels of the heroes and minions will continually be evaluated for balancing adjustments.

Also, you can expect some heroes to exit and new heroes to be introduced in the next Hearthstone Battlegrounds update. At least, that is what Blizzard promised in the blog post.