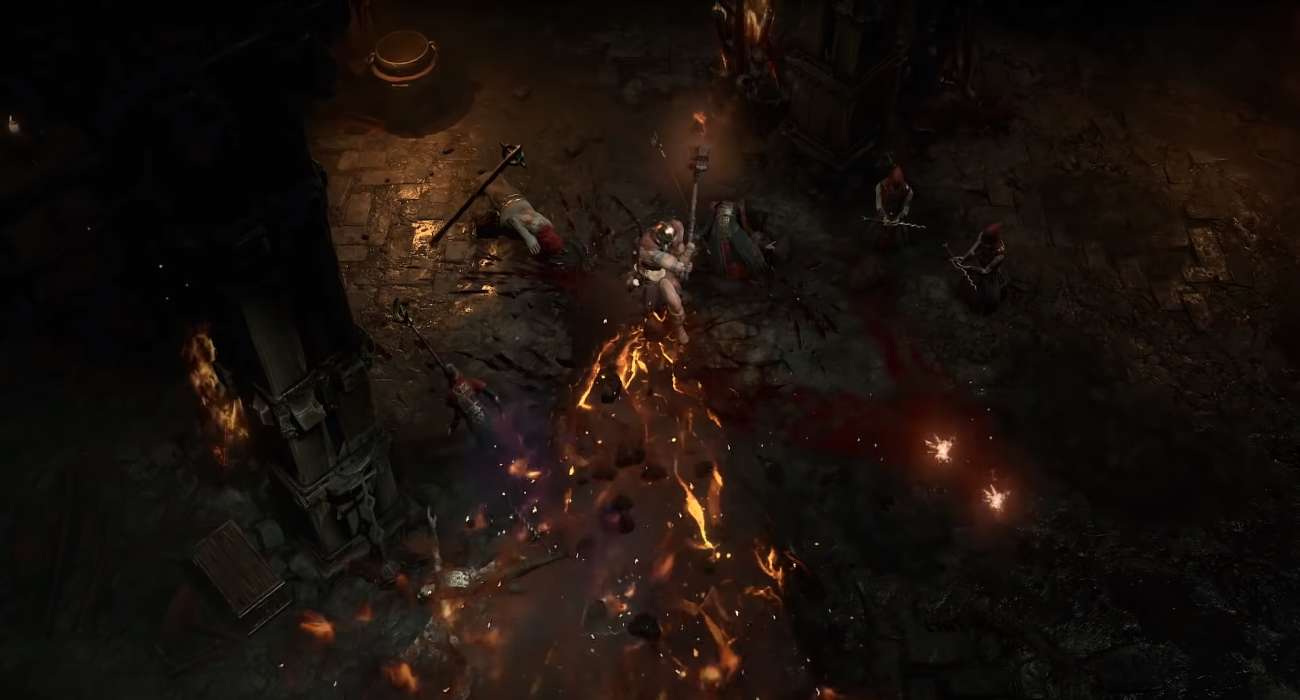 The dungeon-crawler genre is about to pick up in business thanks to the reveal of Diablo 4. After many years of this franchise being absent, Blizzard has finally announced the next chapter. Fans are excited about what’s to come in the series. Every time a Diablo game comes out, it seems like Blizzard takes initiative to innovate for novel dungeon-crawling experiences.

Already, Diablo 4 is showing a lot of promise. Blizzard has already revealed footage of gameplay that shows a couple of the different classes players will be able to select from. So far, there’s the druid, the barbarian, and the sorceress. Each one has distinct abilities that you’ll get to refine the more you play.

Just recently, it was announced that Diablo 4 will be getting an Elective Mode like the one that appeared in Diablo 3. This means you’ll have the ability to create your own build as far as your key scheme goes. You can assign whatever active skill you want to the main keys. This free-mapping design is definitely needed for the more advanced Diablo players, who likes even more custom options. Elective Mode should let players get more out of their skills based on how they want to approach the game.

This latest feature update is all thanks to the community. You see, Blizzard has incorporated a feedback system on Diablo 3’s website. This is where Blizzard can gauge interactions from fans and listen to what they want most. Hearing these requests, Blizzard can implement them in the upcoming Diablo 4. The intent here is to make this latest installment as good as it can be.

So far, so good. Blizzard is on the right direction of improving upon what they did in Diablo 3. There are some elements like the Elective Mode that fans want to see kept. Then there are other aspects that need a complete re-haul, which Blizzard will surely hear about in the next couple of months or so.

If you’ve followed this storied series since the beginning, you’re probably anxious about what’s to come. Will Diablo 4 live up to the hype and progress the series forward in the direction it needs to go in? It’s a little too early to tell, but if this Elective Mode is any indication, Blizzard is doing their best to learn from past mistakes. Give credit where credit is due. Fans could be in store for something special when this latest installment rolls out.

Aug 5, 2022 Robert James 1490
You'd be lying if you stated that flight in World of Warcraft was very realistic, despite being a necessary tool. In MMORPGs, flying mounts can fly...

Feb 21, 2021 Kenny Kimberly 6150
Since World of Warcraft: Classic was announced, fans and players have wondered what the next step for the title would be. Given that the title was...