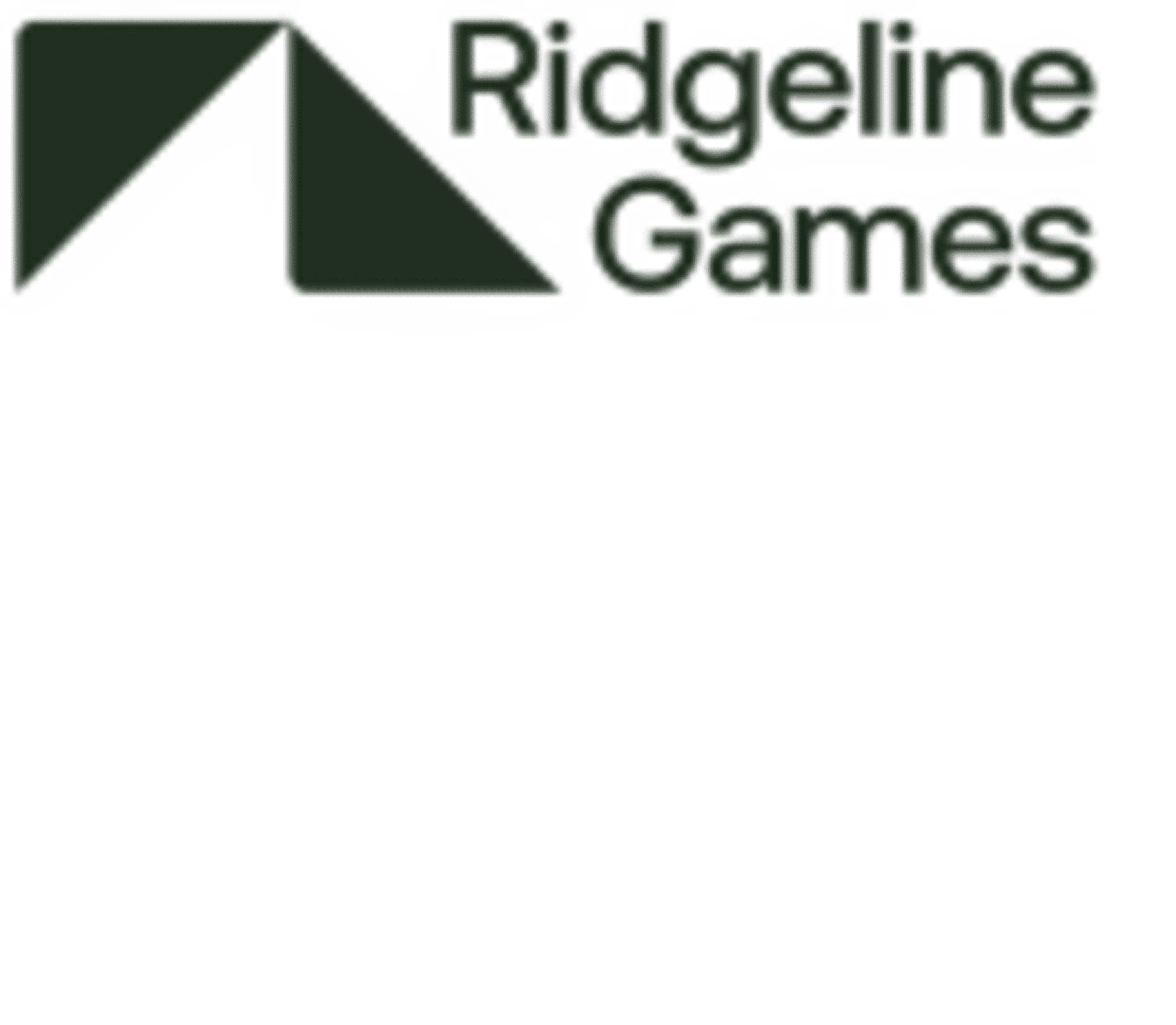 According to a press statement from Electronic Arts, a brand-new firm called Ridgeline Games, directed by co-creator of the Halo franchise Marcus Lehto, has been founded with the goal of making a new story campaign centered in the Battlefield universe.

The franchise’s longtime creative director Lars Gustavsson, who has been with Electronic Arts since the very first game, has also announced that he will be quitting the business to seek other possibilities.

Lars has devoted a significant portion of his lifetime to Battlefield and is pleased to have contributed to the franchise’s development, according to the press statement. He is eager to hand the torch to Ridgeline Games, Industrial Toys, Ripple Effect, and DICE, the next generation of Battlefield producers.

The organization, according to the media release, is made up of seasoned professionals from various industries, which is crucial because, in their estimation, they’ll play a key role in developing the franchise’s future.

RELATED: It Appears That Might Be Possible. Finally, Mafia 4 Is Taking Place At Hangar 13

Ridgeline is particularly making a story campaign for the Battlefield universe. Whether this will be connected to a brand-new game is unknown.

Lehto stated that it is an enormous honor to get the chance to work with DICE and Ripple Effect and to take the initiative in enhancing the narrative, storytelling, and character development possibilities in the Battlefield franchise.

Lehto, who also co-created the Halo video game series, served as Bungie’s creative director from 2008 until his departure in 2012.

Before joining EA in 2021 to work as a game director, he first served as the president and creative director of V1 Interactive, the studio behind the video game Disintegration.

The change will benefit the Battlefield franchise, according to Vince Zampella, founder of Respawn and leader of the series. He made this statement in a media release. 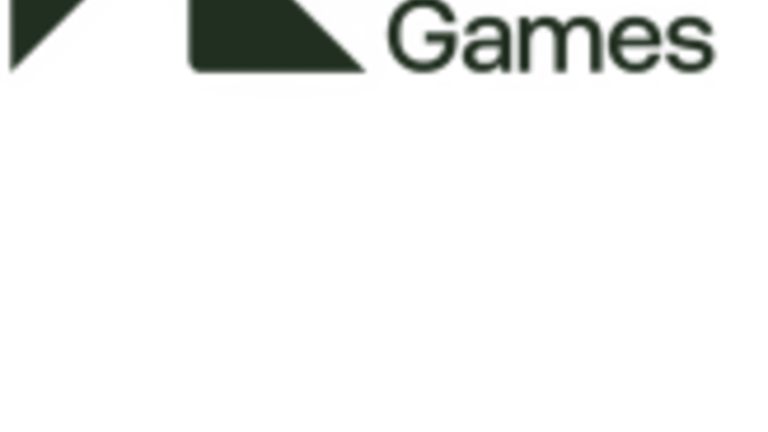 Sep 9, 2022 Michael Gunn 3030
According to a press statement from Electronic Arts, a brand-new firm called Ridgeline Games, directed by co-creator of the Halo franchise Marcus...