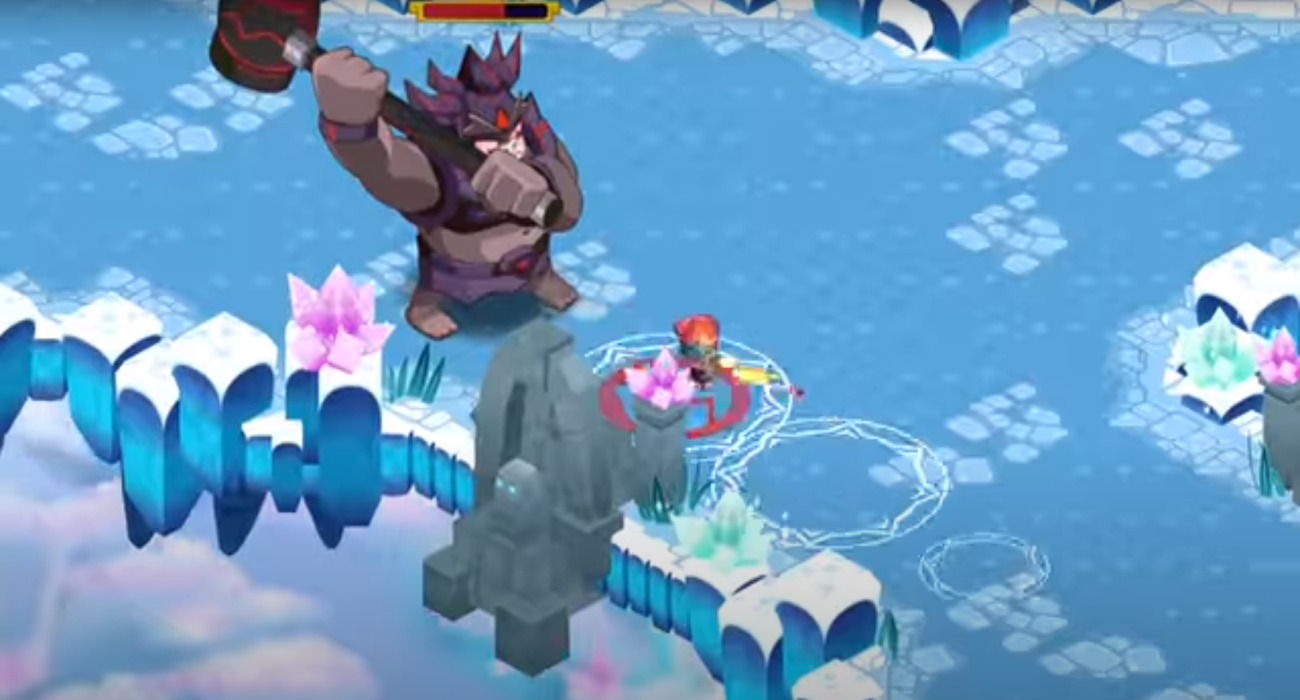 As everyone in the gaming community got excited about what they just saw during the Xbox Games Showcase, the Epic Games Store is continuing to provide their own form of excitement in the free games department.

They’ve just added two new titles to the platform, with one of these being Next Up Hero. This hand-drawn dungeon crawler will be available to keep free of charge until July 30. If you like these sort of games and don’t mind a bit of difficulty, then Next Up Hero is worth checking out while you still can.

Like a lot of other Gauntlet-styled dungeon crawlers, you’ll move from area to area taking down all sorts of enemies. Meanwhile, you’ll have plenty of opportunities to earn cool loot and upgrade your player’s stats.

It’s worth mentioning that there are no health kits. That’s where the added difficulty comes into play. It forces you to be strategic with how you approach every encounter.

Although you’ll probably end up dying a lot, progressing through the more difficult areas and defeating bosses is highly satisfying. If you manage to make it to the end, you can go at it again on the Insane mode. It’s definitely reserved for the more skilled dungeon crawlers.

Next Up Hero can be played solo or with a friend for some fun co-op. The latter option comes in handy for the more difficult sections and bosses.

When you first begin, you have a lot of hero options to select from. There are also a lot of ways you can take out enemies, whether it’s with a well-timed slash or a shot with a boomerang. Digital Continue has given you plenty of resources to figure out what you like best.

Visually, the game stands out in the dungeon crawler space. There are vibrant colors everywhere, which typically isn’t the case for this genre. Usually, you move through dark and shadowy regions that feel like they go on forever.

It’s nice that the developer took time to make this game distinct from a graphics standpoint. It’s also refreshing to see that they’ve added a community creation system that lets players craft their own dungeons for others to play through. It makes Next Up Hero highly re-playable as there is always new content to look forward to.

If all of this sounds like a good time, then head on over to the Epic Games Store. You still have a couple of days left. 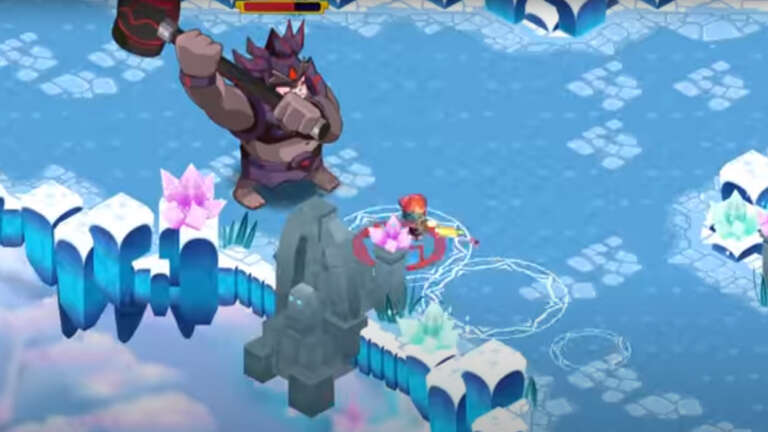 Jul 24, 2020 Jeremy Green 5390
As everyone in the gaming community got excited about what they just saw during the Xbox Games Showcase, the Epic Games Store is continuing to... 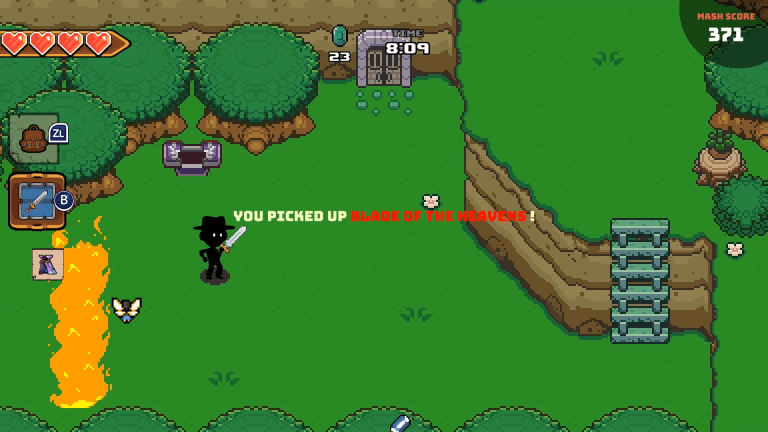 Dec 26, 2019 Chris Miller 3540
Nintendo hosted their Indie World showcase, which was generally a good move as indies continue to swing pound for pound against massive development...