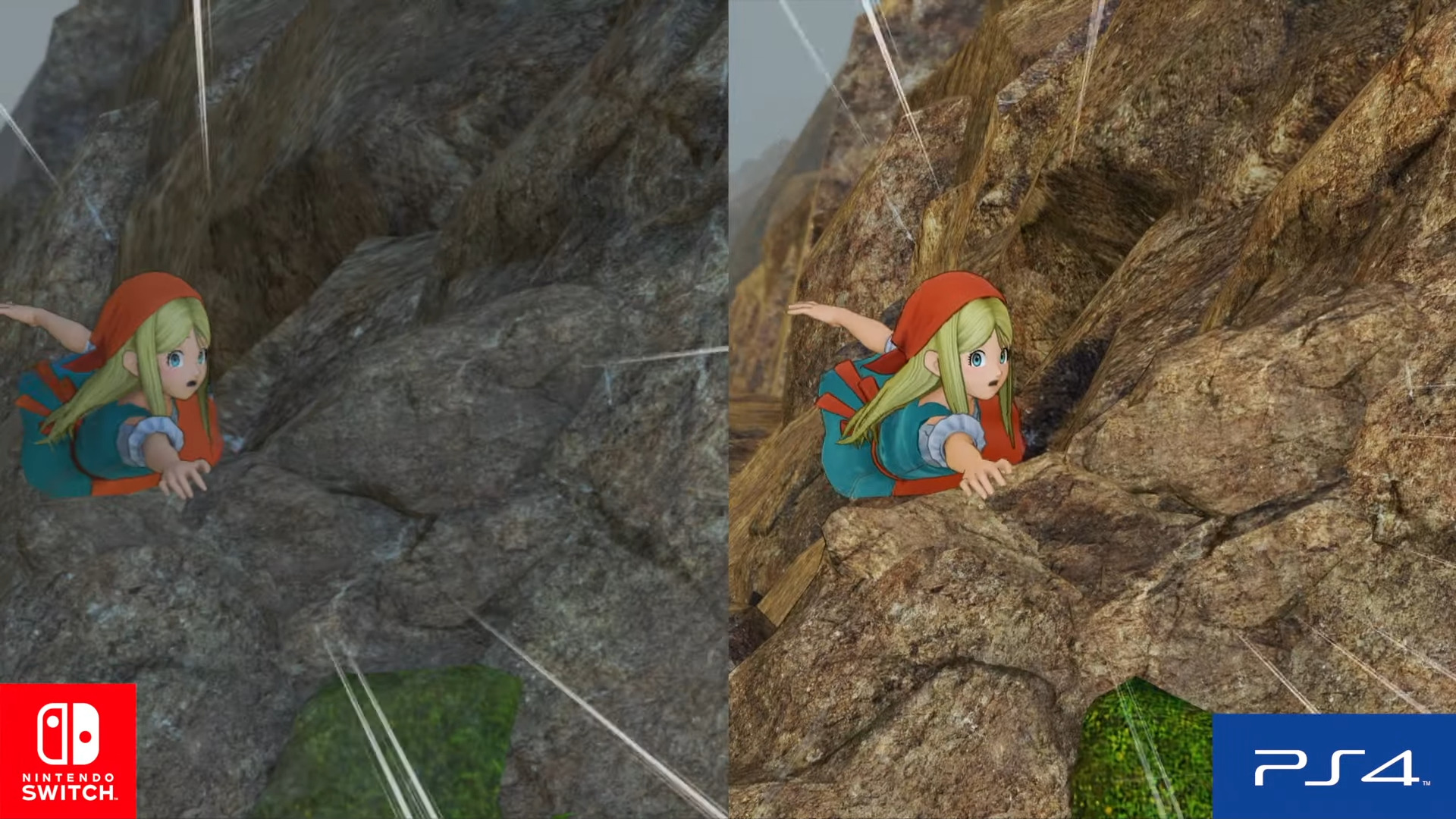 Dragon Quest XI S was announced yesterday during the Xbox Games presser that some found to be a bit underwhelming, but the announcement of many titles inspired some anticipation to get their meaty hands on.

As Dragon Quest XI S has already been added as a download on the Xbox Game Pass for PC as a bizarre save-the-date five months before it’s officially scheduled to release, many have been chomping at the proverbial bit to get some more information.

Within the official FAQ for Dragon Quest XI S, Square Enix notes that the port will be of a port for the title that originally came to PlayStation 4.

Unfortunately, the port of a port means that for PC gamers and those looking to purchase the Xbox Series X, the textures are frankly going to be a good bit worse than many would like.

From leather scabbards being a mushy mess to lighting effects being absent, it’s fair to say that we’re going to get a worse experience for Dragon Quest XI S than most would prefer.

Square Enix is quick to note that, being the port is of the Nintendo Switch port, players will be receiving new storylines and quests and voice lines, along with the ability to shift from 2D to 3D; a bargain that they presume is fair for poor fidelity that makes Halo Infinite look like the work of a fabled artist.

However, it’s fair to state similarly that the PlayStation 4 version of Dragon Quest XI S never got the full experience, either; Square Enix is apparently attempting to scatter the titles far and wide with none being the definitive experience.

Square Enix notes that the resolution and frame rate of the title will be ‘at least as good’ as they were for the original release on the PlayStation 4, although it’s a crafty dodge as to the concerns about textures; you can play 360p on 1080p; it’ll look horrible, but it’s absolutely possible.

Imagine The Last Of Us 2 being ported over to the Nintendo Switch, and then PC gamers getting a port of that port; it would lose a bit of its wow-factor to say the absolute least. Further, as the title is experiencing its third port, the community that could be interested in modding the title to allow for better textures will likely be absent.

Reasonable for consumers to be frustrated at the treatment, and Square Enix scattering various parcels of the title across this many consoles is an odd choice.

Dec 4, 2020 Chris Miller 10370
Two titles with nearly identical names are published: one that's older, and one that is newer. Obviously, the developer would prefer to shunt...