The Last Of Us Part 2 Reviews Paint A Dark, But Well-Polished Experience 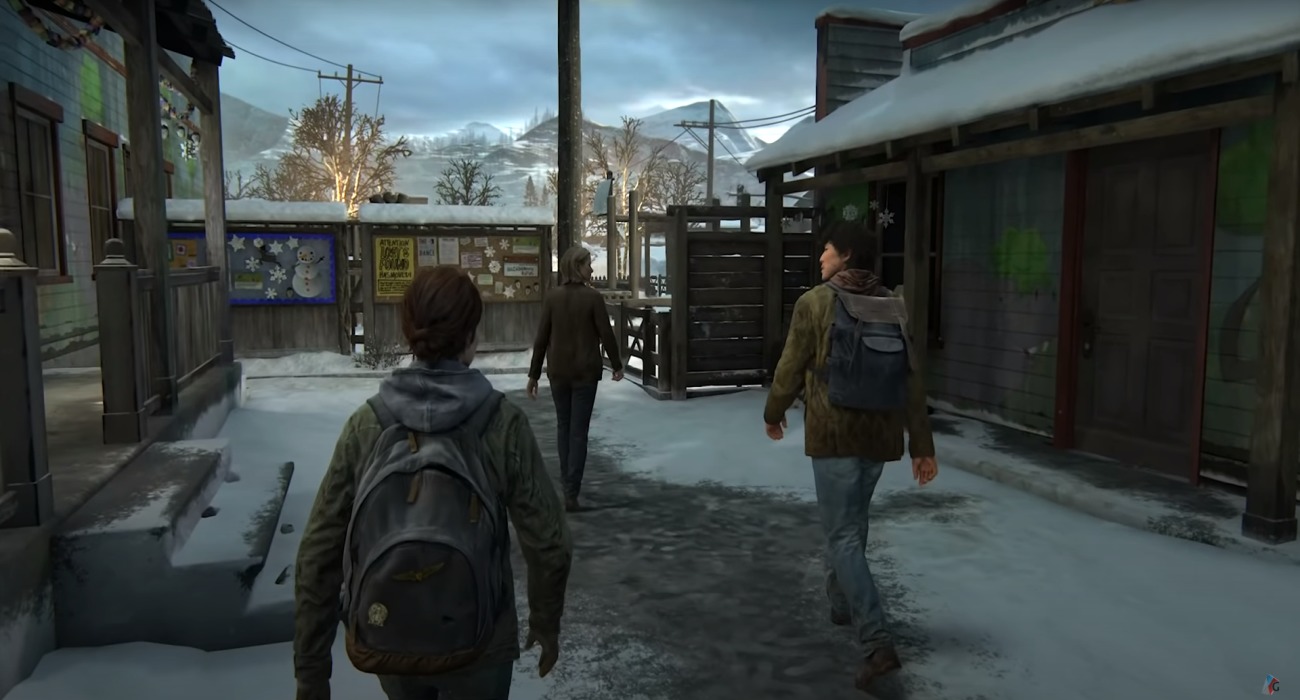 The Last of Us Part 2 has been a highly anticipated exclusive for the PS4 for some time now. The original was amazing in so many ways. The thought of the sequel being even better has had many gamers salivating.

This sequel from Naughty Dog is now officially out and as expected, has received a ton of reviews. Before we get into the more in-depth reviews, let’s just first talk about review bombing.

If you’re not aware of this practice, it’s where a bunch of users get together and leave negative reviews. It happens to a lot of AAA games, but has been even more rampant for The Last of Us Part 2.

It’s always tough for developers having to deal with it, especially after working so hard on a project for years. Review bombing also makes it hard for gamers to get an idea of the experiences they’ll have playing a particular tittle.

For the sake of this article, let’s just focus on The Last of Us Part 2’s main highlights. Right away, it’s worth mentioning that this action-adventure game is pretty dark. You’re forced to make some tough decisions as Ellie, Joel, and Tommy — Joel’s younger brother.

There are a lot of sequences that aren’t for those with a weak stomach, and it’s kind of surprising that you’re forced into these scenarios regardless of how you want to approach gameplay.

It’s clear Naughty Dog has doubled down on the shock value and graphic content, which definitely gives The Last of Us Part 2 a rougher exterior.

As far as gameplay, many reviews have raved about its amazing polish. Everything has been dialed in perfectly, from switching between weapons to using stealth to move around open areas.

It can be likened to the refined systems in Uncharted 4: A Thief’s End. In this game, the movement and shooting mechanics are very intricate and a culmination of years of hard work from Naughty Dog.

They put the same amount of dedication — if not more — into this zombie action game. The visuals also stand out for a lot of critics and gamers that have reviewed the game. There is so much detail and the open, yet linear areas really give you more options compared to the original.

In terms of negatives, the story and political topics seem to be standing out the most. Some have also felt the ending was incomplete. Regardless, The Last of Us Part 2 looks to be worth checking out. It will be interesting to see how sales go for the developer after the recent review bombing, which is still going on at this very moment.

Aug 5, 2022 Michael Gunn 360
A fresh video clip for The Last of Us: The Last of Us Part 1 has been released by Naughty Dog. The clip is brief but sufficient to showcase a moment...