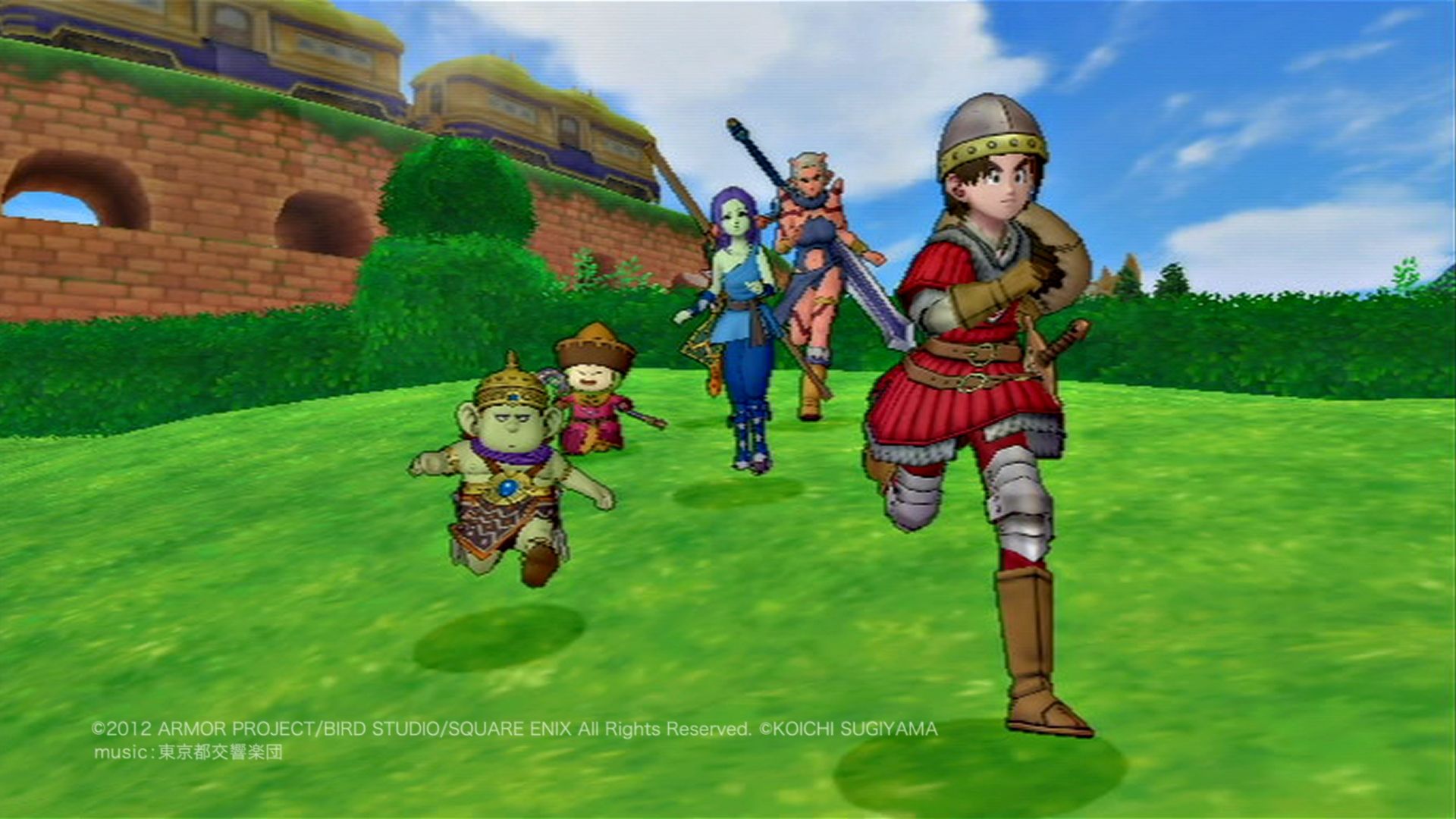 Dragon Quest X is the longstanding series take on the MMORPG genre. The game was available across Japan, but until recently it has not been able to be played in the US. Players wishing to bypass this have been using VPN services to try and access the game, but it looks like Square Enix has removed the IP ban. This is not the first time it has been lifted, but players are hopeful that the game will remain in the states.

Do be warned though as Dragon Quest X has not been localized for the English Language as of yet and is still in its original state. The game is a subscription-based affair, but you can still play all of Dragon Quest X Version 1 at no cost via a free trial for PC and PlayStation 4.

Dragon Quest X was released in 2012 and has had many updates since then. It is set in the world of Astolita where you play as a human before being attacked by Lord of Hell Nelgel forcing your soul into the body of another race. You must gather the magic gems and seal Nelgel away once again while your sibling is sent back in time to be safe.

The gameplay is similar to many Dragon Quest games but is using many of the contemporary MMORPG mechanics such as real-time combat and an open world environment. It runs on a job system that lets you swap classes easily similar to Square Enix’s other MMO title Final Fantasy Online. This is a great chance for any MMORPG fan to experience what Dragon Quest’s team has been working on for years.

This is a surprise for the year but back in 2016 Square Enix did say that if fans had enough demand, they would make efforts to bring it overseas. The same year it was available in China and localized for the language, so maybe Square Enix intends on its USA release. The last time the game’s IP blocking software allowed external access was in 2014, but it was quickly repaired.

So if your a hardcore fan hoping to taste the Dragon Quest world in an MMORPG environment act quickly as this is your chance. Even with the game in another language, it is still a playable experience and shows a lot of innovative thinking on Square Enix’s part to the MMORPG genre. The game is available for download on PlayStation 4 and PC with no news on if it will be on any other device.