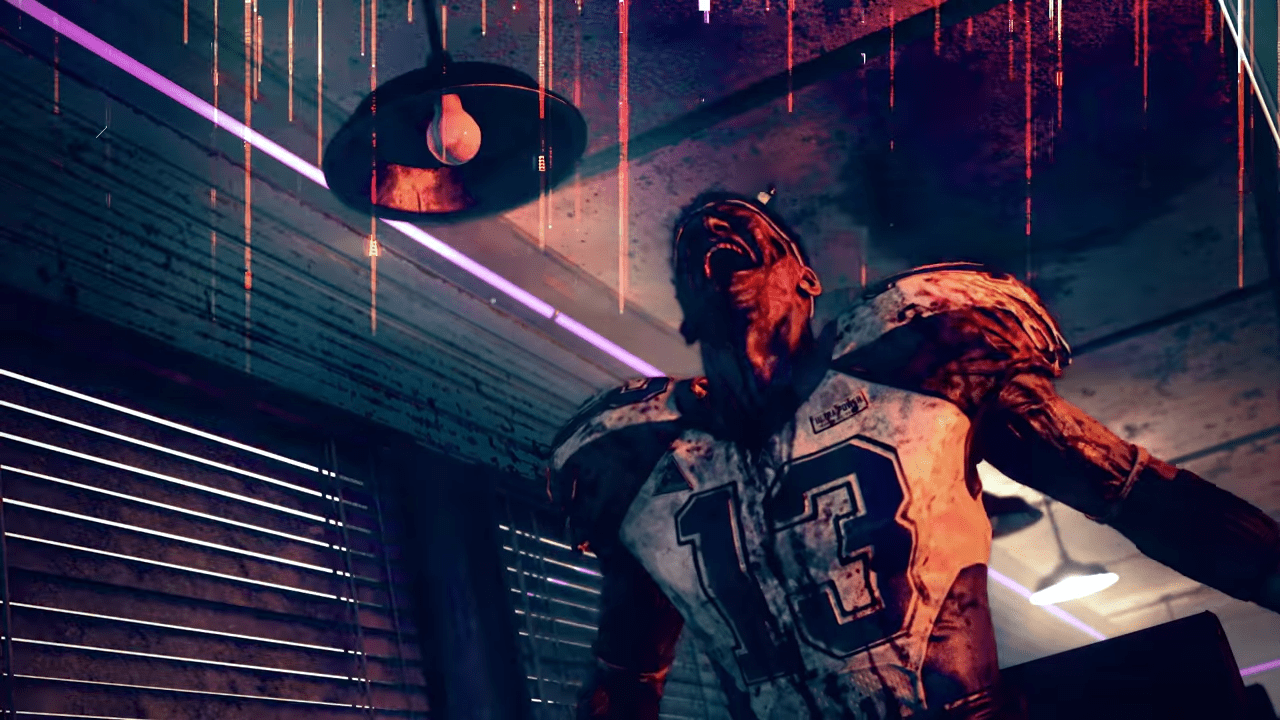 Call of Duty: Black Ops 4 gets a content overhaul in the form of zombies. What else could it be? Zombies arrive July 9th across the different game modes, including a new zombie mode and the undead on the Blackout battlefield.

For keen-eyed Call of Duty fans, the addition of new zombie content is no surprise. Environmental changes in the Blackout map gave the game away. Blood marks, claw scratches on the walls, and tools left lying around tease the new content in a way not dissimilar to how it’s done in Fortnite or Apex Legends.

Call of Duty remains popular since its big release. Though there was no singleplayer mode, Treyarch introduced Blackout, a triple-A response to Fortnite’s Battle Royale success. Now they’re taking zombies (something they’ve done quite well over the years, to say the least) and adding them to BR.

It’s not the first time zombies have appeared in a battle royale game. Day Z, where the original Battle Royale mode took its first strides as a mod for ARMA, included zombies. Lots of them. Though they didn’t impact the gameplay too much and seemed to be a bit of background filler, sometimes the zombies might catch a player off guard.

If Treyarch’s previous zombie experiences are anything to go off, the zombies in Blackout aren’t going to be your regular shambling undead. Fast, deadly, and scary, these zombies might spice up the Battle Royale formula and bring players back to the game.

Despite Blackout’s initial success, the popularity of the game has dwindled over the months. When Apex Legends released back in February, it took some of the best parts of Call of Duty (movement and gunplay) and arguably made them better.

If Twitch viewership is anything to go by, Blackout is a struggling game. With Infinity Ward announcing that there will be a ‘200 player BR mode’ in the new Modern Warfare, it’s likely that Call of Duty: Black Ops 4 is reaching the end of its road.

In the meantime, the addition of zombies won’t go amiss. The new zombie mode and zombies across Blackout hit the game July 9th. Multiplayer gets three new zombie-themed maps, the new zombie mode includes an expansion of the much-loved Nuketown, and who knows how the zombies will impact Blackout.

Mobile Game Azur Lane Is Getting New Content In Next Update, Royal Bikini Skin And A Submarine Event