Mobile Game Azur Lane Is Getting New Content In Next Update, Royal Bikini Skin And A Submarine Event 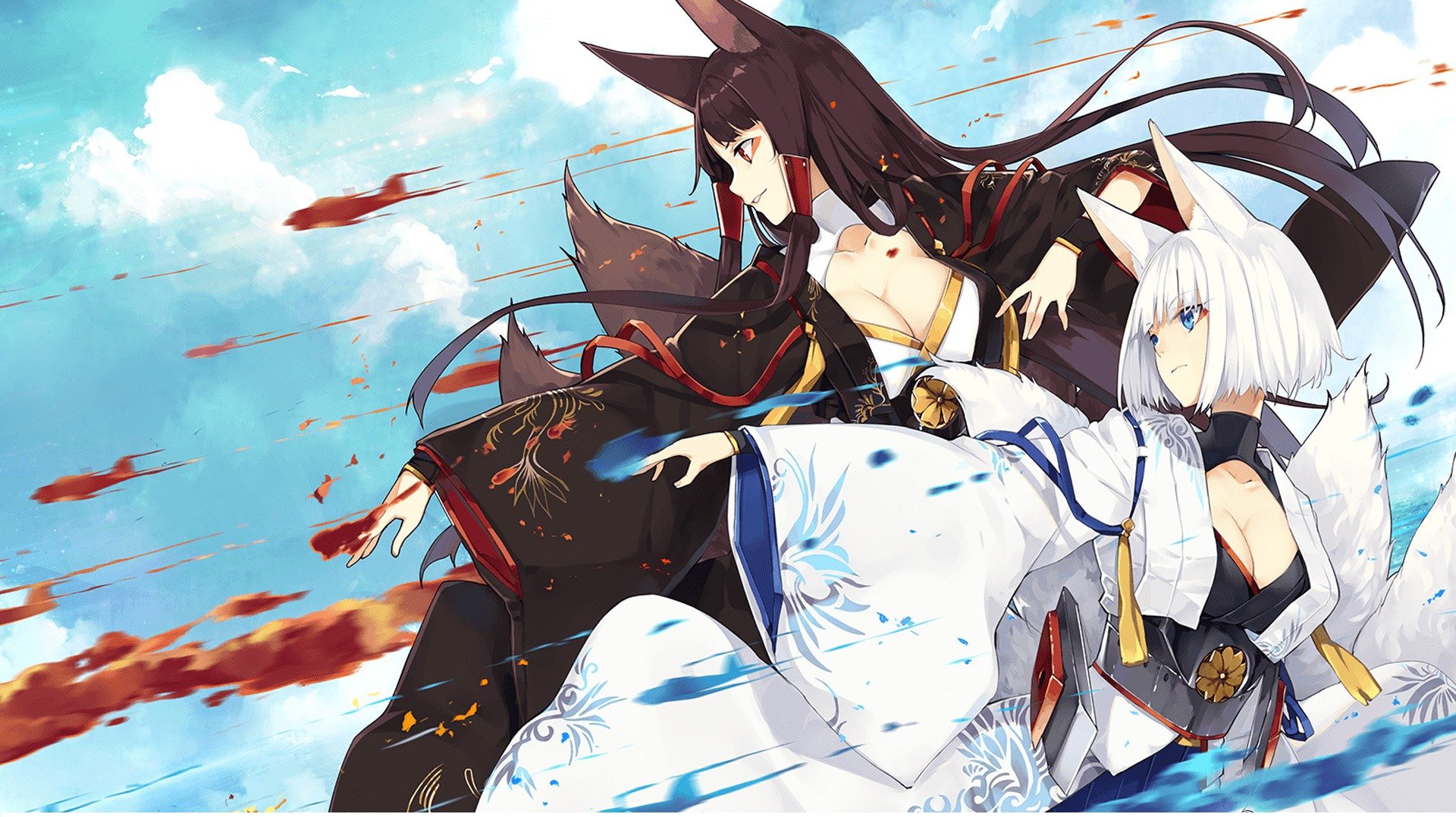 Azur Lane’s developers are continuing to add content to their game. English servers will be getting updates from the last patch including the Coast Watcher skin for Ark Royal. The live stream for Azu Lane Station announced that a submarine building event will be coming next week. Japanese servers will be gaining the I-25 and I-168 along with a U-101.

Although the event has not been confirmed the I-168 has been and is part of the main patch. If anything English servers will have to wait for the patch to come a week later, as they usually do.

Azur Lane is a free-to-play mobile title that has a side-scrolling shooter mechanics mixed with an RPG frame creating its unique hybrid. The mobile game is currently the only title of the series but a JRPG game titled Azur Lane: Crosswave By Compile Heart will launch in Jpan on August 29. A western release is announced later in 2020.

The combat of Azur Lane is purely reflex-based using a touch-screen joystick to navigate your shipgirls in battle. It is a side-scrolling shooter in a way as you dodge enemy projectile patterns. For a long time only Axis-aligned ships were in the game but in 2016 American and British shipgirls were introduced.

The game comes with the standard daily log-in bonus and a tab bit of micro-management as you must manually resupply and repair each shipgirl after each sortie. Quests must be triggered as well, but it is placed in convenient and easy to locate places on the UI. The game also includes an in-game currency along with microtransactions galore for extra storage or more space for new characters.

Another feature is the Backyard which functions as a place for your characters to passively interact and gain experience along with replenishing morale. By cathing furniture coins, you can decorate the Backyard and increase its capacity to allow up to 5 characters to spend time there. There also seems to be a low-level marriage piece to the game, allowing you to maintain a digital relationship with some of the shipgirls.

Overall it seems like an actively updated experience with a fun minigame aspect. As you improve your shipgirls, the game progresses in difficulty and continues to give you a generally entertaining storyline. With skins to put on your favorite characters, there seems no end to this game in the near future.

For players looking for a new mobile game or a new experience, this has it. Azure Lane is a weird mix of RPG and side-scrolling shooter, but with its cute characters, it is sure to make for an enjoyable experience.

Nintendo Of America Shares New Pokemon From Sword And Shield On Twitter, Including A Giant Cake Pokemon