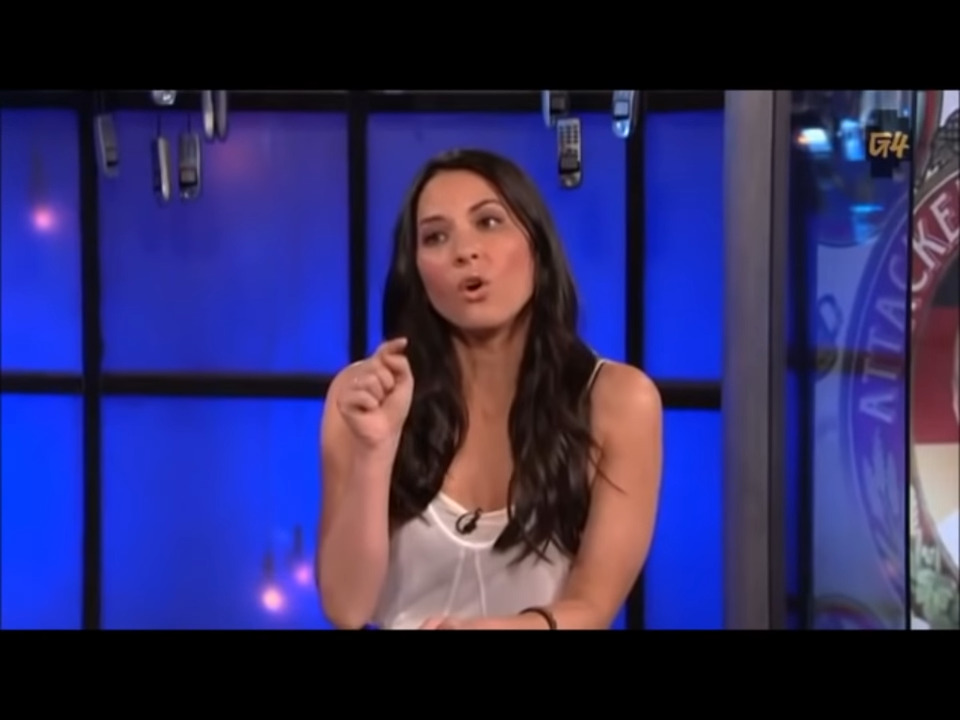 Finally, we get a piece of fantastic news in 2020; the X-Play Twitter account has announced that G4TV looks to be coming back swinging in 2021.

The tweet shows a minute-long video that Twitter struggled to play as the social media account was barraged with people excited about the news of G4TV finally coming back.

Granted, perhaps the epithet was due to IGN filling the void that was left when G4 closed their shutters; IGN will be hard-pressed to compete against a brand that many now associate with raw gaming coverage in entertaining formats that weren’t entirely frightened of being blacklisted for poking fun of developers and publishers.

G4 closed out on December 31, 2014, after twelve years straight of coverage of pressing topics within the game industry, supported by NBC Universal and Dish Network.

Whether or not the brand can come out swinging in 2021 has yet to be seen, but they’ll likely get a fair shake for their historical prominence if nothing else.

The problem that stands in the way of the network, however, could be concerning: it’s a brand that has lost some of its most prominent members that people associate with G4, such as Adam Sessler and Morgan Webb; both of which now have taken on new projects and opportunities as they moved forward with their lives.

Adam Sessler left G4 in 2012, roughly two years before the ship officially sank, and has stated a few times that while he looks back fondly on the majority of G4, it’s not an endeavor that he would likely take up again.

To further cement his distance from the brand, he voiced his surprise on Twitter about the return of G4; a tweet that shows that he, at the very least, has not been consulted on the brand nor the return.

Co-host Morgan Webb has similarly been busy, now working at Bonfire Studios as community organizer; she was similarly taken aback by the sudden announcement.

With this, the idea that these two will be returning is mostly dashed; G4 is likely bringing in fresh blood with a smattering of cameo’s from stars past to bring up the star power and help this launch off the ground. Comcast has been announced as the backer of the brand as they still hold the IP.

Media is in a very different place as it stands now than where it was when G4 shuttered: Twitch streams now run around the clock with massive personalities chewing through games, YouTube hosts more gaming channels than anyone has the tenacity to watch, and gaming is more popular than ever before.

If any one brand has the clout to make a statement in the very crowded space of gaming entertainment, however, it’s G4. Here’s hoping their initial splash is big enough to merit adding another voice to the industry sphere. If they’re willing to bring hard-boiled pieces in an era where soft-balling to developers has become the standard, however, they’re likely to be welcomed with open arms. 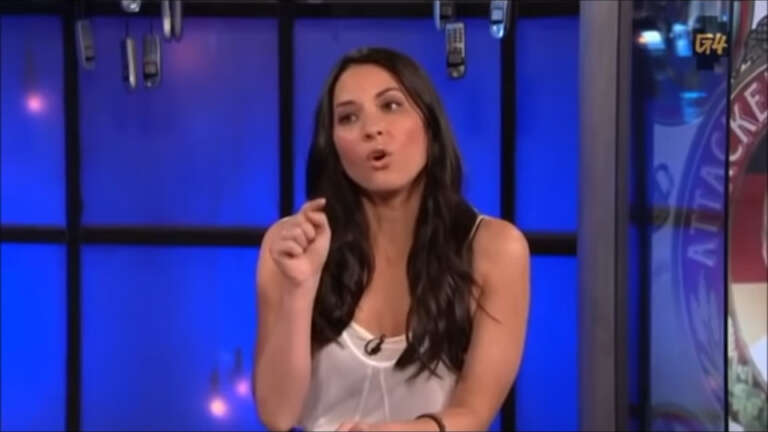