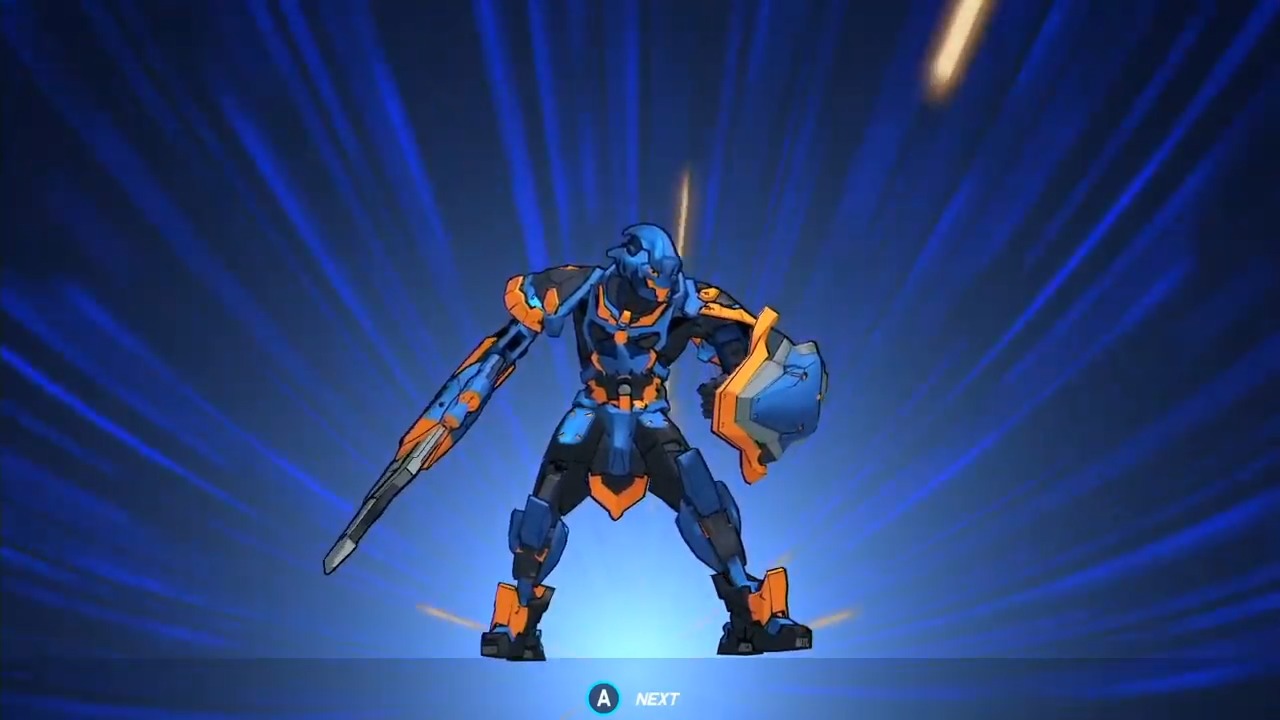 While some may be interested in becoming the very best, that no one ever was, others may find it more befitting to be really good, that other people struggle to achieve. That seems to be the penultimate theme behind Bakugan: Champions of Vestroia reveal that occurred today during the Nintendo Treehouse stream.

With bizarre combat schemes that you have to see to appreciate, empty towns, and odd animations the stream racked up an impressive 10,000 dislikes in the span of fifteen minutes as WayForward attempted to pull back the proverbial curtain on the new monster brawler.

It seems it might have missed its mark already, from what we’ve seen in the awkward stream that showcased the standard litany of walking around and battling, finding objects hidden in the overworld, and JRPG-style dialogue, for better or worse.

Users create teams of three monsters (or Bakugans) that have various affinities that resemble the standard hex of water/fire and so on, and then battle those monsters in wild areas. 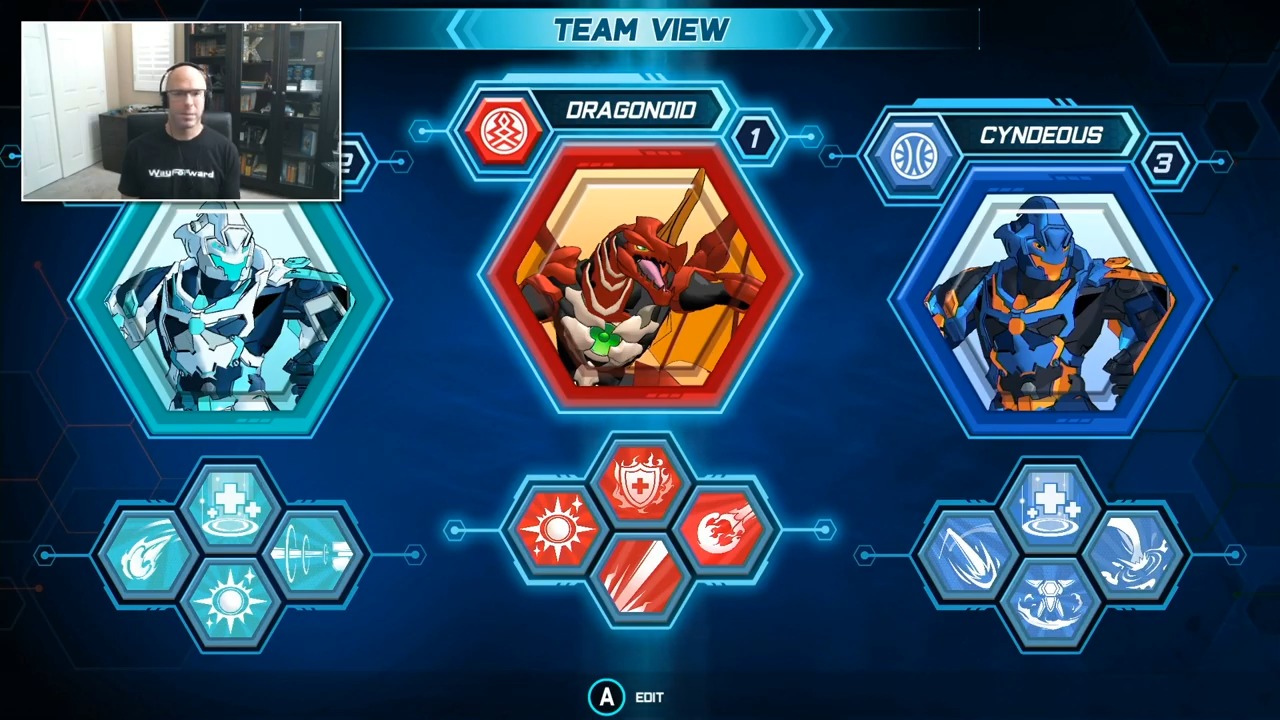 The combat is…interesting: there’s an ability compass in the bottom left that shows the abilities your monster currently in use has learned, which you’ll need to match against whatever your opponent is playing. Standard fare, here. 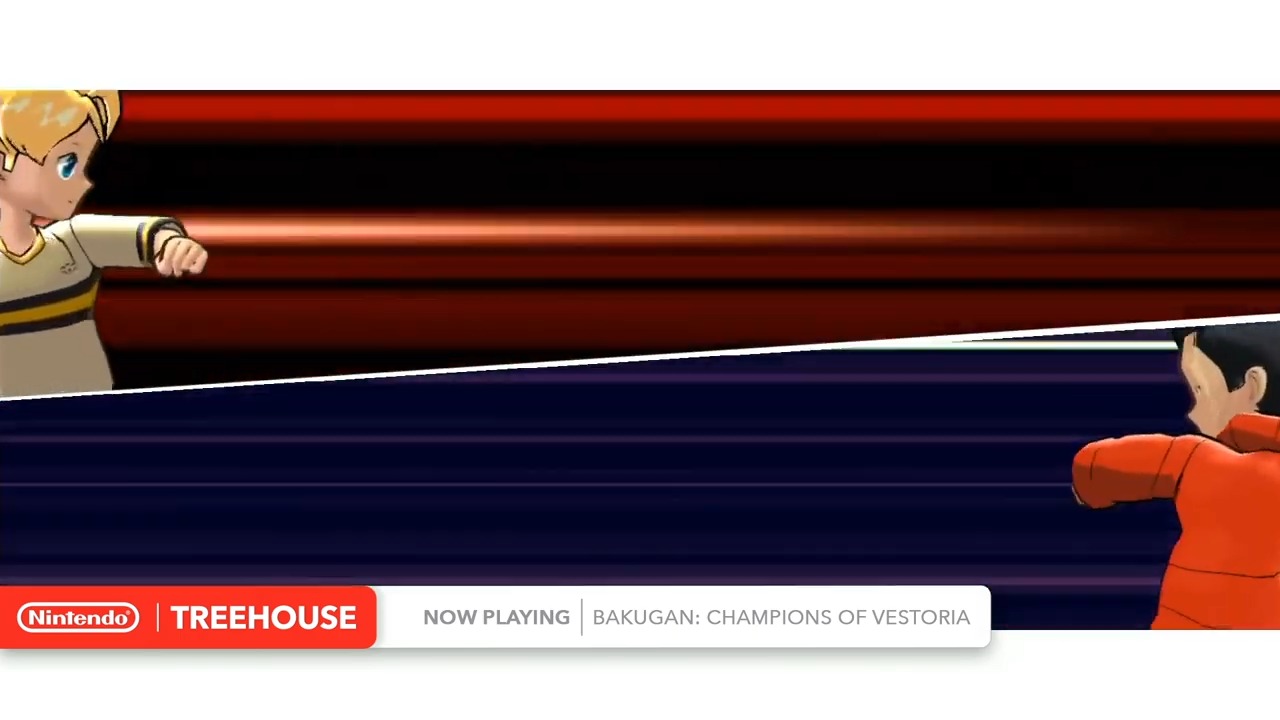 But while the two monsters tickle each other (the standard combat animations are lacking, at best) you’ll need to use your character to run in circles around the two monsters fighting and pick up Baku-mana coins to hurl at your monster. 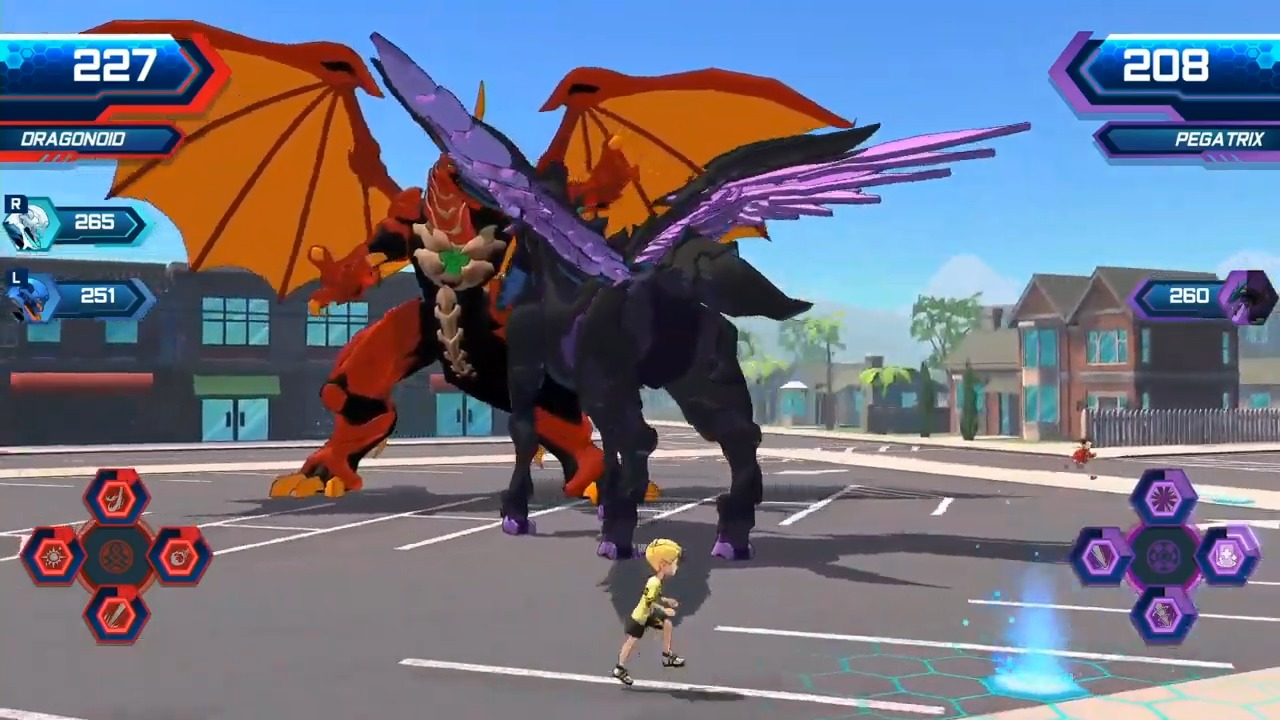 Note the blue disc; picking it up before your opponent is the best way to damage your opponents – Bakugan: Champions of Vestroia Battle – Nintendo Treehouse: Live | July 2020 via YouTube

This results in battles consisting of two tiny humans sprinting in circles trying to pick up mana-baku-coins in a hilarious game of monster-based musical chairs with both participants yeeting glowing blue discs at their monsters’ faces so their monsters can use their special abilities. You can’t make this up.

Winning battles give you Baku-coins that can be used to purchase abilities and other sundries. Sprinkle in your standard smattering of environments loosely tied into the overall title where more trainers stand there for eons waiting for some young wet-behind-the-ears kid to show up and slap them into the sequel. 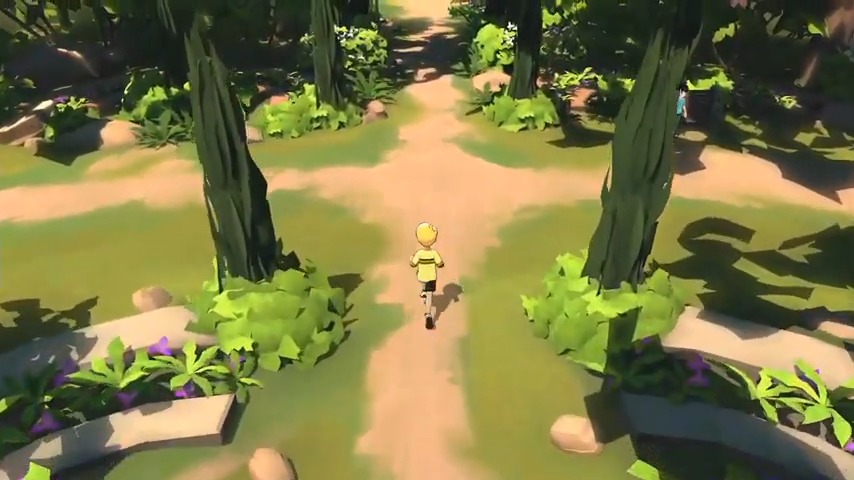 Rumor has it that this represents a grassy park with a dirt path – Bakugan: Champions of Vestroia Battle – Nintendo Treehouse: Live | July 2020 via YouTube

As is always the caveat on reveals, the title could experience a massive overhaul between now, and when it releases on November 3, 2020. As the title stands and appears, however, it’s difficult to state that the 10,000 viewers that disliked the stream didn’t have good reasoning behind it. Here’s hoping WayForward has an ace up the Baku-sleeve.

CS:GO - Chaos EC Strong Appearance In T2 Could Soon Have A Strong Future In T1 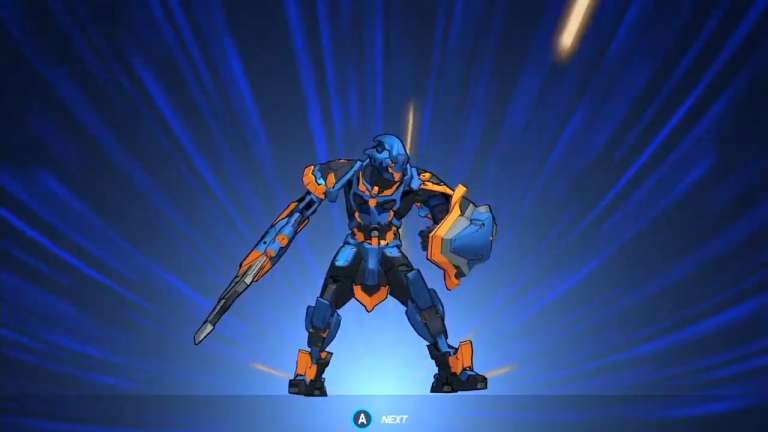 Jul 10, 2020 Chris Miller 13550
While some may be interested in becoming the very best, that no one ever was, others may find it more befitting to be really good, that other people...