CS:GO – Chaos EC Strong Appearance In T2 Could Soon Have A Strong Future In T1 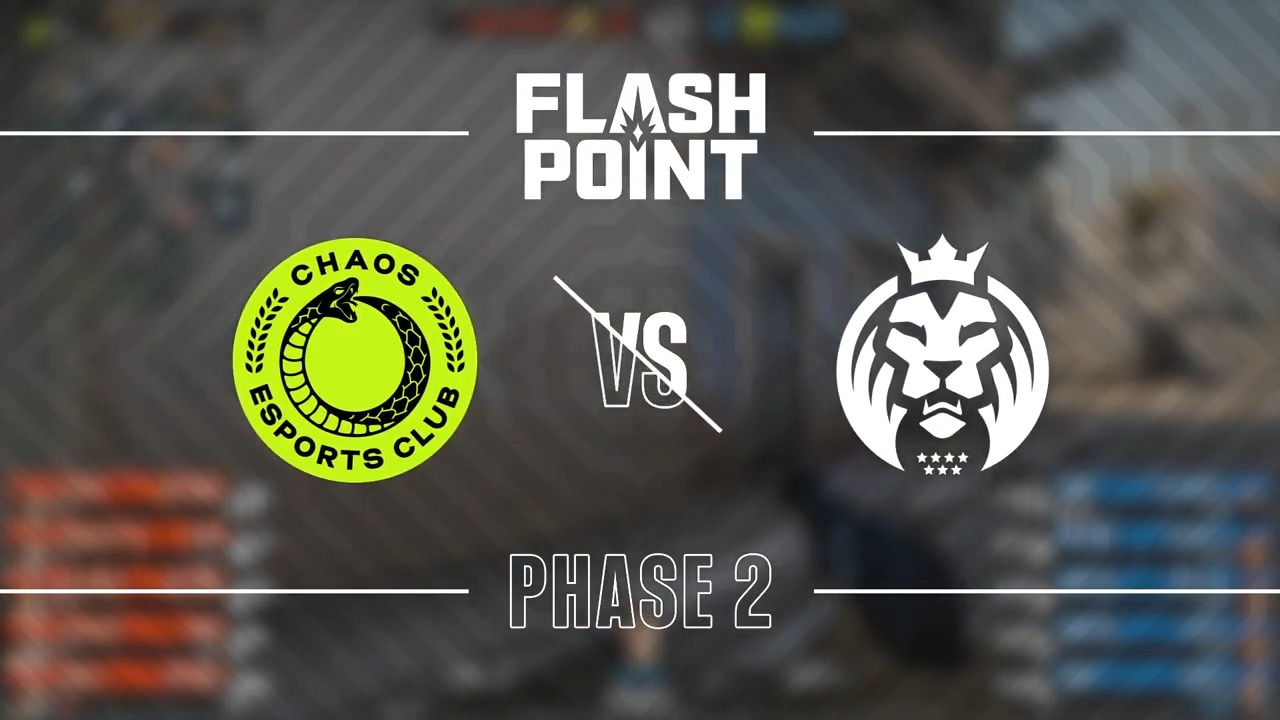 The first time many of us heard about Chaos (GS #37), it was when they faced off against the infamous toxicity of MIBR (GS #16) that resulted in a kid getting hundreds of death threats and fans of the once-strong Brazilian team raiding dozens of popular CS:GO streamers with various copy-paste messages about Chaos and trying to incite further frustrations against their alleged cheating that has been disproven a couple of times already.

Yet Chaos is looking at a classic glow-up within professional Counter-Strike: Global Offensive as they are slapping competition down every which way it arrives. In the past three events of NA CS:GO, Chaos has dropped a grand total of five maps as they’ve taken three crowns in T2.

The fact that Chaos slapped down MIBR pretty convincingly on June 22, a Tier 1 team that has since fallen from glory which was conceded to FURIA, only bolsters the case.

Granted, we can argue that we’re discussing North America Counter-Strike that is currently suffering from talent drain as hundreds of younger players are looking to join in on the ground floor of Valorant, and NA CS hasn’t been a powerhouse of the title since around 2015.

It’s a meme at this point, and that’s an accurate statement.

when you don’t change rosters every week: https://t.co/gniLhwLoWU

Yet in a time where many people are looking for the next big thing coming from North America, Chaos seems to be delivering on all fronts as they continue to chalk up impressive statistics against relatively heavy-hitters such as Triumph and Mythic in the Mythic League, ESEA MDL NA, and WINNERS League NA.

The team has gone from global seed #54 to #37 in the past three months, and they’re continuing to climb with the support of Nathan ‘leaf’ Orf and Joshua ‘steel’ Nissan, with Erick ‘Xeppaa’ Bach delivering a hefty dose of kills in their most recent match against Triumph.

The team has yet to face off against some of the best teams in the professional scene, such as Astralis (pre-break), but they can definitely do damage against them as proven in matches against MIBR.

Unfortunately, their IGL Joshua ‘steel’ Nissan was involved in a betting ring and match-fixing scandal that saw Valve using the ban-hammer to its maximum impact, sealing the fates of multiple US and Canadian players that ensures that they’ll never play in a Major for the rest of their lives.

Still, the core of Chaos looks solid, and shifting IGL’s could be a dicey proposition (as Vitality has shown us time and again) but it is frankly necessary for the team to take the next step; a move that many fans are eagerly awaiting. With Matthew ‘mCe’ Elmore stepping in multiple times in competitions for ‘steel’, Chaos still looks viable: it isn’t implausible that Chaos could form around less controversial figures and turn into something frightening.

Dec 11, 2020 Chris Miller 29450
Counter-Strike has been readily referred to as the bastion of esports. Simply put, if you were good enough to compete against the top players (and...

Dec 2, 2020 Chris Miller 6170
Before the pandemic began, no one knew who Chaos EC even was; they were a T2/3 team that stomped around in lower brackets while having a good...