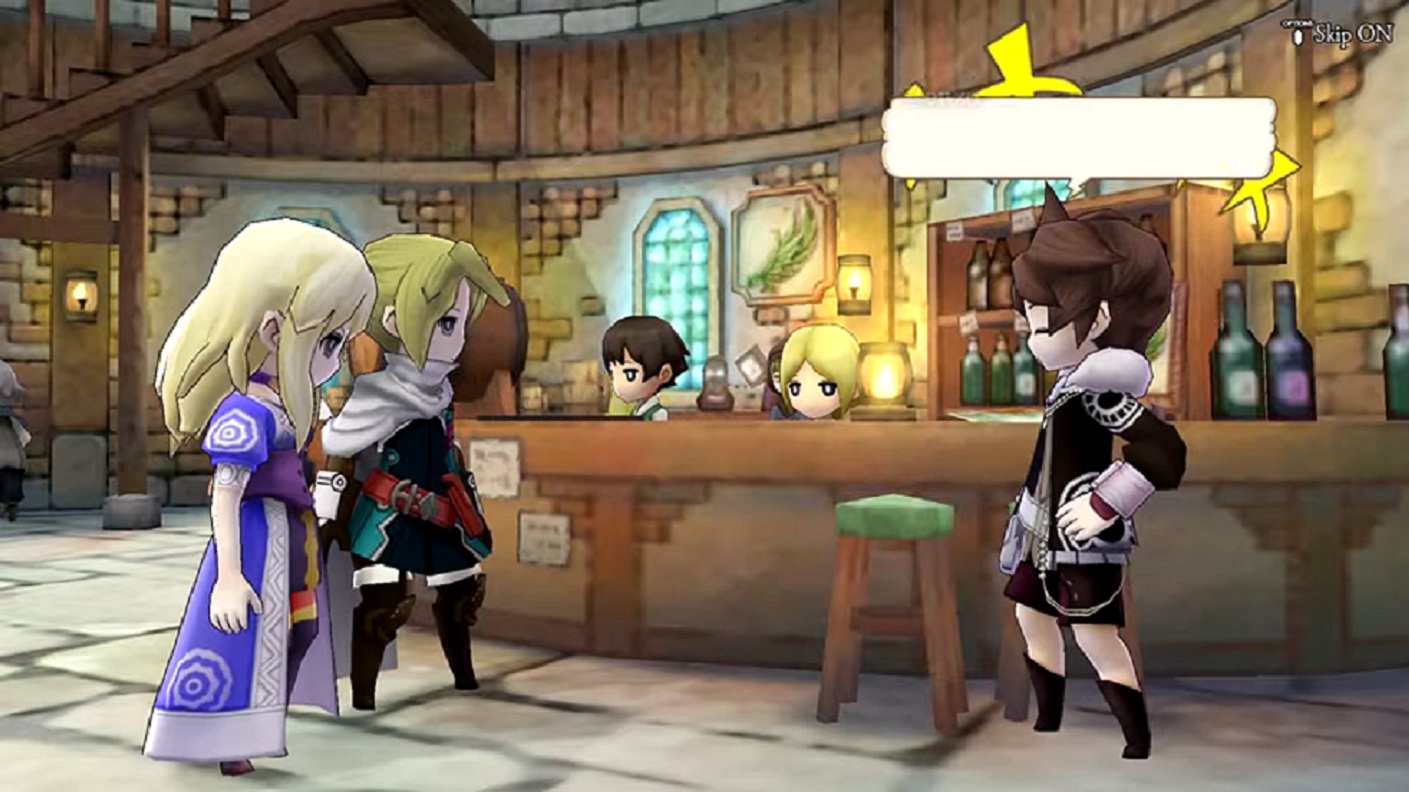 Imagine a world where the sky was blue, but daemons invaded, and now it’s gone! On that remark, the present world presented by The Alliance Alive (available on 3DS but now remastered on Switch and PS 4), is precisely the case.

Story
It started as a rumor that the sky was once blue. However, our courageous heroes took on a quest to find out if that’s true. Standing in their way are Daemons from outer life. The Daemons entered their world a thousand years ago, and swiftly separated regions. Because of this, humans have long lived in utter darkness cut off from one another ever since.

However, an organization called the Night Crows started working together to restore order to humanity, it’s the players that take on the task of this organization, on such notes, the Alliance Alive’s journey begins.

It starts with an oldie Galil, a strong JPRG at heart, young and sensible member of the Night Crows, and Azura, the daughter of the Crow’s boss. Together they form the backbone of the journey in the Alliance Alive. As the course of their adventure unfolds, they gain help from many allies. So it’s up to players to use their abilities to the fullest by using productive formations. The character development is similar to SaGa Frontier than your usual JPRG. There isn’t a dull moment after a battle; instead, features are acquired in a random manner. Characters are not dependent on groups or any specific class either, and they get weapons themselves by using them to add more skills to their arsenal. Players can frequently use their ability and give more power surges to their character.

Combat-mode
The combat can be quite unpredictable. As you move through different locations through the grand over-world, enemies move in plain sight. Avoiding them is possible, but this ability is limited at the start of the game. Besides, fighting is a must to boost the power of the characters. On rare occasions, players face foes that are tough to crack. Usually, random battles don’t take up to two turns, but monstrous creatures turn out on the characters and leave players on the losing end.

Fortunately, the Alliance Alive enables players to re-enter any lost battle or avoid the battle without losing any progress. How that’s for a hack? Pretty obvious! Also, players can rely on the game’s quick save-ability, which can be used anywhere. No one wants their progress suddenly lost. But wait, it’s not a proper save though, game consoles should be fully charged, so it doesn’t turn off while slashing those daemons

Parting Words
Although the lack of voice dialogue hasn’t been an issue, it’s the story that has been its strength to date. Sincerely speaking, it’s not groundbreaking, but it sure puts a fight among other JRPGs out there. Another good thing about it is the decent pacing, likable characters that are worth fighting for all the time. There isn’t much inconsequential padding or much grinding than most JPRGs.

Currently, the Alliance Alive HD Remastered is among the best JRPGs available. Anyone who hasn’t tried Alliance Alive should pick up this remastered version on Switch or PS4. It is also launching on PC next year, so be on the lookout.

Yaga's Tale Is Set To Release On November 12, Time For An Epic Adventure Through Slavic Folklore 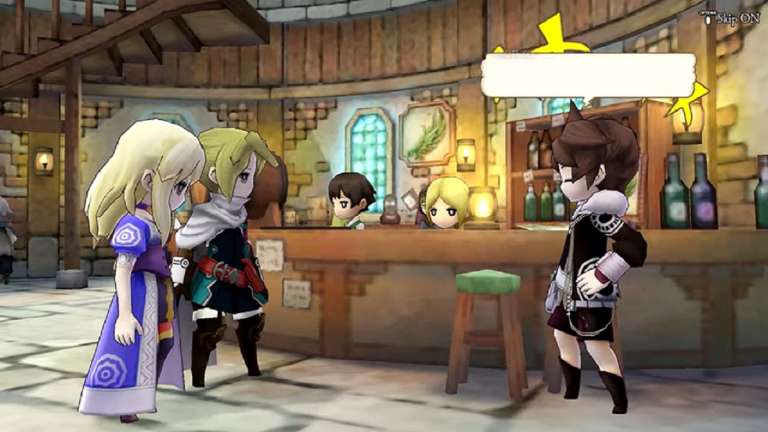 Oct 24, 2019 Emmanuel Giovanni 7580
Imagine a world where the sky was blue, but daemons invaded, and now it's gone! On that remark, the present world presented by The Alliance Alive...