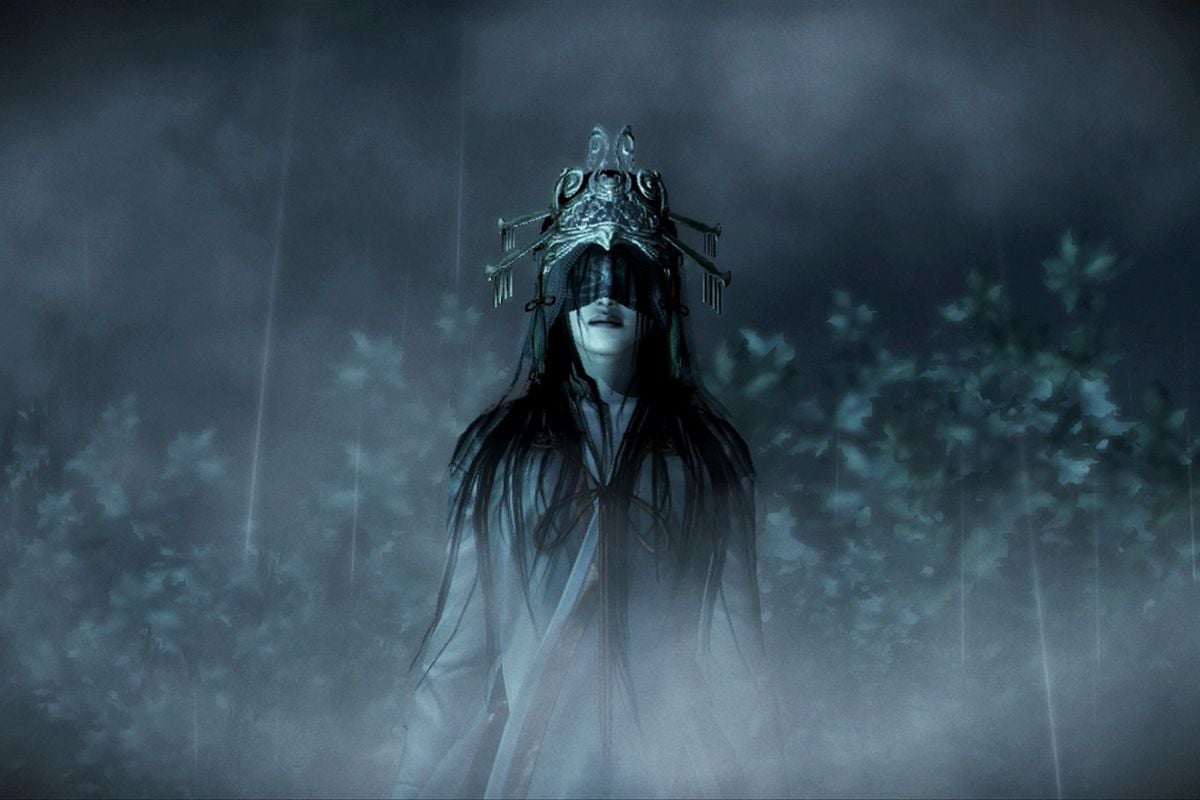 Fatal Frame debuted on PlayStation 2 in 2001. The game has seen several intense iterations, each bringing a nightmarish experience to a loving community. The most recent game in the series was released in 2014 for the Wii U titled Maiden of Black Water. These horror games are a step above many of their peers for pacing and true terror experiences within the game.

In a talk for Nintendo, Everything producer Keisuke Kikuchi showed his interest in making another chapter in the series. Kikuchi is not unfamiliar with creating games for Nintendo platforms, and it seems that he is not ready for Fatal Frame to fade into the past just yet.

Fatal Frame is known as Zero in Japan, and Project Zero in Europe is a series of survival horror experiences that revolve around haunted locations. Each game has a female protagonist and brings to light a piece of mythical technology called Camera Obscura, which allows the user to see apparitions and capture their spirit energy.

The franchise has remained silent for many years. This is where Kikuchi comes in as he has expressed interest in bringing a new entry to the Nintendo Switch. There are no details as to when or what the experience will be like, as Kikuchi is currently busy working on the upcoming Fairy Tail RPG. At least he is open to revisiting Koei Tecmo’s horror world.

“Yeah, I do want to make a Fatal Frame on Switch,” Kikuchi said in an interview with Nintendo Everything. “I think it’d be a ton of fun to play with the console in handheld mode and moving all around.” In this discussion, Kikuchi also highlighting his work with Deception, saying that he is very happy that he is asked about this project and Fatal Frame.

This news comes at a good place in Nintendo history, giving openings to the return of many survival horror experiences. Fans are already discussing the possibilities, and many are revisiting the old titles in hopes of understanding the history and hidden easter eggs that will no doubt be found in the next game.

Terror is timeless, and no matter the gap between games, Fatal Frame will always remain a gem among the horror community. Fans have long discussed the implications of the game’s history with fan theories ranging from drugs to death itself to try and explain the unexplainable.

This game could be released exclusively for Nintendo Switch, but some fans are hoping for a PlayStation 4 release as well. Although there has been no formal confirmation at the game’s development, many great things have come from simple articles found on Nintendo Everything. 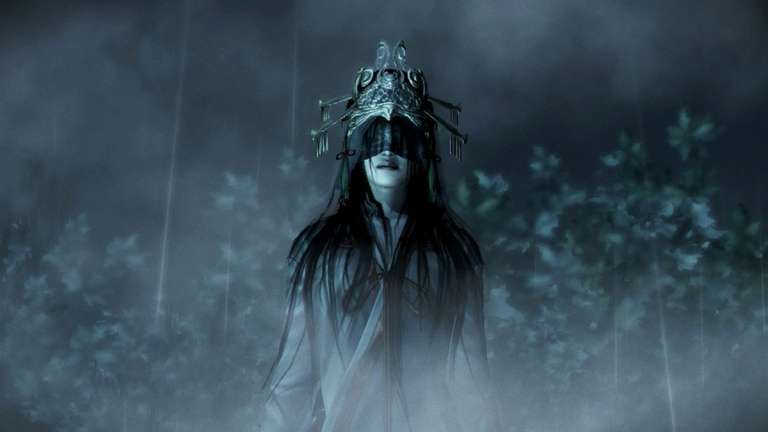 Oct 24, 2019 Joshua Goodpastor 11910
Fatal Frame debuted on PlayStation 2 in 2001. The game has seen several intense iterations, each bringing a nightmarish experience to a loving...