The Culling: Origins Brings A Fascinating Monetization Model To The Battle Royale As It Releases 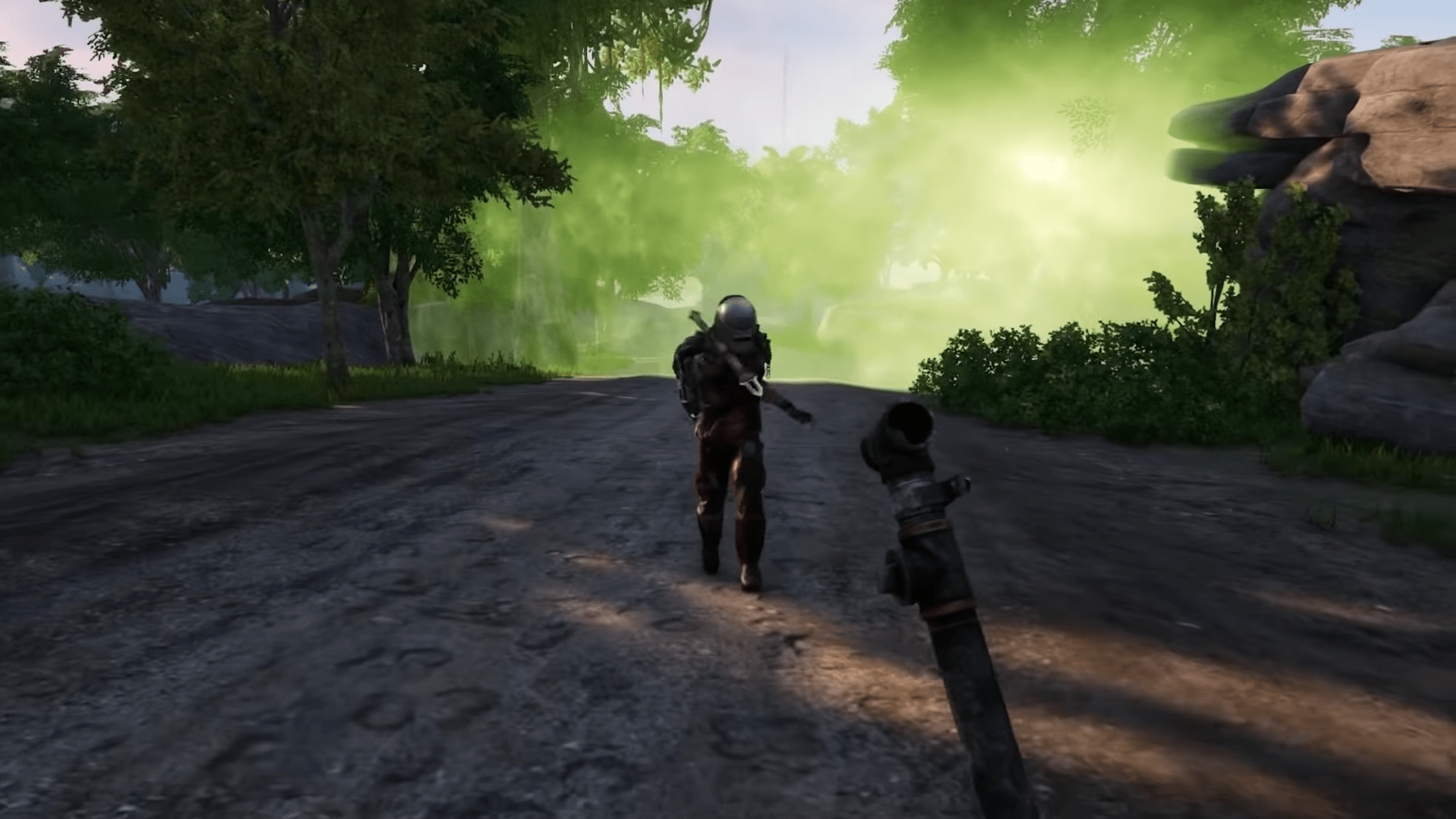 There are many who simply don’t mesh well with the battle-royale module that developers seem eager to consistently rehash in an effort to fix ebbing cash flows during periods of apparently dry creativity, as the success of PlayerUnknown Battlegrounds brought about Fortnite, which brought about hundreds of various battle-royales.

All of them have their own creative methods of monetization, although the vast majority of them revolve around battle passes, where you purchase the opportunity to attempt to climb ranks and earn cosmetics, and microtransactions with loot boxes.

Of course, one size doesn’t fit all when it comes to monetization practices, and developers need to display flexibility when figuring out how to keep the lights on.

One title that joined in on the battle-royale craze was The Culling which released originally in 2016. Yet while The Culling focused on interesting melee builds and guerilla tactics, The Culling 2 somehow combined the worst aspects of PUBG and Fortnite. Neither were around for particularly long, so now we’re looking at the recent release of The Culling: Origin.

Thus, when it released in 2018, it wasn’t entirely surprising to see the active player count on Steam frequently hit as low as two concurrent players online. Xaviant went back to the drawing board in regards to how they were going to make a modicum of income from the title they’ve spent time and energy on developing, and have managed to find what is arguably the worst possible way to monetize it.

In case anyone forgot what The Culling 2 was like, I present to you, "water" pic.twitter.com/uEn8Chptyv

Players of The Culling: Origins now have the opportunity to purchase tokens in order to play matches. You cannot queue without a token to get you into the match, but you earn a token for winning a match.

New players get a one-day free trial to play as many matches as they would like; after that, it’s up to players to continue to purchase tokens for as long as they would like to play. This comes on top of the $6 price tag of the game.

Players can purchase tokens in various packages that all fluctuate wildly: 3 tokens costs players $1, a ten token package costs $3, and a 20 token package (guys, that’s twenty games of The Culling 2 you can play!) is $5. If you are attempting to eschew the bizarre token system, there’s an unlimited play option that you can purchase on a recurring basis.

While the development studio Xaviant has managed to deduce a way that turns battle-royale games into what feels like a Chuck-E-Cheese birthday party, it’s admittedly difficult to figure out precisely where this idea has stemmed from. If the problem is low players counts, which is tying into poor microtransactions purchases, it’s difficult to come to the conclusion that players should pay-per-match.

Anthem 2.0 Is Currently In The Incubation Period According To BioWare

Cyberpunk 2077 Will Have A Mad Max: Fury Road-Inspired Car

Nov 4, 2022 Tom Lee 470
This week, when visiting Los Angeles, a GTA Online user discovered a shocking discovery: their very own residential building within the game. Many of...

Nov 4, 2022 Tom Lee 580
There are allegations that Blizzard's mobile action-RPG entry, Diablo Immortal, has made over $300 million in sales. The massively successful Raid:...

Nov 4, 2022 Tom Lee 260
The complete backstories of players' characters are now available in World of Warcraft, thanks to a new Twitter campaign. Since its launch in 2004,...