When Does Apex Legends Season 8 Start? Fuse And Changes To King’s Canyon On Their Way 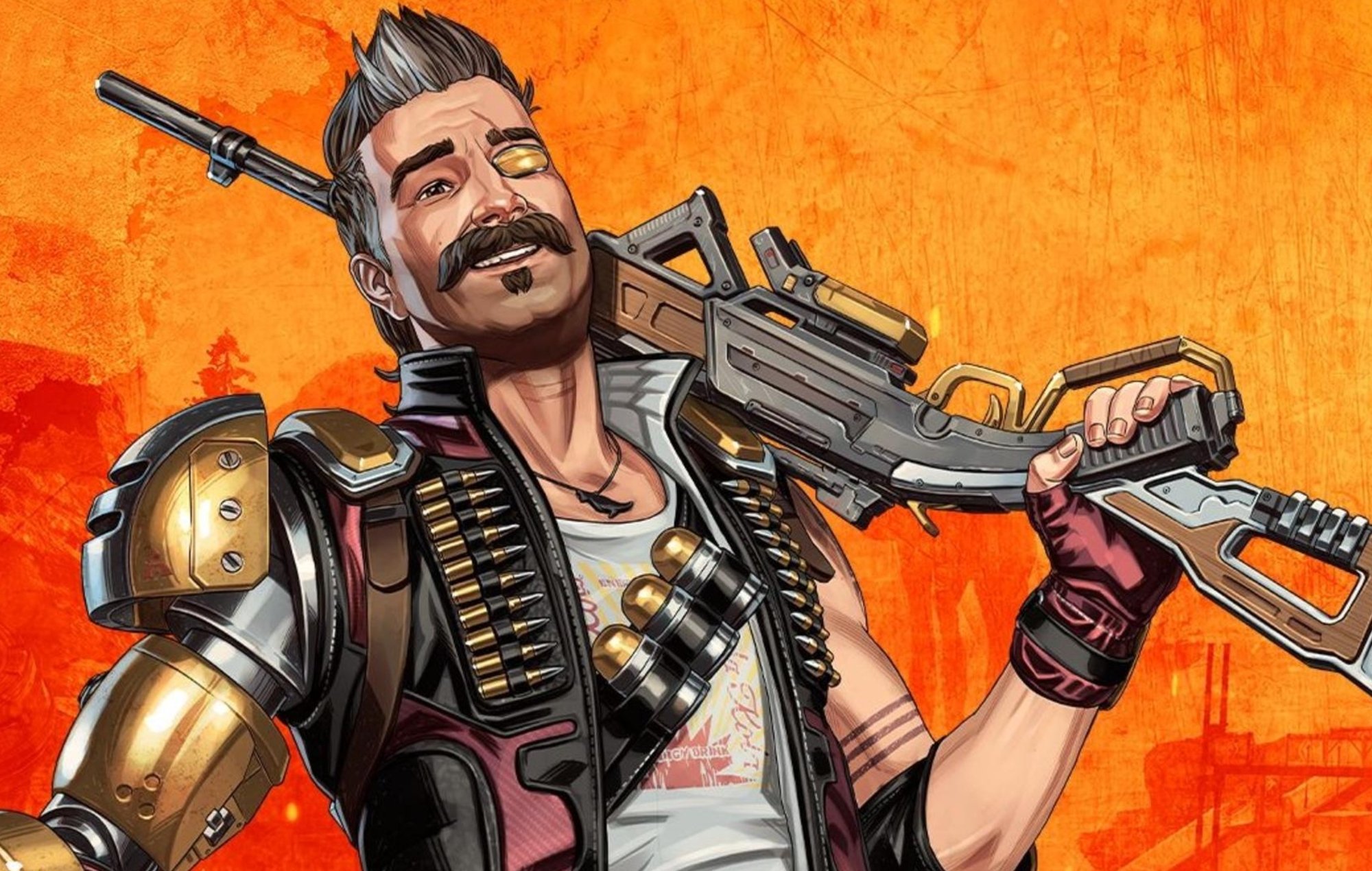 Apex Legends Season 8 starts on February 2nd. Respawn has gone back to their ordinary release time of 18:00 GMT, that’s 10:00 PT and 13:00 ET on the same day. For the previous season, they had changed it so that the game released at skewed times for Europe and NA to protect the servers.

The below information comes from respected Apex Legends data miner, Shrugtal, a sort of unofficial news source for all things Apex. Read on to find out more about what to expect from Apex Season 8, including the new legend, map changes and other tweaks.

RELATED: Vacation Simulator Has Aquatic Worlds For PS VR, Lay Back And Take A Breather In This VR Experience

Checking the files again there's a playlist patch that moves it to the regular time of Feb 2 10am PT. (Feb 2 6pm GMT)

RELATED: Mortal Kombat: Komplete Edition Has Been Quietly Removed From The Steam Store

Season 8 of Apex Legends – Mayhem – introduces a new explosive character called Fuse, big changes to King’s Canyon (including a fresh new colour scheme) and the introduction of the new 30-30 repeater. It is also the two year anniversary of the game’s release, so there may be an anniversary event as well.

First up, our boy Fuse. This Australian explosive-lover has the ability to stack more grenades and launch them further with his passive and tactical ability. His ultimate – Wally – is a huge grenade launcher that creates a ring of fire around your enemies.

With Fuse’s introduction, King’s Canyon has been wrecked. A whole new area in the North of the map has been opened up, expanding the size of the map and adding new interesting PoIs. The colour scheme has also been brightened up, getting rid of that reddish tinge.

The new weapon is an interesting one. A 30-30 repeater hasn’t been seen before in the Titanfall universe and fills a gap in the Heavy class of weapons. This high-damage precision rifle has a charge-up time and is most likened to the G7 Scout.

Alongside map changes, the Ranked system is also getting tweaked for Season 8. With player numbers up across the board, Respawn has decided to increase the number of predators to 750, change how much RP you gain from killing players (an increase) and reintroduce Diamond dive trails.

Without the patch notes, nothing has been confirmed in terms of meta tweaks, gun changes or legend fixes. Rampart is in desperate need of a buff, Horizon will likely be nerfed again, and the official stats for Fuse’s abilities will also come out.

In terms of weapon changes? The game is in a decent place at the moment, although some might look for changes to the Mastiff and further damage reduction on the Hemlock or Volt.