Respawn Addressed The Matchmaking Issues On Apex Legends, Promises That It Will Be Solved Soon 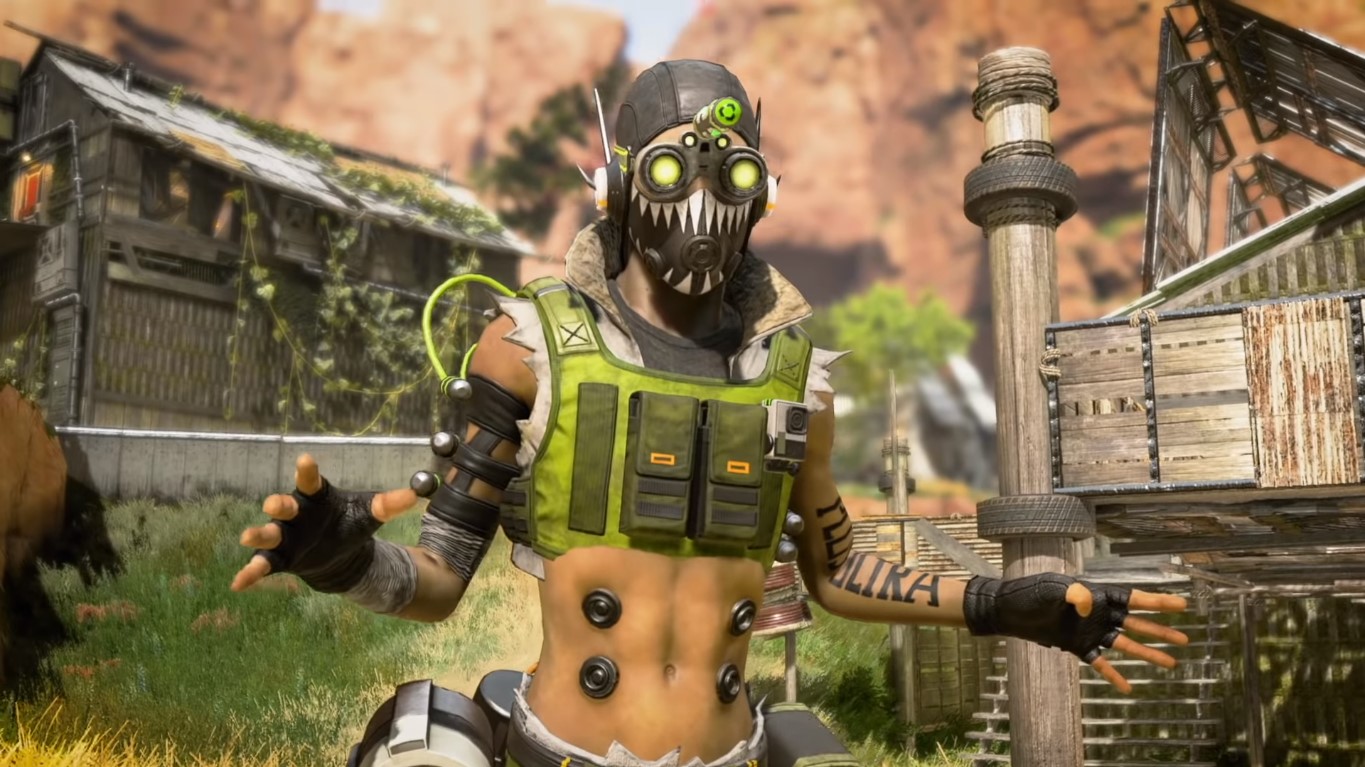 The subscribers of Apex Legends around the world have reported that the servers of the famous battle royale game are having issues across diverse platforms.

The number of reports is alarming because it rises continuously. It’s just glad to know that Respawn has announced on social media that they’re working on a solution and that eases the tension a bit.

Apex Legends communicated on Twitter that the matchmaking takes longer than it should, and it occurs on all platforms. The company said that they’re investigating and will provide an update soon. They’re apologetic about the issue.

The matchmaking problems in the game have been on a while now, and it’s significant for both the company and gamers because the title has only been launched recently and it’s groundbreaking because a lot of people are enjoying the game.

This glitch can hinder the progress and popularity of the game and Respawn the need to communicate the issue to its fans, and they need to smoothen things out soonest.

The servers are experiencing stress because of the issue, and the gamers feel the same way too. Some players are already venting out on social media and gaming forums about how they feel frustrated and anxious that they can’t play the game as they should.

However, because the title’s already popular and gamers have invested in it already, they’ll support the game in spite of the minor setback.

There are a lot of interesting characters in the game such as Bangalore; she was born in a military family where she and her four older siblings served the IMC Armed Forces.

There’s Bloodhound, who’s a popular pick for gamers because he’s mysterious and functional. Bloodhound is popular across Outlands because he’s one of the best game hunters in the Frontier.

Gamers should also try Caustic if they’re bored with the standard run-and-gun shooter character. Caustic is a genius at making poison, and he’s a force on the battlefield.

Gamers who love to go the center of the battle should try Gibraltar, he’s a big dude who looks like Moana’s Maui, and he seems tough and scary, but he seems gentle in spite of his looks.

Another girl character that’s worth trying is Lifeline. She’s been born rich but felt guilty because her family was involved in the war and profited from it.