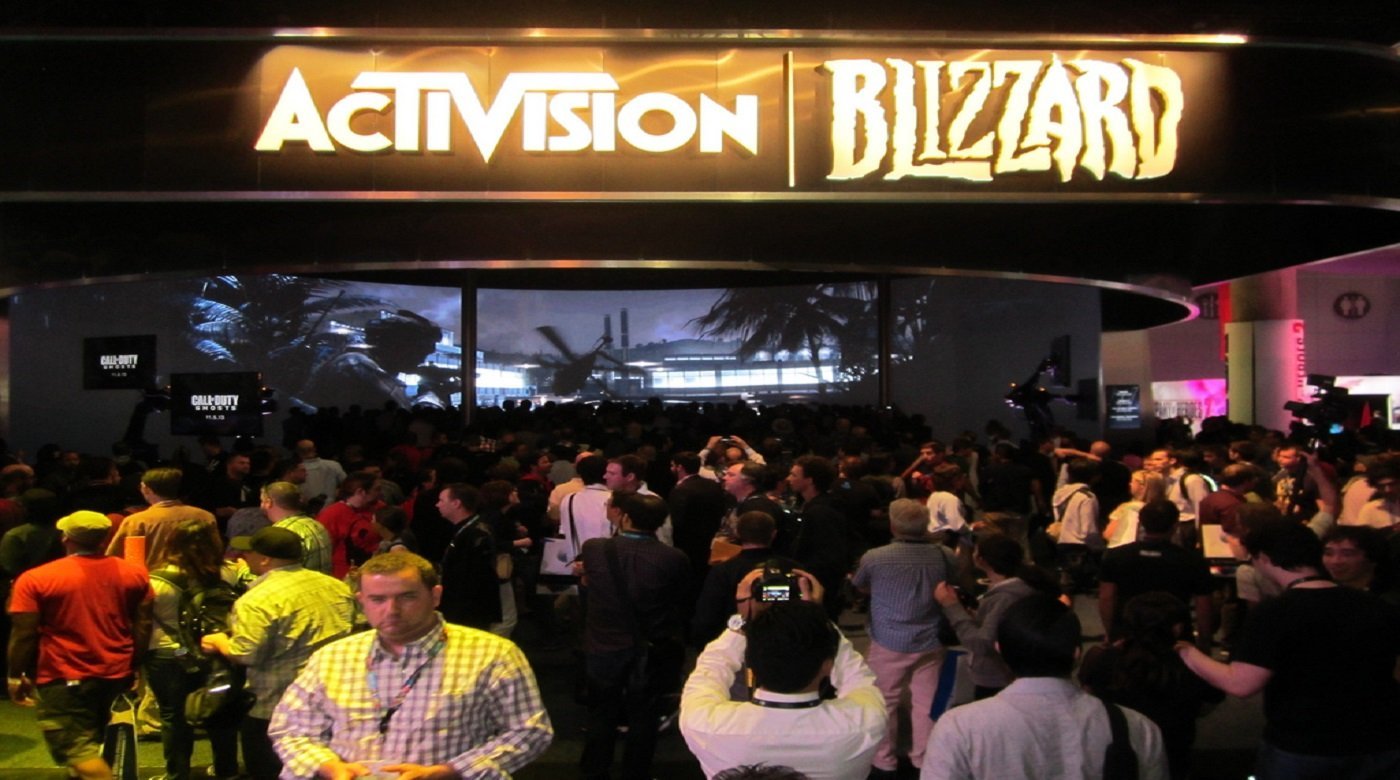 Reports came out earlier in the week that Activision Blizzard laid off nearly 800 employees. Despite having a record-breaking year in sales, the company claims it’s re-structuring some departments in efforts to cut costs. These layoffs were not positively received by the gaming community. Now, many are questioning the leadership of Activision Blizzard’s new CEO, Bobby Kotick.

In fact, there’s a resistance against him. The group, called Game Workers Unite, has formed to get people behind the firing of Mr. Kotick. This grassroots labor organization released a statement on Twitter about Kotick’s decision to cut nearly 8% of Blizzard’s staff. The group went on to say the following, ”Upending 800 workers’ lives while raking in millions in bonuses for you and your c-suite buddies isn’t leadership, it’s theft. We, the workers of Activision and their friends, have had enough. Join us in saying that it’s time to #FireBobbyKotick.’’

These efforts aren’t surprising. Some of Blizzard’s employees were with the company for years. They poured their hearts and souls into developing some great games before being unceremoniously let go from their positions. Sure, they had time to jump on board with other game companies, but not everyone will be so lucky in landing on their feet.

There isn’t a limitless amount of job openings in the gaming industry, unfortunately. Developers that were let go should find work pretty quick, but marketers and sales professionals may not be so lucky. It’s hard to see these hard-working professionals go through this job turmoil.

Another major reason Game Workers Unite is forming is because several Activision Blizzard employees received generous pay increases. That’s exactly what happened to Blizzard’s new chief financial officer, Dennis Durkin. Previously serving as CFO for the company for multiple years, he was rewarded $15 million for his new title. Clearly, Game Workers Unite doesn’t appreciate the fact that while these cuts are happening, other employees are being handsomely rewarded. Who can blame their frustrations?

Where the group’s campaign efforts go from here remains unclear. It will be interesting to see how Activision responds and handles the criticism they’ve received as of late. In terms of public relations, it’s paramount that they acknowledge their decisions and give further insights on them. Maybe then the gaming community would be more understanding and actually trust Activision Blizzard moving forward.

One thing was made perfectly clear: The conflict between Game Workers Unite and Activision Blizzard could just be heating up.

Respawn Addressed The Matchmaking Issues On Apex Legends, Promises That It Will Be Solved Soon

Feb 21, 2021 Kenny Kimberly 6570
Since World of Warcraft: Classic was announced, fans and players have wondered what the next step for the title would be. Given that the title was...