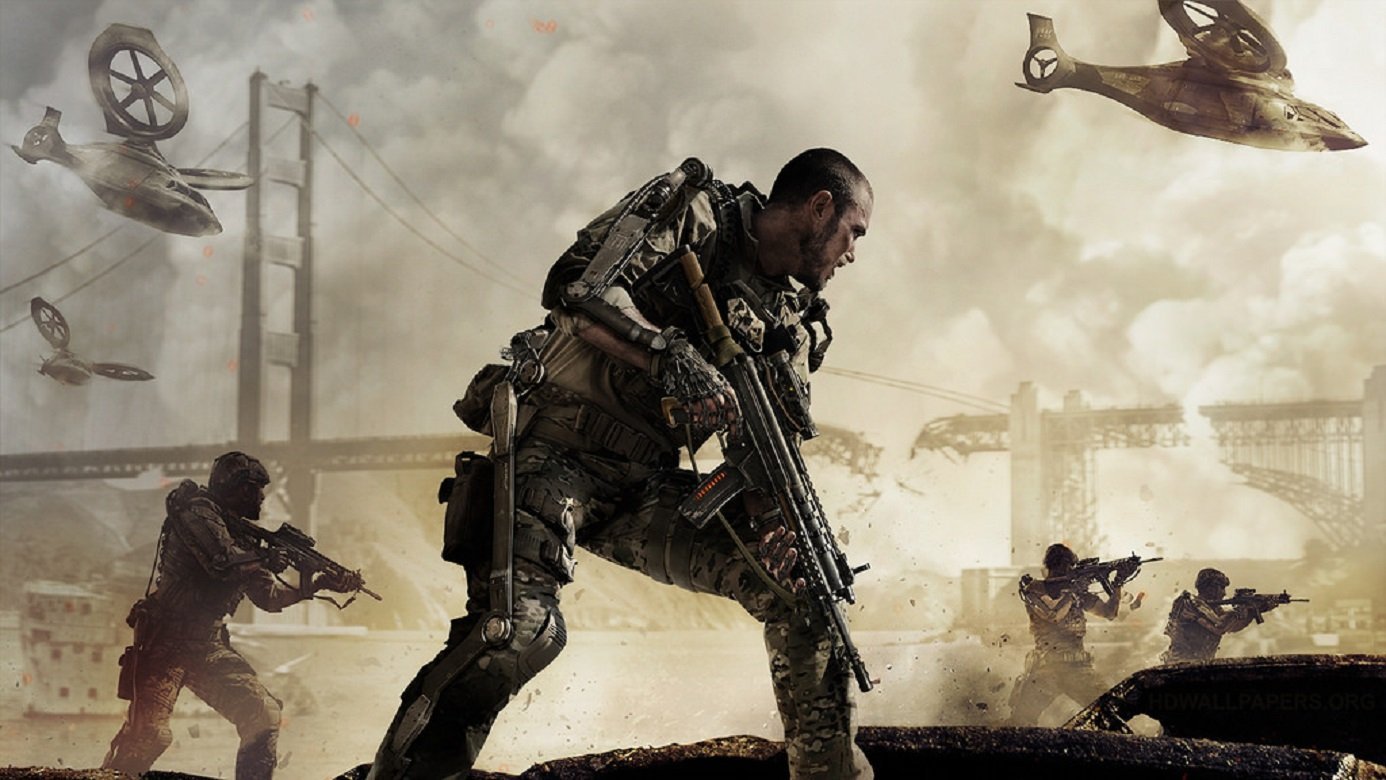 Call of Duty has been one of the most successful video game franchises ever. These first-person shooters are extremely fun to play with others and their campaign modes are pretty in-depth. That’s why it was strange that Call of Duty: Black Ops 4 intentionally abandoned a campaign mode. It appears Activision wanted to take the route of strictly online multiplayer, where they could introduce microtransactions for additional revenue.

Their efforts received mixed results. On one hand, the robust multiplayer modes are captivating and introduce some amazing weapons. The added variety prevents online play from becoming tiresome. However, there are many gamers who pick up a Call of Duty title strictly to play the campaign mode, as not everyone has internet access.

Well, it seems Activision is looking to right this wrong. In a recent Q/A, Rob Kostich – Activision’s new president – revealed that they had plans of bringing back the campaign mode in their next title. Fans haven’t had this clear confirmation since Call of Duty WW2, which showcased an amazing campaign with gripping and historical moments.

This is a great move on the part of Activision. It shows that they’re not solely focused on making profits from microtransactions. They’ve needed this strategy change for some time now. By putting more efforts into campaigns, story development, and personal experiences, they can garner positive feedback. They’ve certainly needed this as of late.

Call of Duty campaigns have always been impressive. They’ve put players in some amazing eras, with settings that truly paint realistic pictures of the past, present, and future. Gamers have relived so many epic moments and experienced new takes on historical events. This was on full display with Call of Duty WW2. Storming the beaches of Normandy made for a jarring and memorable combat experience.

What setting this new Call of Duty campaign will have still remains unclear. Activision still has so many options available. They could go back in the past like they did with the title before Black Ops 4, or they could send players into the future much like Infinite Warfare.

Whatever direction they go in, the writers and developers must stay creative. If they can have success and show that great gaming experiences are what they’re most concerned with, Activision can get back to its former glory. So many fans love this franchise, and hopefully, they put a lot of time and energy into creating something truly rewarding.

Activision Blizzard Lays Off Nearly 800 Employees Despite Having Record Year