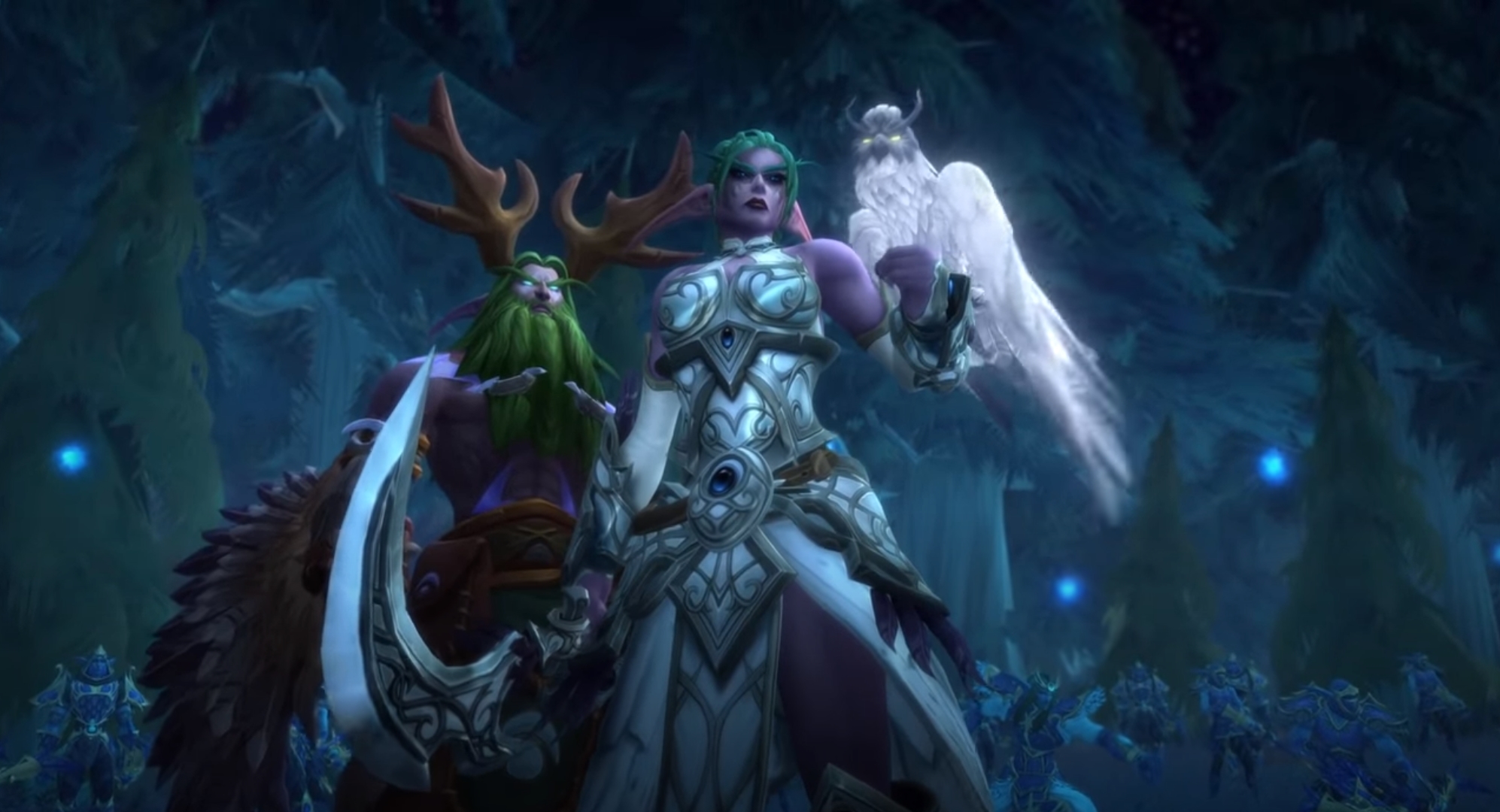 Blizzard has been hard at work with ensuring that the balance of their classes in World of Warcraft: Shadowlands is as honed as possible. With so many massive changes, such a task is more daunting than one might think.

Many would argue that they haven’t quite been successful in this task either, as more and more players seem to find themselves forced into picking specific covenants or specializations to remain competitive or even just effective.

But Blizzard has been pushing out some sizeable class changes with every patch of the expansion, and their newest round of changes are set to come out this Tuesday with the weekly reset. There’s plenty of buffs here to some of the underperforming specs to make them competitive again!

Frost Death Knights are being given another buff, with all damaging abilities having their damage increased by 5%. This is a considerable increase and stacks with the previous buff that only focused 2-handed Frost users.

Havoc Demon Hunters are being buffed by a smaller amount as well. Havoc is having the damage of all damaging abilities increased by 3%. The same buff is being given to Frost Mages, both of which are some of the most underperforming specs in the game at the moment.

Hunters are seeing some changes, with a 5% buff to the damage of both Beast Mastery and Survival. Both of these specs are incredibly weak at the moment and will likely need more than this buff to make them viable again.

The same can be said for Assassination Rogues, which is undoubtedly the weakest of the three specs at the moment. While the 5% buff being given to the spec is considerable, Assassination will almost undoubtedly need more than that to be competitive again.

Warriors are seeing a buff to all of their DPS as well. Arms and Fury are both being given a 3% buff to all damaging abilities, which marks the third flat damage increase for fury. The spec has seen a remarkable amount of buffs due to being incredibly weak and undertuned in comparison to others.

RELATED: The Classic Mech Game Metal Wolf Chaos Is Re-Releasing On August 6 For PC, PS4, And Xbox One

The final changes are Enhancement Shaman, which is being given a 3% increase to damage, and Destruction Warlock, which also is seeing a 5% increase to damage. These flat buffs will hopefully bring these classes back into competition.

Whether this will be enough will only be seen once the class tunings are given out. With so many changes coming at reset – including the final soulbind row unlock for some covenant bindings – DPS is undoubtedly going to be strengthened.