The Classic Mech Game Metal Wolf Chaos Is Re-Releasing On August 6 For PC, PS4, And Xbox One 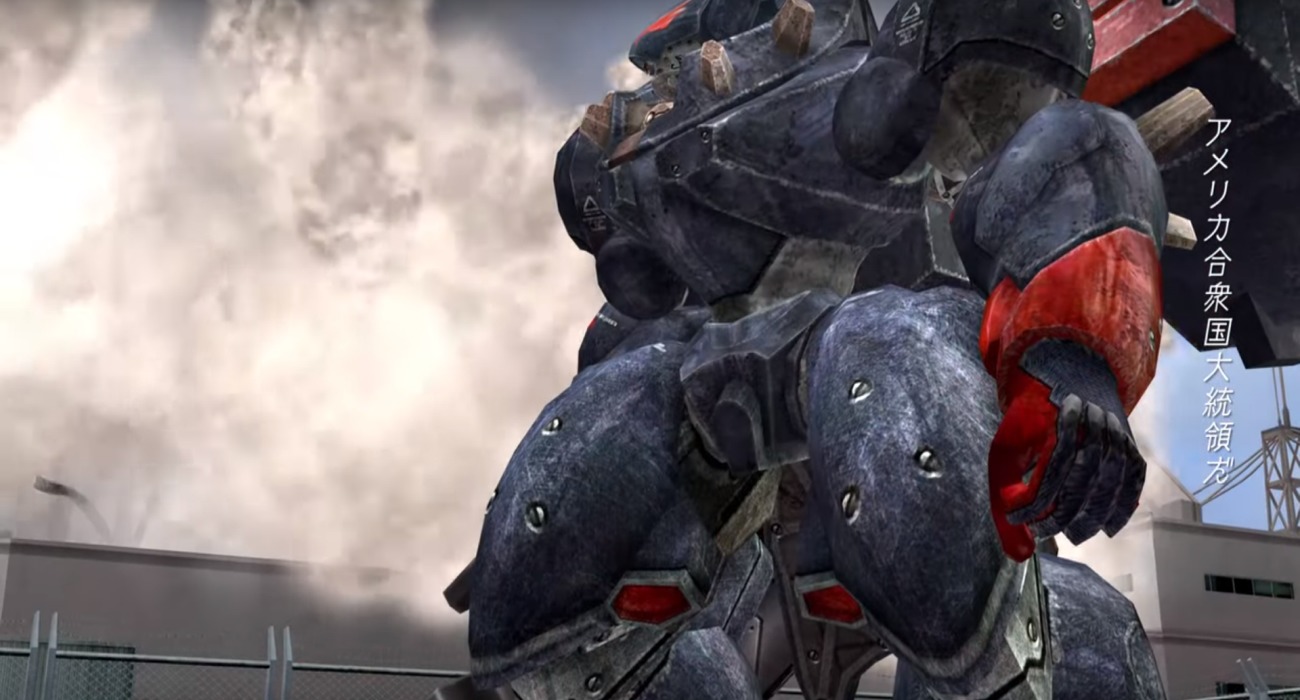 There’s something just so amazing about being in a giant mech suit. You feel like an unstoppable force where everyone has to bend to your will. These mechs have been displayed beautifully in various movies over the years, such as Pacific Rim. They’ve also been heavily featured in select video games.

A third-person shooter that got this larger-than-life combat down perfectly was Metal Wolf Chaos. It’s a classic Xbox game that came out back in 2004. That’s quite a while ago. Fans of the game will be happy to know it’s being re-released on August 6 for the PC, Xbox One, and PS4. That’s according to reports from the developers at FromSoftware.

There are many improvements coming to this re-release, too. For example, the visuals are being updated substantially. This should give fans an entirely different experience, one that makes this classic game that much better. The save system is also being updated to be more convenient.

The original game was primarily introduced in Japan. It thus was extremely hard for people in the states to experience its epic combat. Now, thanks to this re-release, more gamers will have the chance to pick it up. Its official release is on August 6.

For those that are unfamiliar with Metal Wolf Chaos, it revolves around a protagonist Michael Wilson. He’s the President of the United States. Some sort of war has broken out on home territory, and Mr. Wilson must use a large mech to navigate through various battlefields.

Along the way, you’ll run into plenty of infantry, tanks, and helicopters. There are destructible environments to blast your way through, which becomes addicting to see over and over again. Every level has the same goal: Destroy all enemies. Sometimes, you have to do so within a time limit.

There are optional goals as well to keep the gameplay fresh. A shining aspect of this game is the diversity in weapons. There are so many you’ll have the chance to test out in heated combat situations. Some deal damage from far away while others are designed for close quarters combat. You’ll have fun experimenting with each one to find out what style of combat you prefer.

It’s great to see such a classic Xbox game get upgrades and be re-released to modern gamers. It’s certainly a game worth checking out if you like this type of simplistic, yet addicting gameplay. Mech combat doesn’t get much better.

Nov 7, 2020 Chris Miller 10960
Bloodborne is the FromSoftware title that never fully was; the Shangri-La of PC players and Xbox owners that never got to experience the Souls-like...

Oct 24, 2020 Chris Miller 6480
There's absolutely nothing wrong with being a sadomasochist, and sometimes you start to run a bit dry on things to torture yourself with. There's...