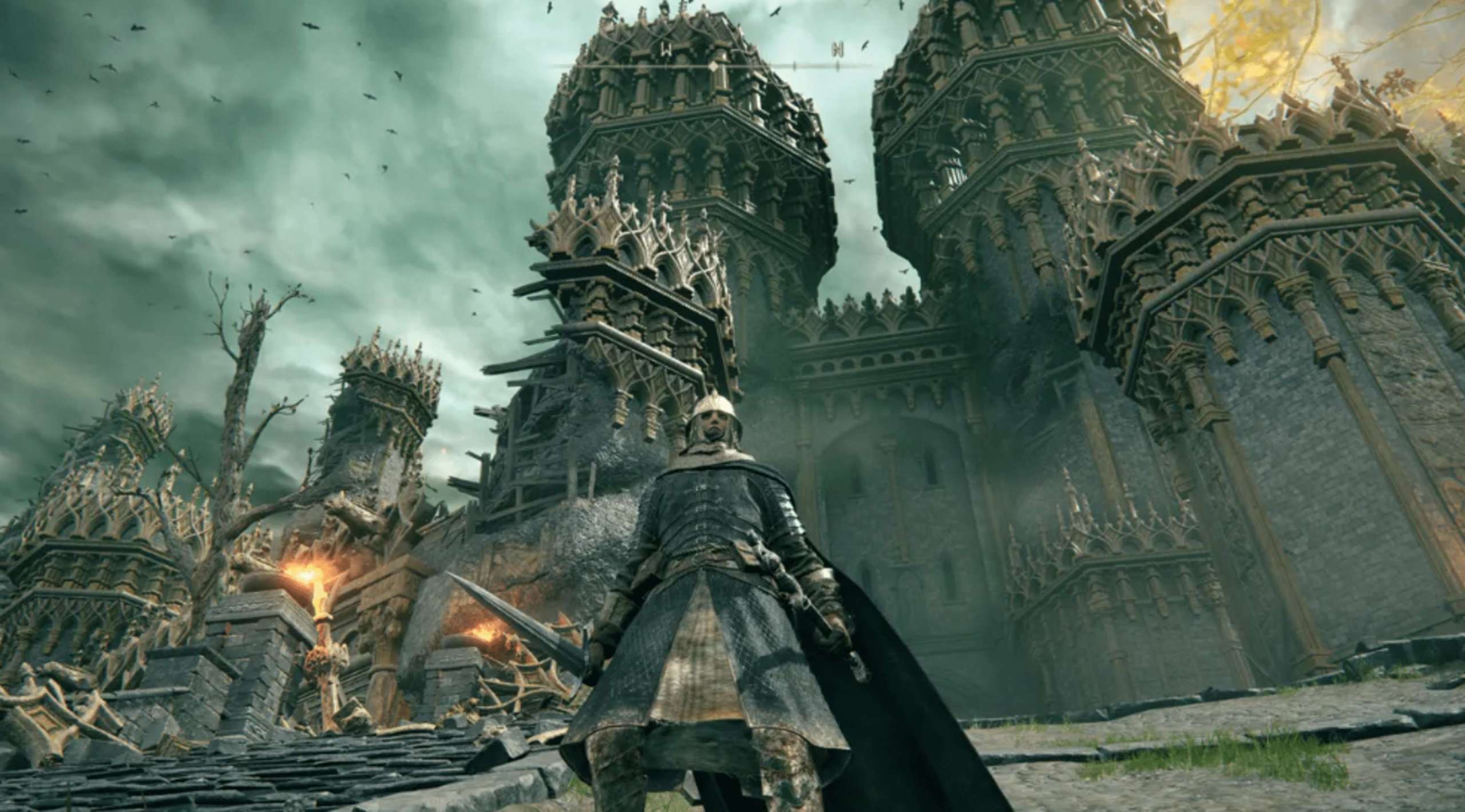 The Lands Between and its inhabitants radiate a certain beauty when they aren’t trying to violently murder you in the most horrifying ways possible. The kind of terrible, nightmare beauty that only FromSoftware‘s creative minds could generate.

The attention to detail, which fuses lore and visuals to create art, can be seen in the environment and the opponents. And you can now purchase it for only $62

Elden Ring’s artwork will be displayed as an art book, as has been custom since Dark Souls. So I’m talking about two art books, each $31.

The A4-sized art book’s Volume 1 will feature concept art for settings, non-player characters, and armor, while Volume 2 will feature artwork for foes, weapons, and accessories, as stated by PC Gamer.

RELATED: Puzzle Game Inops Has Made Its Way To Xbox One After A Successful Year On Nintendo Switch, Save As Many As You Can Through Challenging Puzzles

There is also the Ultra Edition, which includes a framed piece of Godfrey concept art and a beautiful three-sided box to contain the volumes. The price for this edition is astronomical—$125.

Uncertainty surrounds whether new art books, like earlier ones, will include interviews with the FromSoftware crew. However, these interviews shed a lot of light on the artistic method used by the art team as well as the guidance provided by Miyazaki.

Since the art books’ covers are currently simply placeholders, we are also unsure of their final appearance. If you don’t care, however, you can browse a number of concept art samples.

Sony has finally acquired a substantial part in FromSoftware, despite the fact that it is not a full takeover, as previously reported. Together, Tencent and Sony Interactive Entertainment have acquired 30 percent of the company; the former owns 16.25 percent of the business, while the latter has 14.69 percent.

Nevertheless, with 69.66% of the stock, Kadokawa Group will continue to own the majority of the shareholding.

The Interstellar RPG From Bethesda Is Large And Metaphysical, According To Starfield's Composer