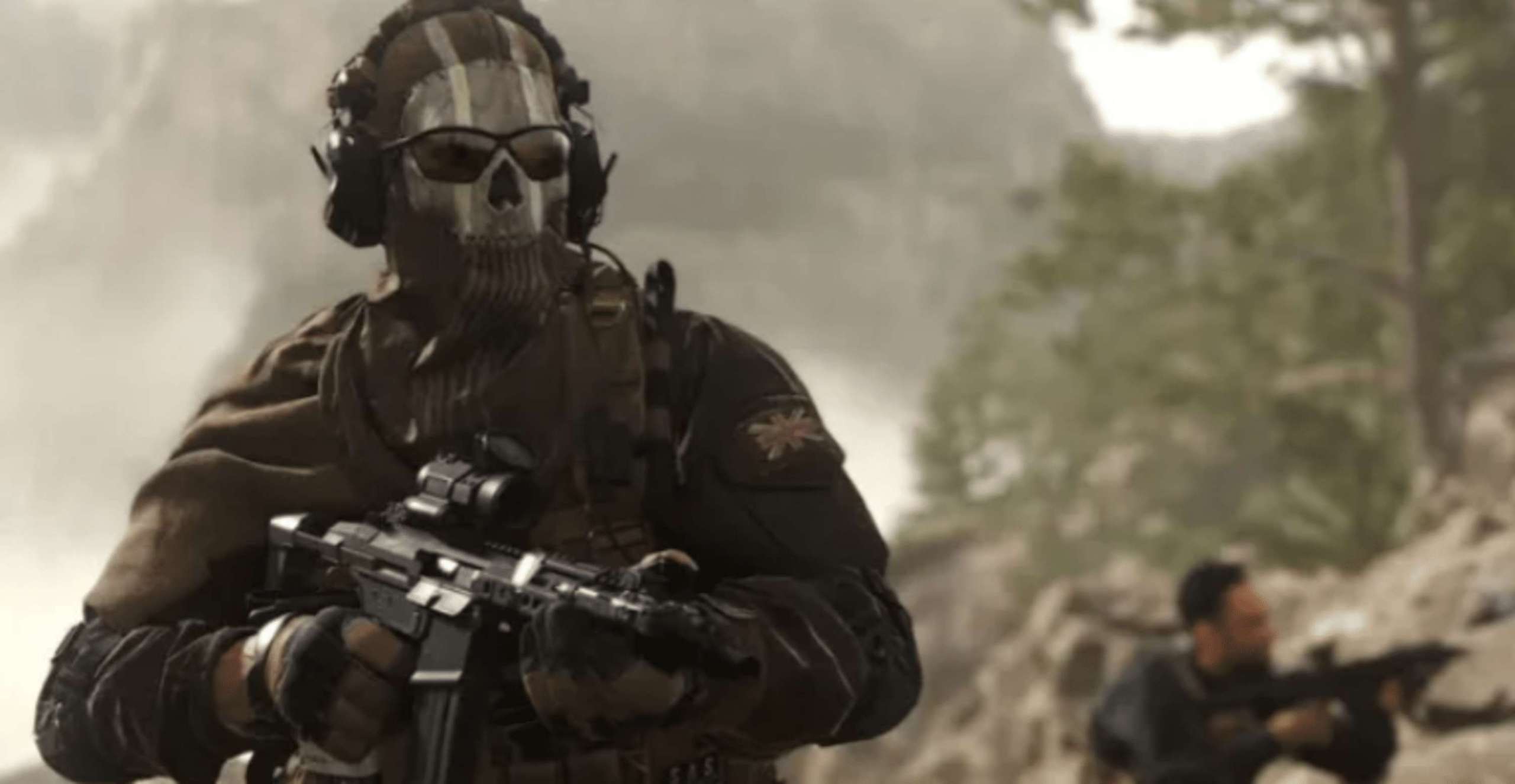 The shoot-em-up game will be available for several more years on your Sony platform, according to Microsoft, which is good news for PlayStation Call of Duty enthusiasts.

According to The Verge, previously this year, Microsoft’s Xbox chief Phil Spencer promised PlayStation head Jim Ryan in a written message that Call of Duty wouldn’t be removed from the PlayStation marketplace anytime soon if Microsoft’s acquisition of Activision Blizzard is authorized by authorities.

RELATED: Big Overhaul Reportedly Coming To Call Of Duty: Modern Warfare, Mini-Map Will Be Back To Normal

According to Phil Spencer, CEO of Xbox, “In January, we issued a formal contract to Sony to ensure Call of Duty on PlayStation, with functionality and content parity, for at least several more years beyond the existing Sony deal.

Bit the precise length of many more years is unclear, PlayStation users who were concerned that the Call of Duty series might join Xbox-exclusive games like Bethesda’s upcoming Starfield as Xbox-only games may now breathe easier at least a little while longer.

RELATED: Activision Not Giving Up On Mobile Controller Support For Call Of Duty: Mobile?

In January, Microsoft revealed that it was nearing a $70 billion agreement to acquire Activision Blizzard, the studio responsible for Overwatch, Diablo, Call of Duty, and Candy Crush. Microsoft is currently claiming that its transaction is legal and won’t harm the gaming industry, with legislators and regulatory bodies all across the world.

One such assertion made by the Xbox corporation was made in a report issued by the New Zealand Commerce Commission that was released in June. The enormous firm claimed that none of the games, such as the Call of Duty series, were essential purchases for any competing gaming company or platform holder.

An Improvement To One's Quality Of Life Is Suggested By A Genshin Impact Player As A Way To Encourage Exploration Of Sumeru, The Game's Newest Zone

Sep 3, 2022 Michael Gunn 1940
The shoot-em-up game will be available for several more years on your Sony platform, according to Microsoft, which is good news for PlayStation Call...