An Improvement To One’s Quality Of Life Is Suggested By A Genshin Impact Player As A Way To Encourage Exploration Of Sumeru, The Game’s Newest Zone 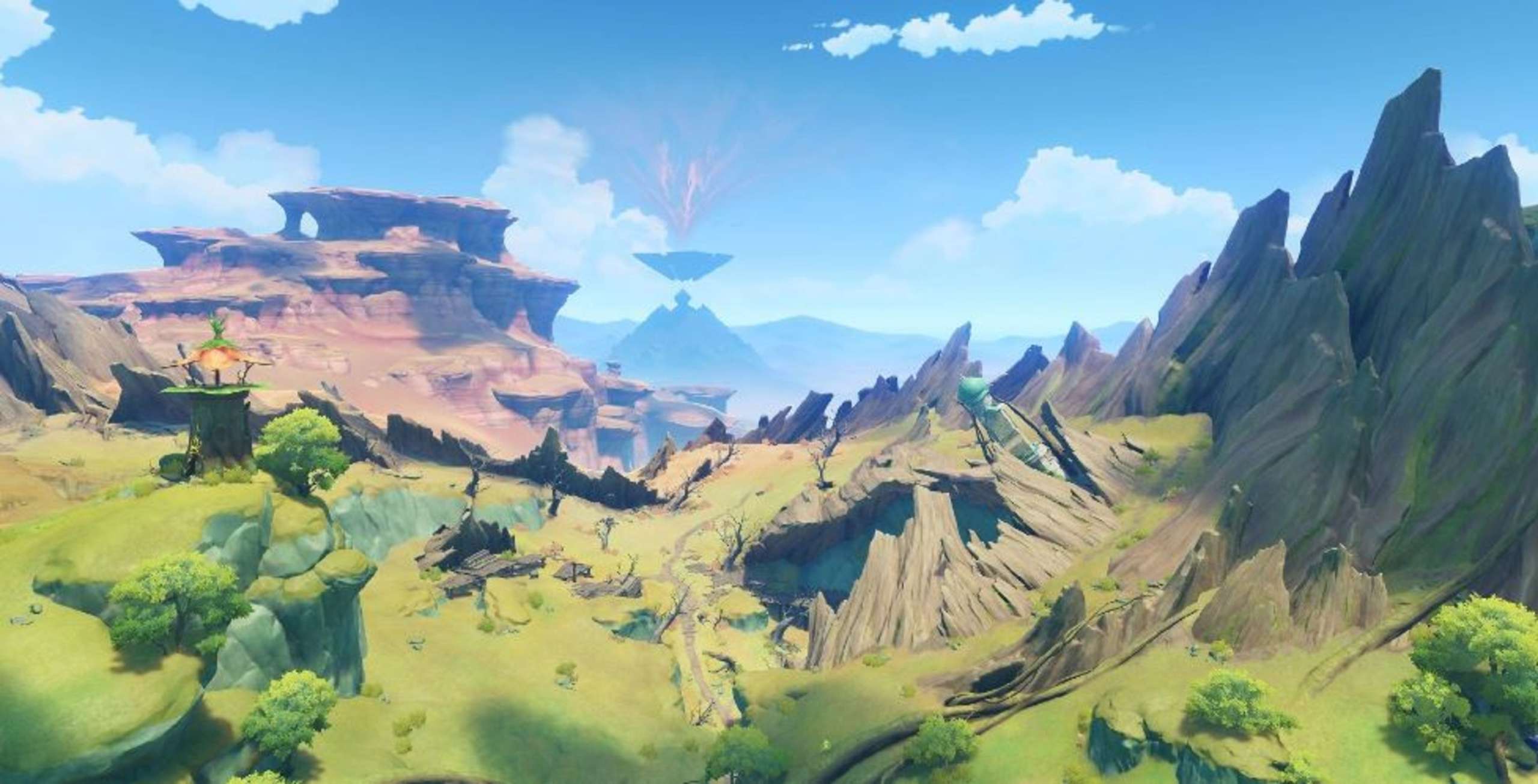 Every update that HoYoverse, the game’s creator, releases sees Genshin Impact‘s content and scope expand. The world map grows as new places and activities become accessible via quick travel, yet some areas remain well hidden because of cave systems. An improvement to the world map for both newbies and players who have reached the game’s furthest reaches is suggested by a Genshin Impact player as a way to increase the quality of life.

As a custom pin choice for the global map of Genshin Impact, Reddit user StrayDog25 suggests a cave entrance sign. Players could annotate cave entrances on the map with the functionality. The cave icon would serve as a unique indicator because there are other icons on the map, such as domains and trip destinations.

After Genshin Impact version 3.0, which included the Sumeru region this past August, was released, StrayDog25 issued quality of life recommendation. Underneath the terrain depicted on the Genshin Impact map are numerous cave networks in Sumeru. Sumeru’s caves are not shown on a distinct map, unlike the Chasm in Liyue. As a result, some Reddit users who play Genshin Impact were perplexed by the current Sumeru map.

A total of 150 custom pins can now be placed on the Genshin Impact map by players. Seven custom pin designs are available, including a Hilichurl, a pickaxe, a fishing hook, and a star. However, the entrances are not marked on the actual in-game map. HoYoverse added cave openings to its interactive Genshin Impact map for web browsers. Some players have chosen to use the interactive map on a different tab or device to maintain track of Sumeru’s cave systems.

Genshin Impact versions 3.1 through 3.5 may allow HoYoverse to answer some of the community’s suggestions. The company confirmed a five-week timeframe for the next wave of updates when it described its update plan. The amount of content planned for each update will not, however, be reduced by HoYoverse, so players will have a tonne of fresh material to explore up until the year’s conclusion.