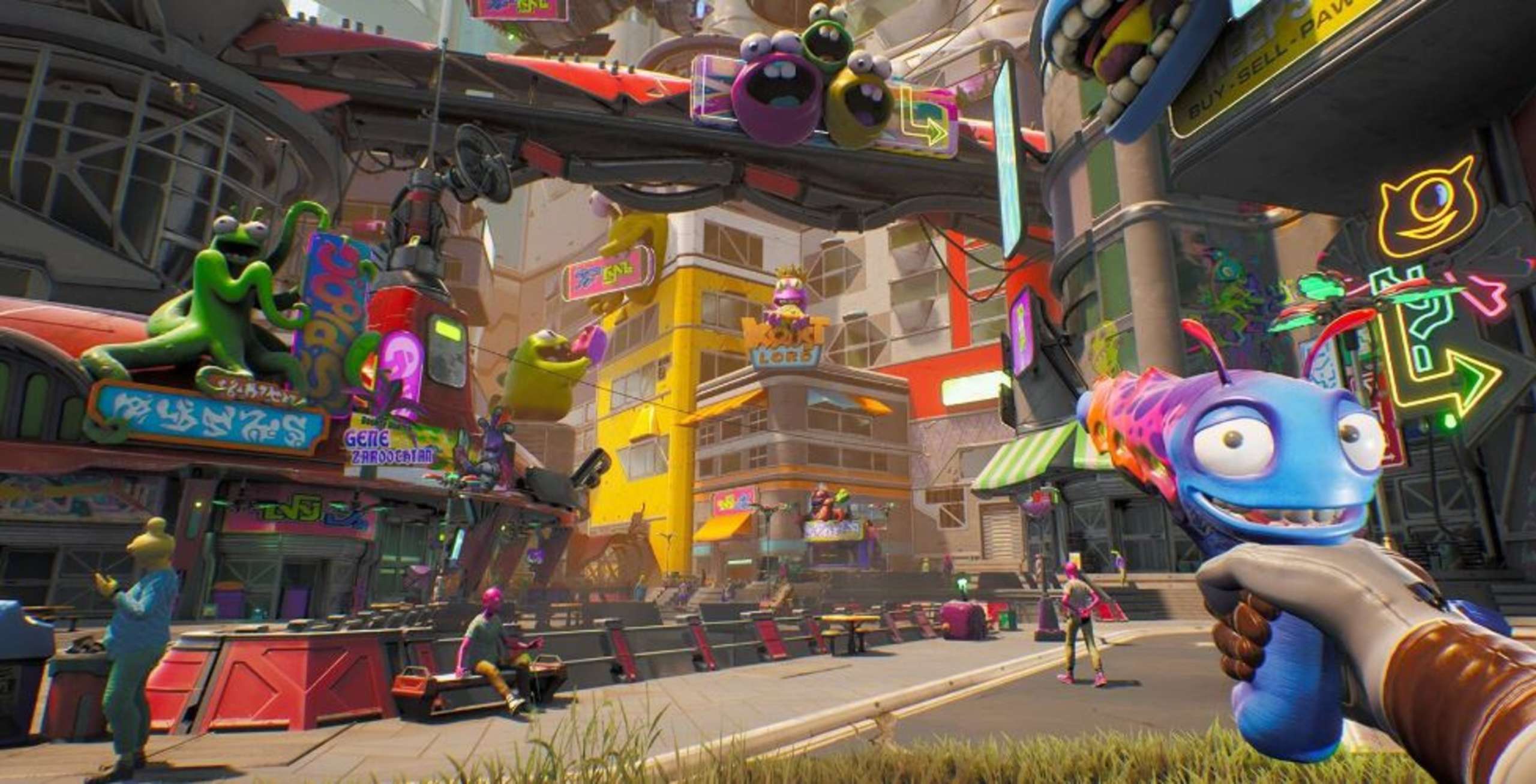 The wacky first-person shooter, High on Life, by Justin Roiland and Squanch Games, has the potential to be remarkable. Accounting and Trover Save the Universe, two of Squanch’s earlier titles, have established their reputation and prepared the way for High on Life’s chance. Interestingly, the recent decision to postpone the game may have been influenced by those lofty expectations from Squanch itself. High on Life should be given some breathing room, not pitted against God of War and Call of Duty, according to Squanch.

In a recent interview with GamesRadar+, Squanch creative officer Mikey Spano expressed the opinions of the studio. According to Spano, October is a highly “busy” month, which is why High on Life’s release date was previously postponed. Additionally, despite God of War Ragnarok’s November release, Spano cites Call of Duty and God of War. In Spano’s opinion, a “lost opportunity” has been experienced if High on Life is “losing out on the conversation” as a result of these other game releases.

Even though it sometimes goes unmentioned, games are frequently postponed to fit into a better schedule in the video game industry. The news that the desired video game has been delayed to take advantage of better market circumstances is often unwelcome to gamers. When it comes out, it would be difficult for a game that depends on word of mouth to compete with Call of Duty: Modern Warfare 2 and God of War Ragnarok. These games will drastically reduce the amount of oxygen in the room.

RELATED: Should You Do The Jesus Navas Freeze SBC In FIFA 21? Better Than Wan-Bissaka

December is undoubtedly much better for games that aren’t part of a well-known franchise. Dragon Quest Treasures, an exclusive for the Nintendo Switch, and Cave’s niche bullet hell shooter Akai Katana Shin are the only two more notable titles hitting the same week as High on Life. High on Life is currently in a position where it can contribute to the discourse, precisely what Squanch wants for the game.

An Improvement To One's Quality Of Life Is Suggested By A Genshin Impact Player As A Way To Encourage Exploration Of Sumeru, The Game's Newest Zone