A Player Of The Game Minecraft Displays Their House, Which, Thanks To The Redstone Element’s Strength, Collapses With The Flick Of A Switch 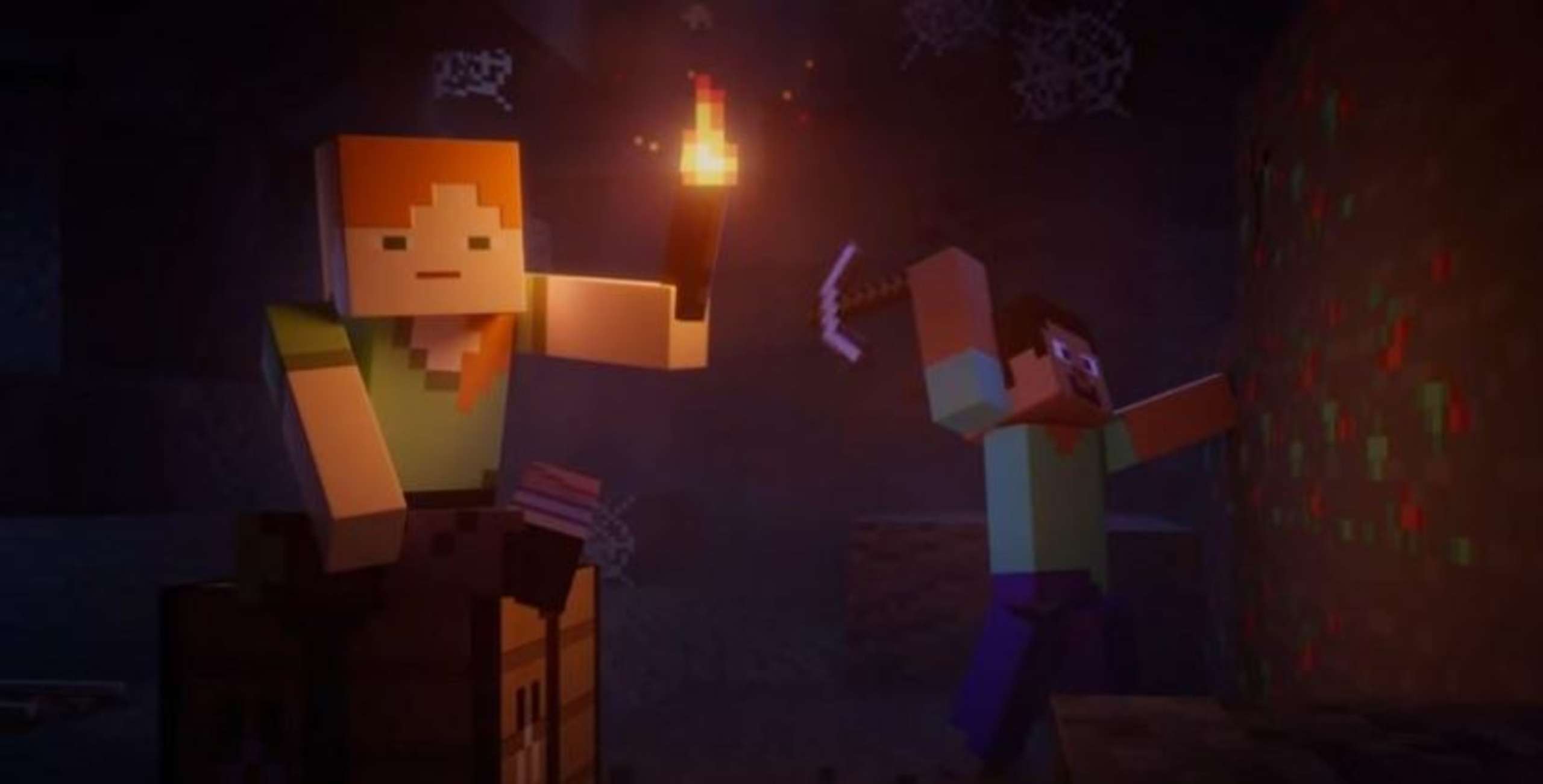 Players in Minecraft have access to a wide range of resources, including glass, wood, bamboo, and other materials, to create various objects. Because there are so many different building blocks in Minecraft, players can create a wide variety of things.

Redstone, which allows users to construct mechanical devices and is used to run machinery, is one of the more sophisticated features available in Minecraft. Players have used the element to make unique objects, like a player who developed a fold-up home that lets them conveniently store many things in a tiny area.

A video of the house that WozziQ, a Reddit user, made in the game Minecraft, shared. The player enters a small, empty chamber with just a switch when the clip begins. When WozziQ pulls the lever, the walls, floor, and ceiling open up to show all of its contents. This is accomplished by approaching the lever. Once more pressing the button, everything neatly folds up, and the space is restored to the small room. The movie demonstrates the creativity of certain players as they produce inventive, non-traditional items.

With more than 6,000 upvotes at the moment, WozziQ’s folding home has earned a significant following. The Redstone houses in Minecraft typically make people roll their eyes, but one commenter felt the one WozziQ made was cool, comparing it to a Transformer. A few individuals asked for instructions and designs so they could build their own folding homes. One admirer expressed interest in getting a behind-the-scenes tour of the house to see how everything is put together, while others wanted to see the exterior to see how the Redstone was set up.

RELATED: What Is Eldest Souls? The Indie Boss-Rush Game With Charming Pixel Art And Brutal Combat

Only a few people are using Redstone to create incredible objects, such as WozziQ. To transfer photos in Minecraft from one location to another, Reddit user mattbatwings2 built a device. First, the Creeper’s visage is drawn on a panel by mattbatwings2 in the published video clip. Then, bricks begin to light up on a second panel to the left of the first.

Oct 3, 2022 Tom Lee 280
A Minecraft Devotee Has Painted A Disturbing Scene From The Game To Display In Their Flat. In addition, members of the Minecraft community often come...

Sep 21, 2022 Tom Lee 870
Over the years, Minecraft has partnered with a lot of firms to provide a wide range of snacks and meals, and soon there will even be ice creams...

Sep 6, 2022 Tom Lee 3140
One fan recently combined the worlds of Minecraft and Pokemon by giving different mobs different kinds. There are many other animals and creatures in...