The Saints Row video game franchise has always made many player choices. All types of gameplay are rewarded for making gamers feel like an unstoppable force, from dressing up people to pimping out cars. However, the new Saints Row departs from previous games in that these mechanics are initially only partially accessible, encouraging players to complete story objectives to develop their skills further.

The capability of making personalized playlists, which let users select their favorite songs from a music library to play as they tour the city of Santo, is one feature that is also locked behind a plot task. Before Saints Row, players could start making playlists as soon as they entered the open world, but Saints Row places a few more requirements on them before granting them access to this customizable feature.

In the player’s controlled vehicles, radio stations broadcast background music and breaking news, which contribute to the development of Saints Row’s universe. In addition, these radio stations play music for fans of classical, country, EDM, and many other genres.

Players can choose songs from each of the ten stations in Saints Row, each with a different genre, to create their playlists.

In Saints Row, the left and right D-Pad keys on the PlayStation 4 and Xbox One must be used to navigate through and choose the player’s preferred station before the player can change stations. Players can naturally use the V and C keys on a keyboard.

Players must finish the primary mission, The Fast and the Foodiest, which arrives in Saints Row’s Missions app after taking control of the Church and setting up a base for the Saints. Players’ smartphone access to the Playlist app will be unlocked after finishing this Kevin task.

Players can now listen to this music whenever they want, whether on foot or in one of Saints Row’s cars. More tracks will become available on each station as players advance through Saints Row’s main story; the player will be informed of this with the tiny exclamation mark next to the app. 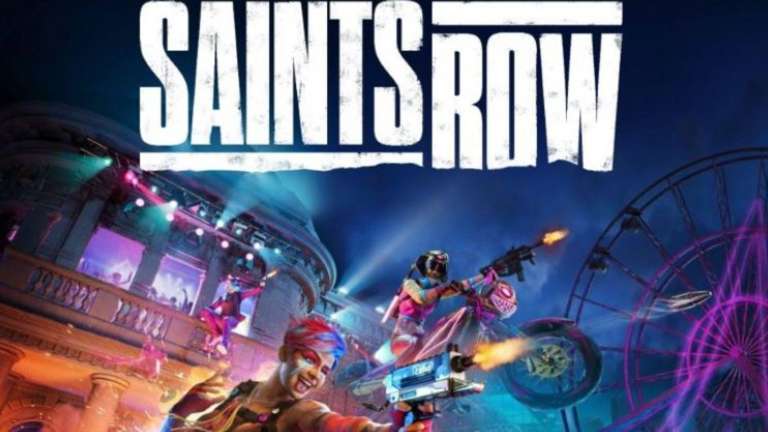 Aug 29, 2022 Tom Lee 600
The Saints Row video game franchise has always made many player choices. All types of gameplay are rewarded for making gamers feel like an...