Saints Row 3 Is Coming To The Nintendo Switch In May; Sandbox Chaos Awaits 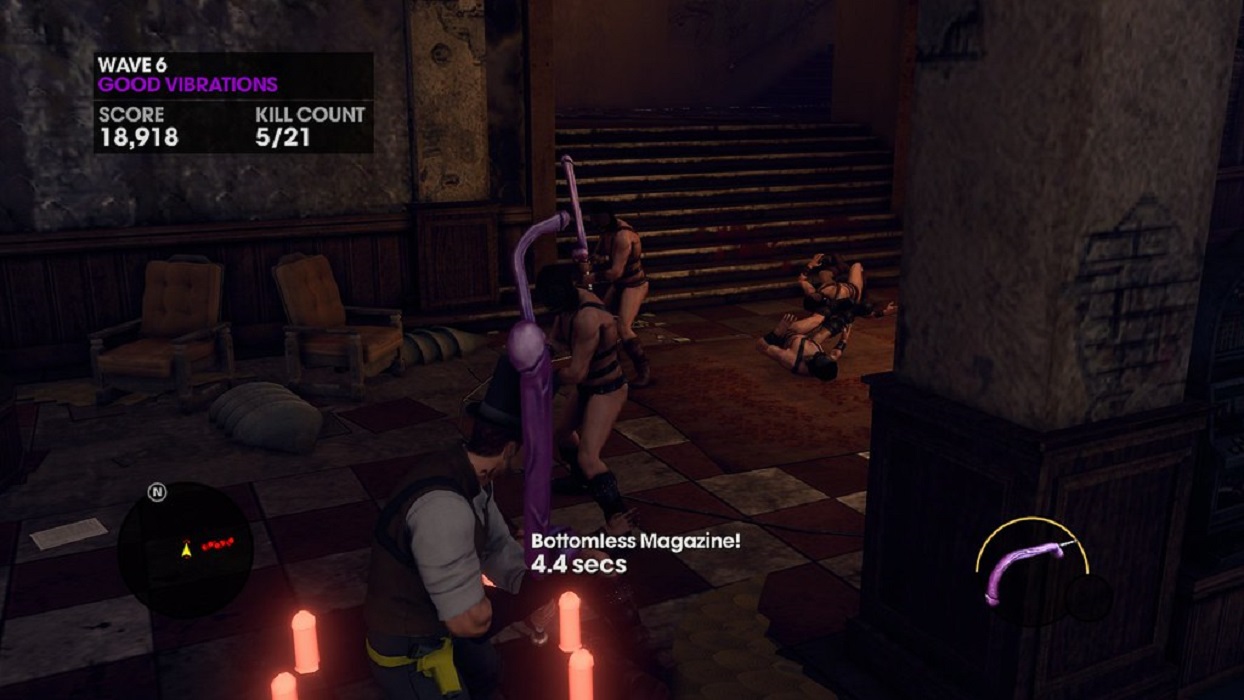 So many amazing games are being added to the Nintendo Switch every month. From survival-horror to action fighting games, the Switch doesn’t seem to be missing a beat. This is great news if you have the versatile console.

One of the more exciting games that is coming to the platform is Saints Row 3. That’s right. This action-adventure game featuring a sandbox style of play is heading to the Switch sometime in May.

This Switch release will include all of the original content along with DLC that has released over the years. DLC content will include weapons, clothes, vehicles, and three mission packs. This Full Package edition will retail for $39.99. That’s not a bad deal for one of the most popular Saints Row games in the franchise.

Saints Row 3 takes place five years after the events in Saints Row 2. Like the previous installments, you’re tasked with helping the Third Street Saints overtake rival games in an open-world environment. There are three different gangs you’ll encounter on your journey to gang supremacy, including the Morningstar, Luchadores, and Deckers.

Each gang has a unique culture and environment to explore with the Third Street Saints. The developers did a phenomenal job at making each gang distinct. The world of Saints Row 3 is also quite impressive, featuring so many things to see and do.

A new thing about this third installment is the decision-making design. What you decide to do at various parts of the game will ripple into later plot points. You’re thus compelled with every difficult decision and get to watch the aftermath of your chosen path.

Where this game really shines is its flexibility. As mentioned earlier, you’re free to do whatever you want. When you’re not completing missions that are part of the main story, you can venture off and do side quests. They have a lot of variety and give you the chance to earn money, which you can use for many things. These include clothes, weapons, and vehicles.

The sandbox design is like that of the Grand Theft Auto series. Still, Saints Row 3 has a unique feel that will make you a fan right away. The online mode will also provide hours of fun. You can complete all sorts of missions with the incentive of earning cash.

Whether you’ve played all three Saints Row games or this is your first experience, Saints Row 3 is a must-have game to add to your Switch collection. Being able to enjoy this epic sandbox using the Switch’s portable screen is a recipe for success.