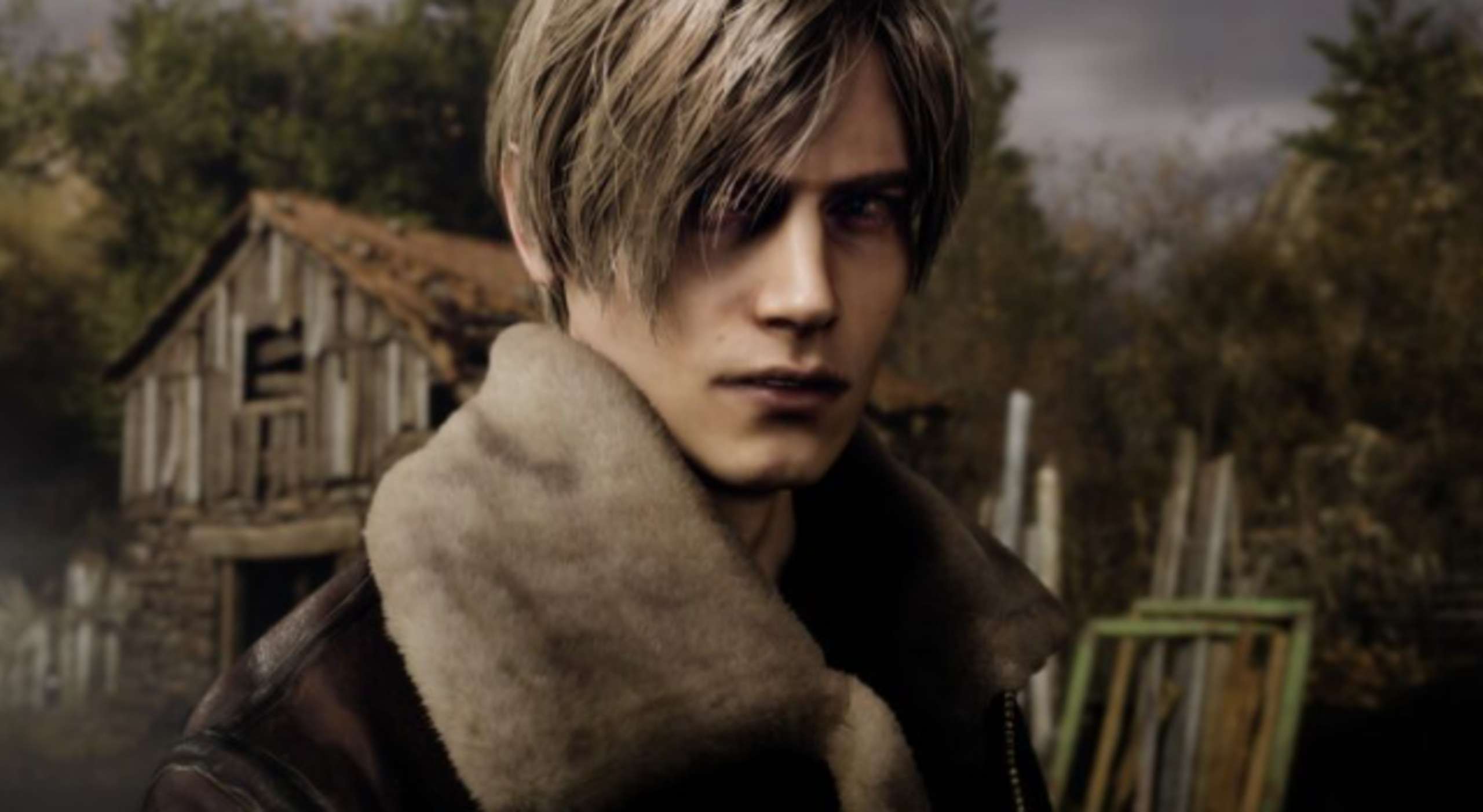 Some games introduce innovations that are so successful that they ultimately become standards in the industry. Doom pioneered the first-person shooter, Arkham Asylum pioneered one-button combat, and most recently, Apex Legends pioneered the ping system.

These systems are now included in all games and are essentially regarded as good hygiene. However, these were ground-breaking breakthroughs at the time, unmatched by anything else in the industry.

The Resident Evil 4 third-person camera’s positioning is comparable. Since everyone enjoyed this functionality so much, it quickly appeared in all third-person games. Shinji Mikami, the series creator, didn’t appear to believe it was all that significant.

Mikami admitted that he didn’t realize the camera, which was seen and transcribed by VGC, was particularly inventive in a video blog on 25 Years of Resident Evil with Jun Takeuchi.

RELATED: The Deathmatch FPS Goat Of Duty Is Yours To Claim For Free For A Limited Time

We hadn’t intended to do anything novel, but weirdly enough, everyone kept saying we had, said Mikami. It felt natural. Personally, we just felt that angle was superior. There was nothing innovative or ground-breaking about what we were trying to accomplish.

The designer of Super Smash Bros., Masahiro Sakurai, was the first to compliment him on the new camera option, he continued. He recalls the man seeing the game in production and asking, “Who showed up with this camera system?”
Takeuchi, who was a member of the Lost Planet team at the time, did not share this viewpoint.

Many of them questioned our decision to forgo using the Resident Evil 4 camera in the game. Well, it’s a totally different game, we said. He then learned that the Gears of War crew based their camera on Resident Evil 4’s. 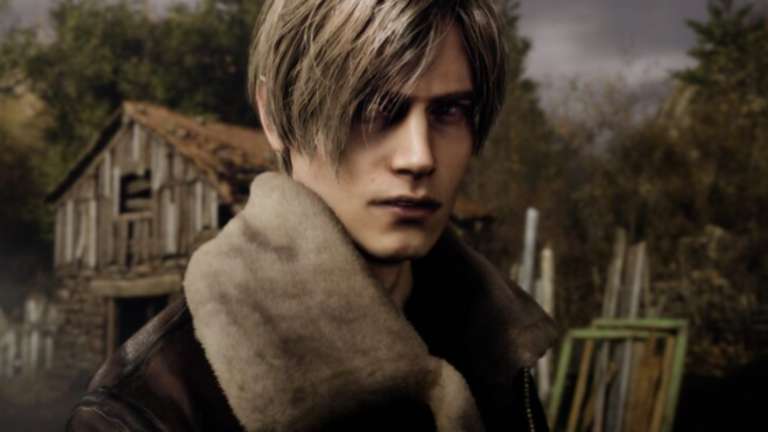 Aug 30, 2022 Michael Gunn 790
Some games introduce innovations that are so successful that they ultimately become standards in the industry. Doom pioneered the first-person...