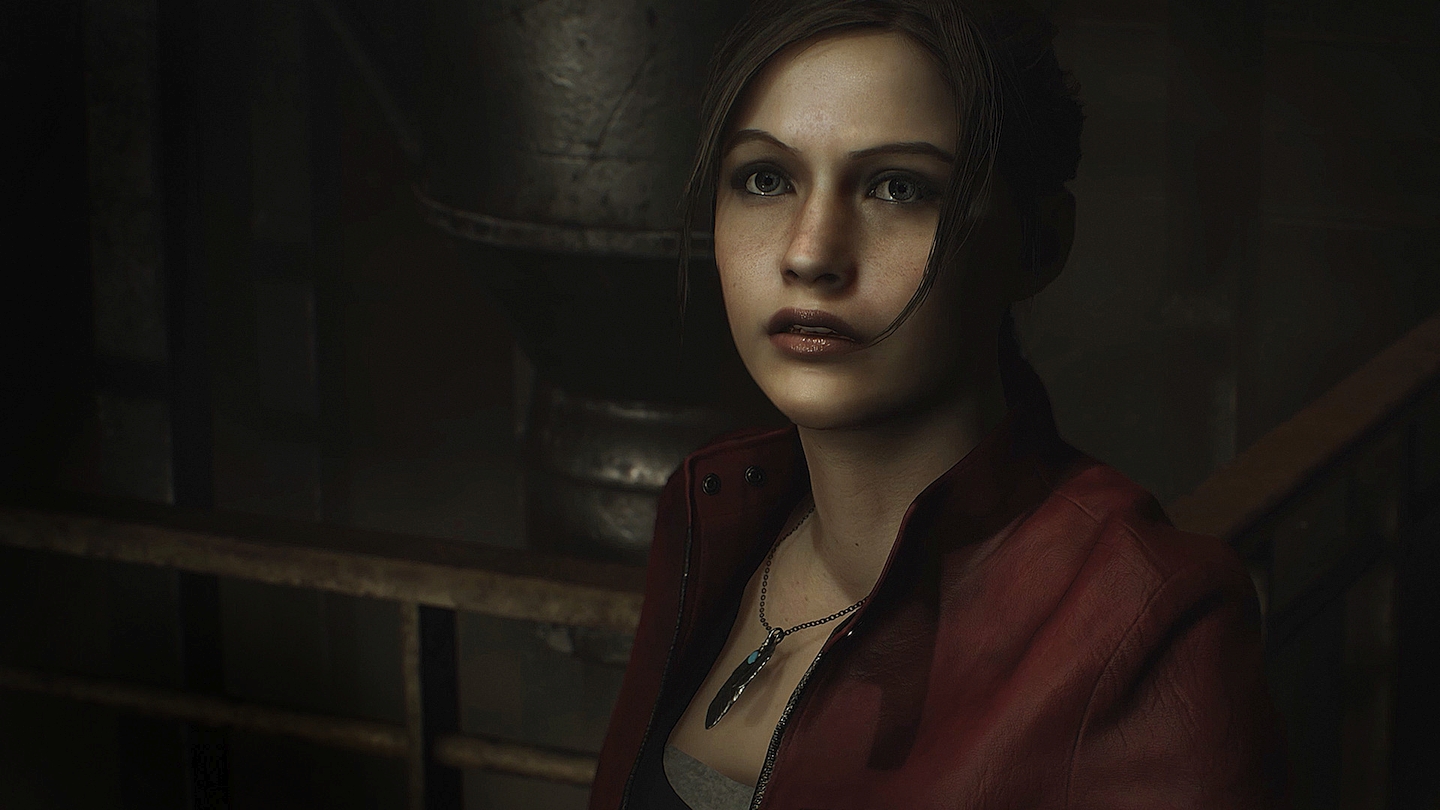 Capcom created a worldwide program for fans of the Resident Evil series. Anyone can join as long as they are a fan of the series and are at least 18 years old since the games are rated M by the ESRB.

Recently, the program has made several updates. Ambassadors received the list of changes and a link to the full update in a recent newsletter.

The changes were made thanks to feedback from Ambassadors “We strive to improve the experience of the Ambassador Program, so we look forward your continued feedback. We will not only respond to requests, but also create new initiatives that allow you to continue to enjoy the Resident Evil Ambassador Program!”

Features added to the program include adding new settings for Ambassador cards, such as adding new icons and saving the cards.

The official website, RE.NET, also now acknowledges members. While this is a small update, some have responded that they’re happy the website now knows they’re an Ambassador.

The English FAQ page now has a new section regarding different methods on how to earn more points.

Points are important to the program because they allow early access to special events, invitations to beta programs, and more. These all help in the development of current and future Resident Evil titles. The points are also a way to display how much players enjoy the series, as the count is displayed on their registration cards.

Resident Evil 3 is the newest upcoming release in the series. The game is a remake of Resident Evil 3: Nemesis, which was released in 1999. The remake launches on April 3 but the demo is out now.

Registration for the Resident Evil Ambassador program is ongoing and free. Anyone can sign up on the official website or through a referral link from an existing Ambassador.

Puzzle Game Inops Has Made Its Way To Xbox One After A Successful Year On Nintendo Switch, Save As Many As You Can Through Challenging Puzzles